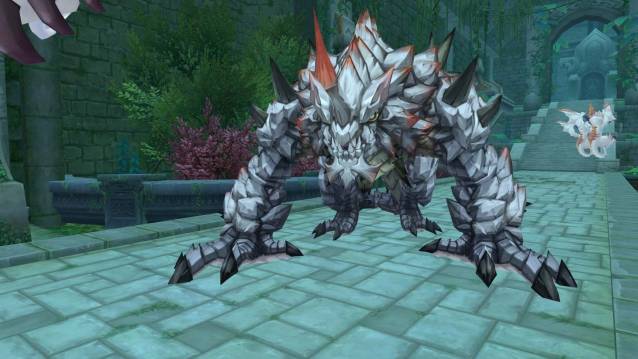 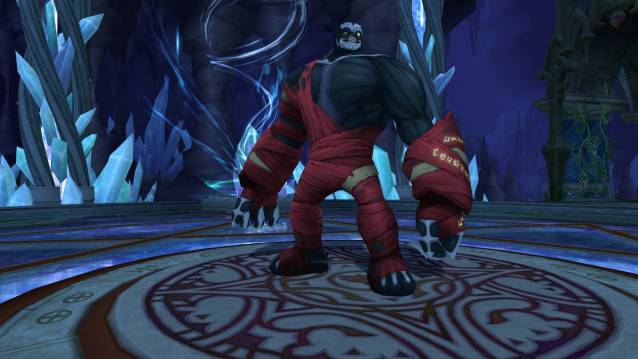 Gaia's envoys once again take to the fray in new, exciting quests. They are of course aided by their Eidolons and can look forward to mighty boosts in in the cards of destiny, thanks to the Eidolon Tarot System. Together, players and their adorable companions may also explore the new and dangerous Dungeons of the mystical fantasy world. 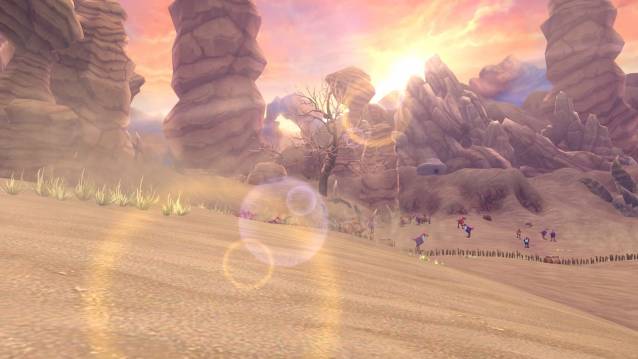 Players will be able to complete additional levels of Mirabelle quests, and once they gain the trust of their Eidolons, they will quickly emerge as invaluable companions in the hundreds of challenges and other adventures waiting to be explored in Aura Kingdom website. Additionally, new pairs of Eidolons can now be found in the 4-Star Archive. Great riches await anyone brave enough to venture into the dangerous realms of the two new maps. The mythical White Spirit Hill and centaur paradise Emerald Spring Peaks. 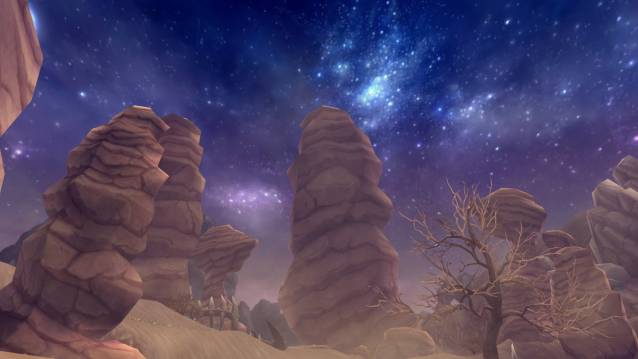 Thanks to the increase of the level cap to 115, Aura Kingdom veterans can look forward to new challenges. On the all-new maps, adventurers can relax while fishing the latest catch or preparing delicious recipes, dig up sparkling treasures and listen to the stories of the bubbly inhabitants. 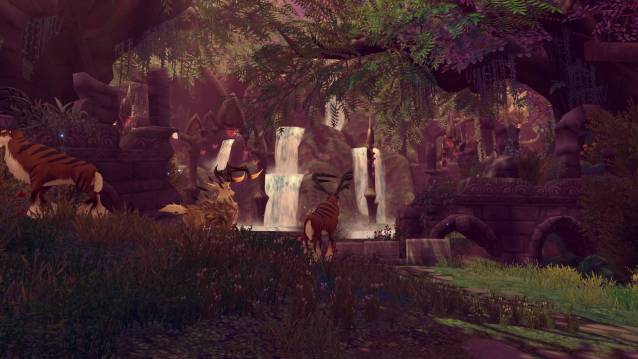 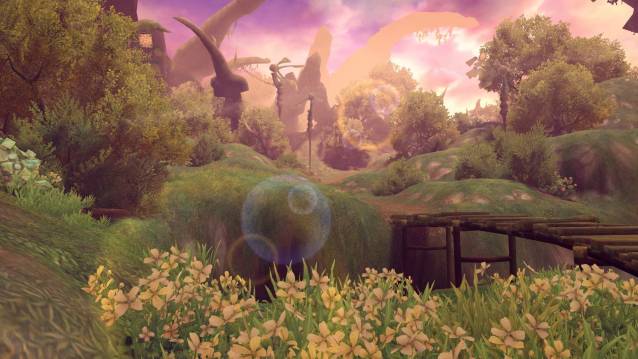 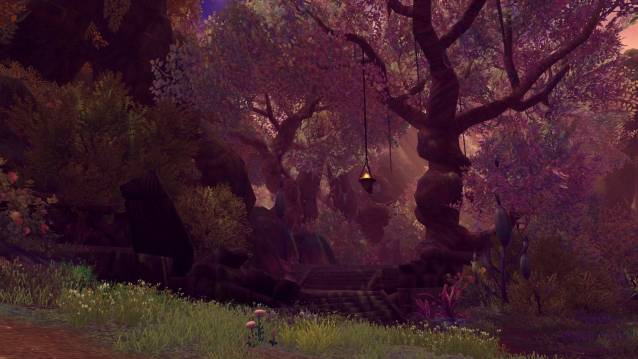