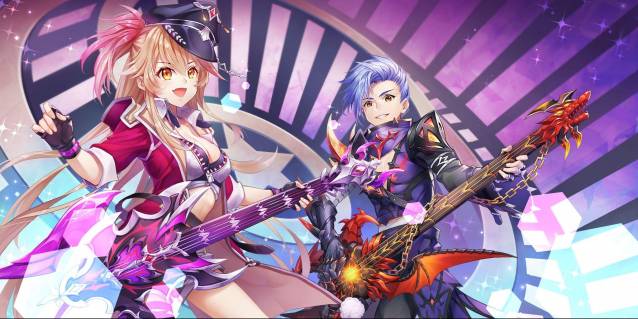 Rock Stars can turn the battlefield of the Anime MMORPG into their stage with the latest update. Powerful equipment and an exciting Mirabelle Quest complete the picture. 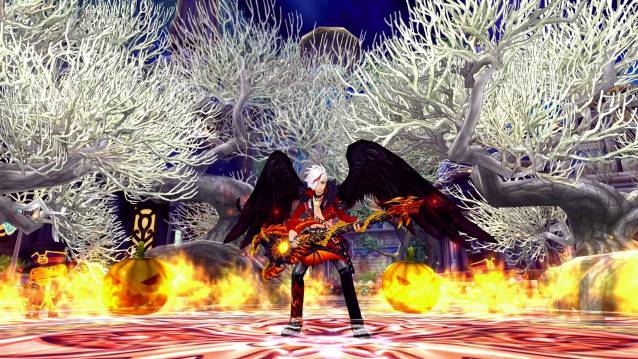 Hamburg, October 30, 2019 – Gamigo is excited to announce that musically gifted players can strap on their guitars and let loose in the world of Aura Kingdom. A new Gaia Chronicle Event as well as powerful equipment are also included in the latest update. 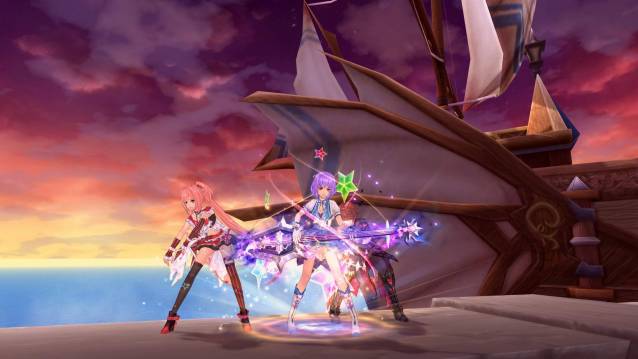 The Rock Star class starts right at Level 85, so that players can delve straight into the musical fight. With the power of Rock they can give mighty powers to their skills. The unique Music Mode allows players to showcase their guitar skills to an audience in Navea, the capital of Aura Kingdom.

In a thrilling 5-Person Mirabelle Quest, players encounter new dangers. If that isn’t enough, they can prove their combat skills on new Levels in the Sky Tower or participate in an exciting Gaia Chronical Event.