Players of the f2p Anime MMORPG can look forward to new dragon companions, challenging dungeons and much more for Aura Kingdom. 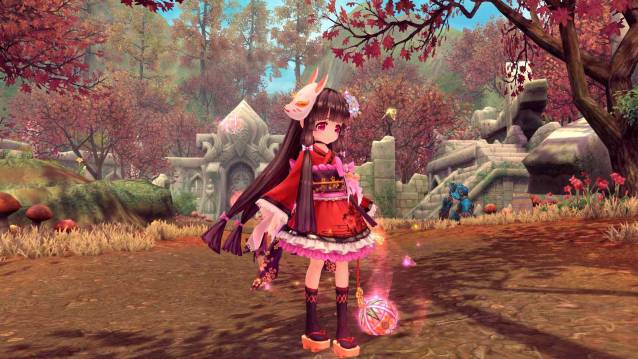 Gamigo Group is excited to announce its newest Patch for Aura Kingdom. The legendary Elite Sky tower offers new special drops, for its most daring challengers. Once a week, in groups of up to 40 players, heroes can prove their might in challenging raids. 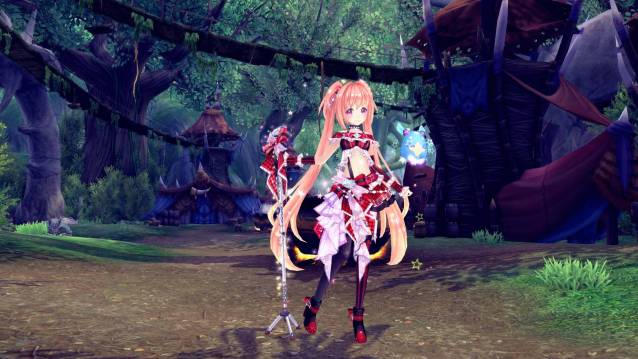 For people who seek even more dangerous heights, the dungeons Dawn Passage and Silent Ancient Castle are now explorable in Solo Extreme and Hell mode. Additionally, the precious Eidolons Muse and Zashi may spawn in these dungeons, rewarding players with amazing loot. 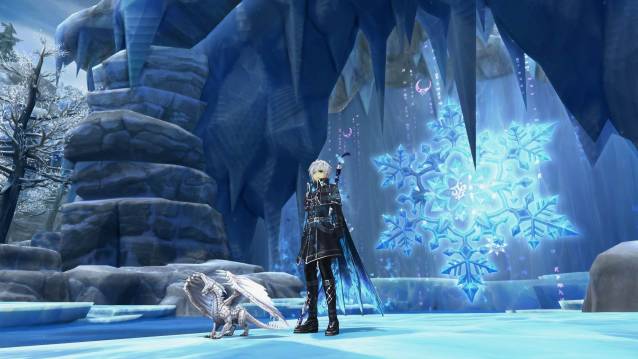 For everyone who ever fancied having a pet dragon, now is the time. From now on, players of Aura Kingdom can take part in the Gaia Chronicle Event and receive their own pet dragon. There will also be a new Card Duel Event with powerful Eidolon cards.

More information about Aura Kingdom and the update 52 can be found on the official website Aura Kingdom. 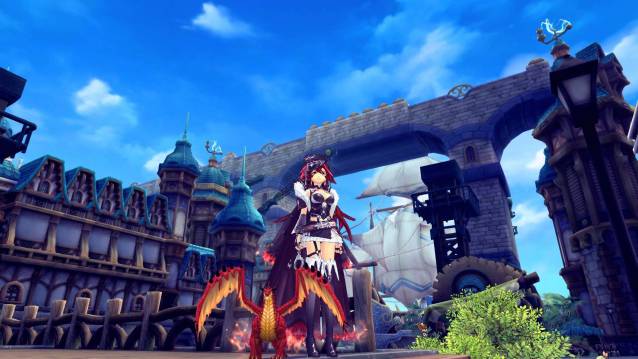