The gamigo group is excited to announce that starting today, fans of the MMORPG Aura Kingdom can explore extensive new content within patch 50. Swiftly following the release of patch 49, in which three new dungeons opened their doors to brave adventurers -- gamers now can enjoy the richest game experience to date. 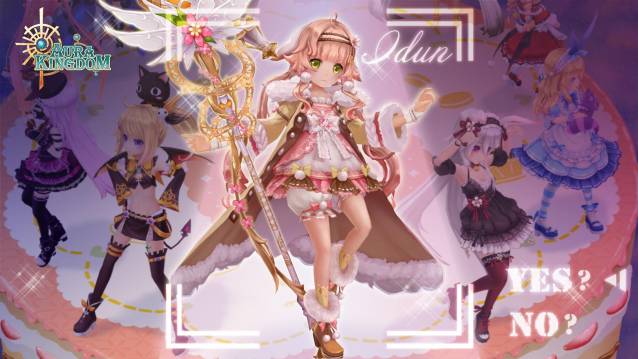 The 50th-anniversary update for Aura Kingdom offers new Masteries and additional Levels in Vault of Eternia. Daring Heroes now can band together and explore the famous dungeon in party mode. Gaia Chronicle is a fun new mini-game for advanced adventurers, coming to the online RPG with patch 50.

The gamigo group celebrates the 50th content update with amazing events. Among other feature updates, players can join the daily parade in Navea, where Eidolons show off their dancing skills on the colorfully decorated wagons, handing out buffs to all attendees. Final dungeon bosses reward the players with Sacred Beast Meat, which they can use to summon unique monsters that drop precious Anniversary Coins.

Since February, players can experience the contents of patch 49 and its three individual dungeons. New Portals to the Otherworld have appeared in the World of Aura Kingdom opening the paths to the dark dungeons Chronowood Cavern and Shattered Netherworld. The third dungeon, Candetonn Hill stands in stark contrast to these shadowy dungeons, taking players to a bright and colorful world filled with fluffy sheep. There they can find new challenges and rewards in the form of orange and golden Awakening Items.

The two updates also bring additional fixes for a smoother game experience in Aura Kingdom. The Cart-Duel-System has been optimized with three new modes and numerous bug fixes. More information about Aura Kingdom and the updates 49 and 50 can be found in Aura Kingdom or following F2P.com. 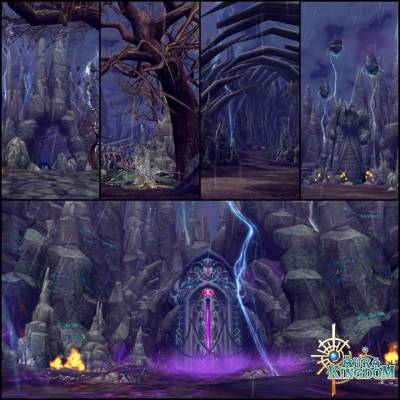 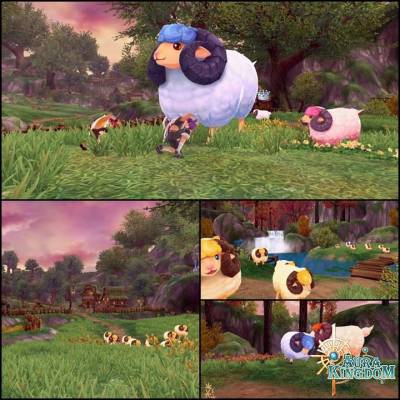 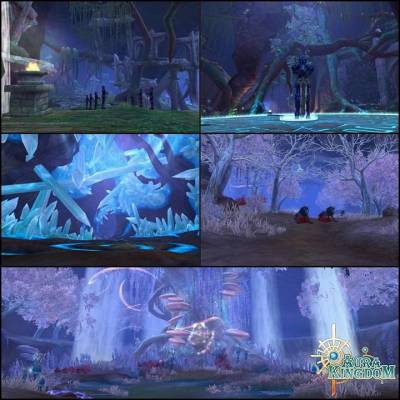