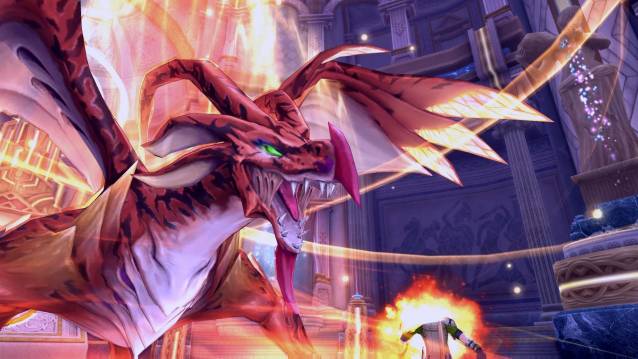 Hamburg, January 14, 2021 – In gamigo's colorful online-RPG Aura Kingdom, players can look forward to new content and events. They will embark on a thrilling adventure in the Astral Challenge, prove their might in new dungeons or enjoy some time off with five more of their Eidolons that have been added to the Intimacy system. 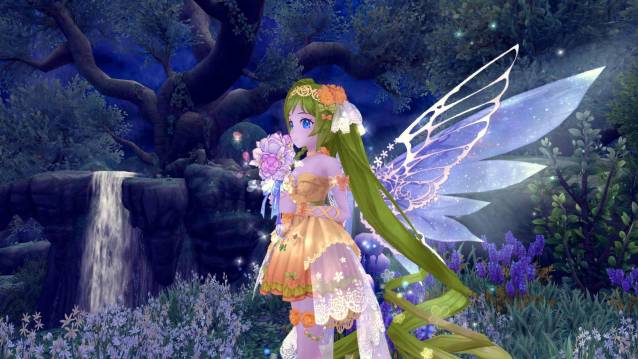 Floors 51 to 55 are now accessible in the mighty Sky Tower, in which players can fight fearsome foes to discover its many secrets. The new Eidolon Story dungeon spirits players away into the fantastical tale of Hebe. Heroes who complete the quest can look forward to precious rewards, including a pet and new costume for Hebe. Veteran players who'd rather like to let loose a little, can transform into a terrifying beast in the Monster Story dungeon Battle of Roars. For those who still haven't had enough, the Frost Prison can now be explored in Nightmare mode, in which the dangers are as plenty as the rewards awaiting the lone adventurer, daring enough to enter its folds. 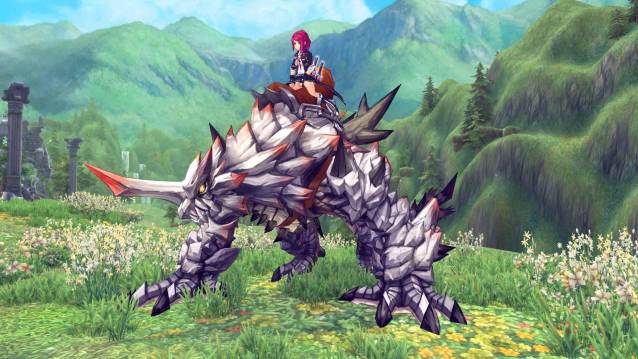 Adventurers looking for something a little less deadly may want to participate in the Crystal Mine event or discover a new chapter in the Gaia Chronicle event. Home is where the heart is. Five additional 4-star Eidolons have been added to the Intimacy system, which enables players to not only gain experience but also unlock new interactions with their loyal companions when they reside in their houses. 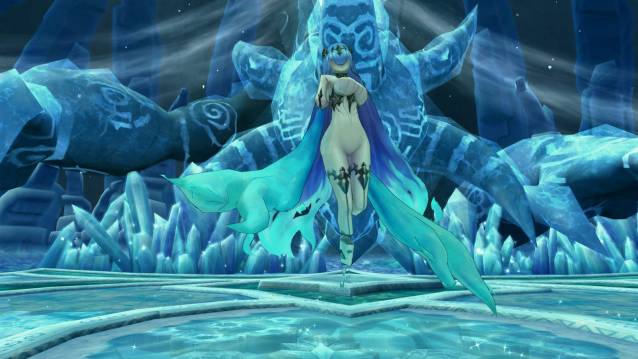 This and much more awaits the Envoys of Gaia in the latest update on Aura Kingdom! 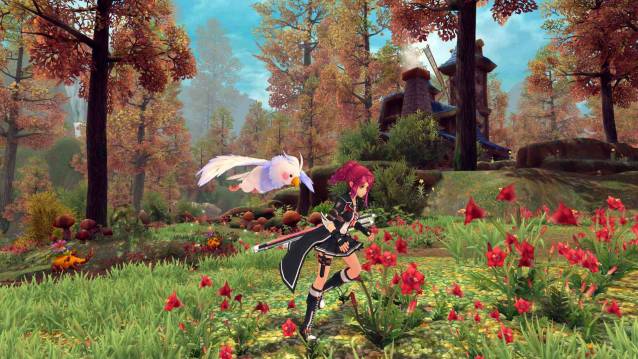 More information about the game can be found on Aura Kingdom website.