Argo To Launch on June 22

Argo To Launch on June 22

Bohemia Interactive's new free to play multiplayer first person shooter, Argo, will launch worldwide on June 22 on Steam and the Bohemia store. This hardcore tactical shooter features classic competitive modes and a cooperative sandbox mode with randomized objetives in which up to 10 players fight against AI enemies.

Players will receive experience points based on their performance and will get to rank up and unlock new weapons, gear and attachments so they can create their own loadouts.

The game will be totally free and won't feature micro-transactions. However, players can purchase a supporter pack including some rewards, such as exclusive animations for the MVP screen at the end of the match, apparel items or access to premium supporter servers. 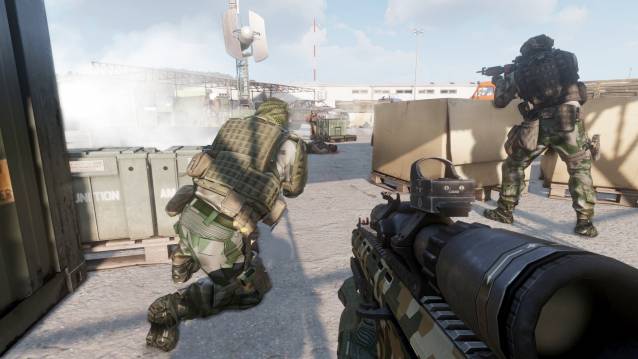 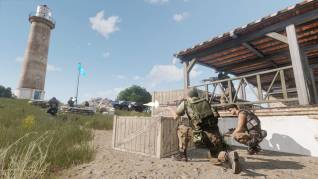 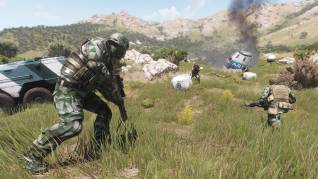