WEBZEN Inc. announces the Archlords major update schedule for December 16, 2010 including a brand new American server. The update includes additional 500 exciting new quests, 400 fierce new monsters and 350 new weapons and armors. This upcoming update will be the largest expansion in 2010 for Archlord.

Tony Kim, Head of Global Publishing at WEBZEN Inc. said The release of the new race DragonScion will give a more dynamic PvP challenges as it changes the crucial conflict in between the existing three races Human, Orc and Moonelf also added, By this updates, we hope that more global gamers can have a pleasant game experience from Archlord and WEBZEN.COM global service. 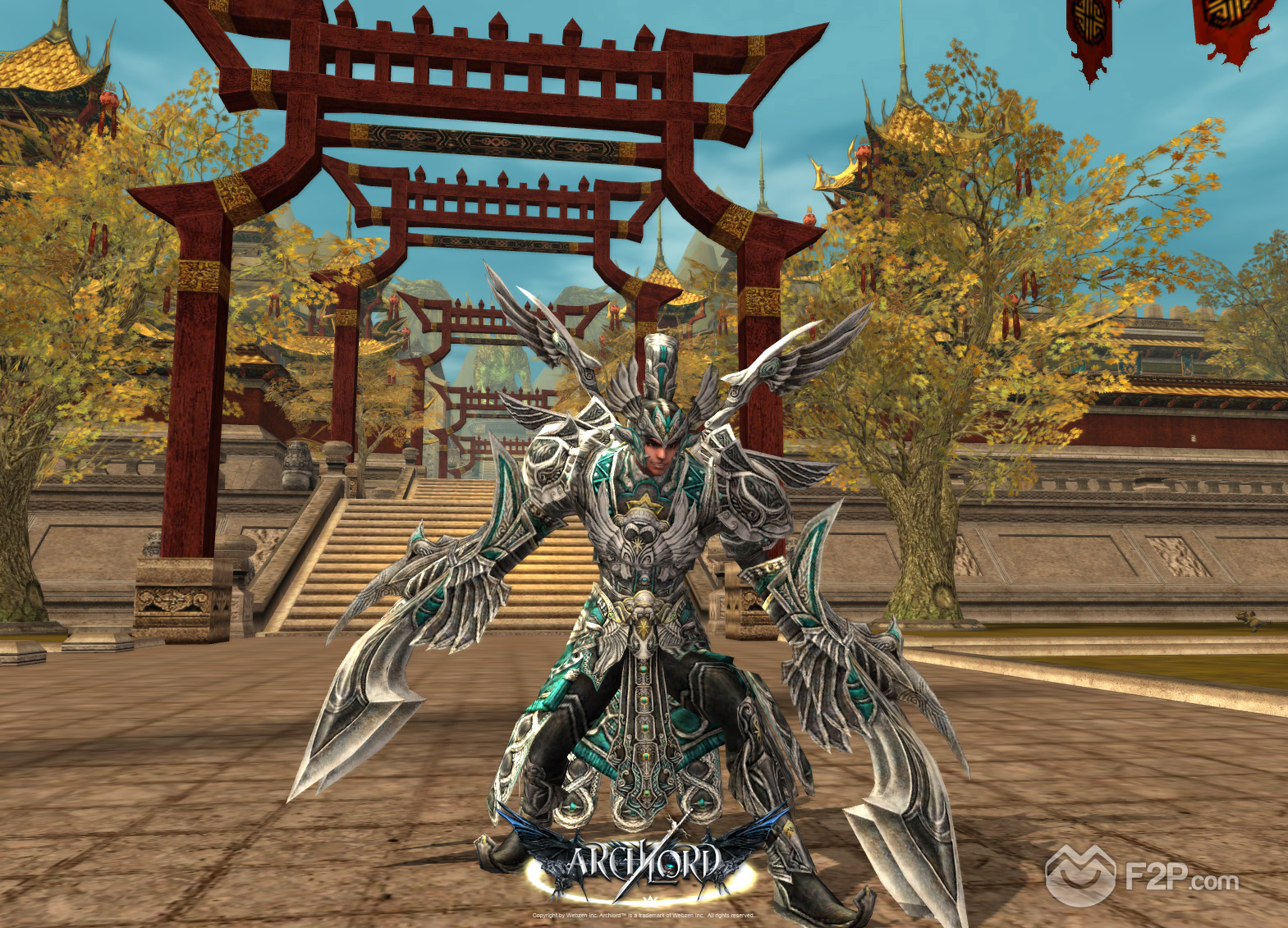 Meanwhile, Archlord is also planning to open a New American region server, Stull. The opening of the new Stull server will provide more instant game access as well as stabilized network environment especially for the North and South American gamers. Webzen formerly opened an American regional server, Gracia and it is successfully in-service. In addition to this massive updates and server extension, Archlord is preparing amazing events starting from December 16, 2010. Archlord is inviting players to celebrate Christmas with Archlord Santa Girl, who is visiting Chantra with various Christmas presents. 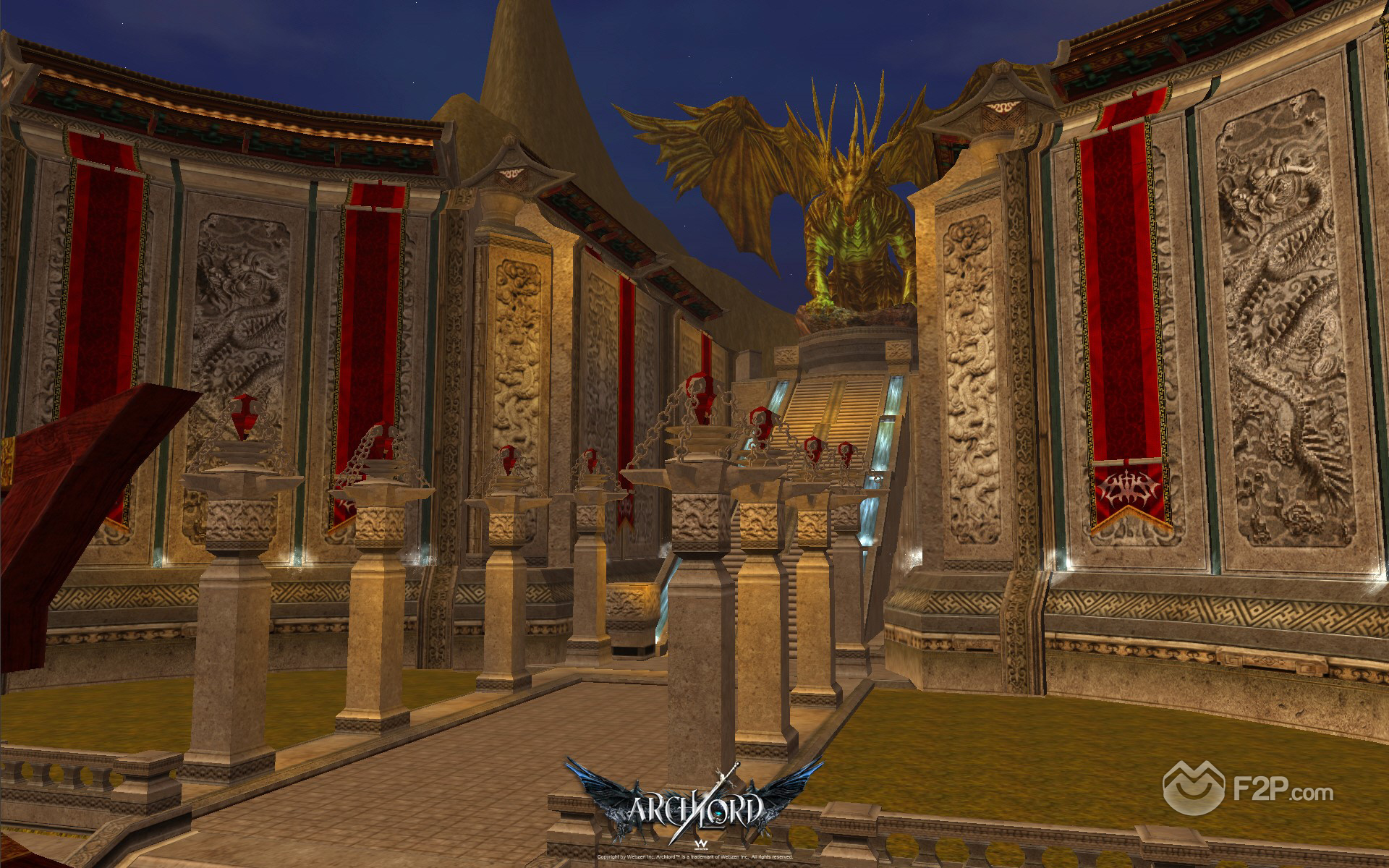 Also, Archlord plans to hold a Refund event, which gives new Archlord players an opportunity to experience Chantra items. During the event period if a character in a new account achieves level 50 or above, and yet not satisfied with the game experience, the player may request a refund of his or her credit card use and return the account.