The game runs on fast, high-quality dedicated servers allowing you to enter cities and engage in a new style of game where your actions bring you into opposition with other players dynamically: theres no waiting in lobbies.

You can encounter thousands of other players over a short period of time. The dynamic matchmaking allows solo and group play in missions, against  or with  real people, never an AI. Imagine a living, breathing, city but for the first time ever its online, its streets full of vehicles and thousands of civilians going about their daily life. 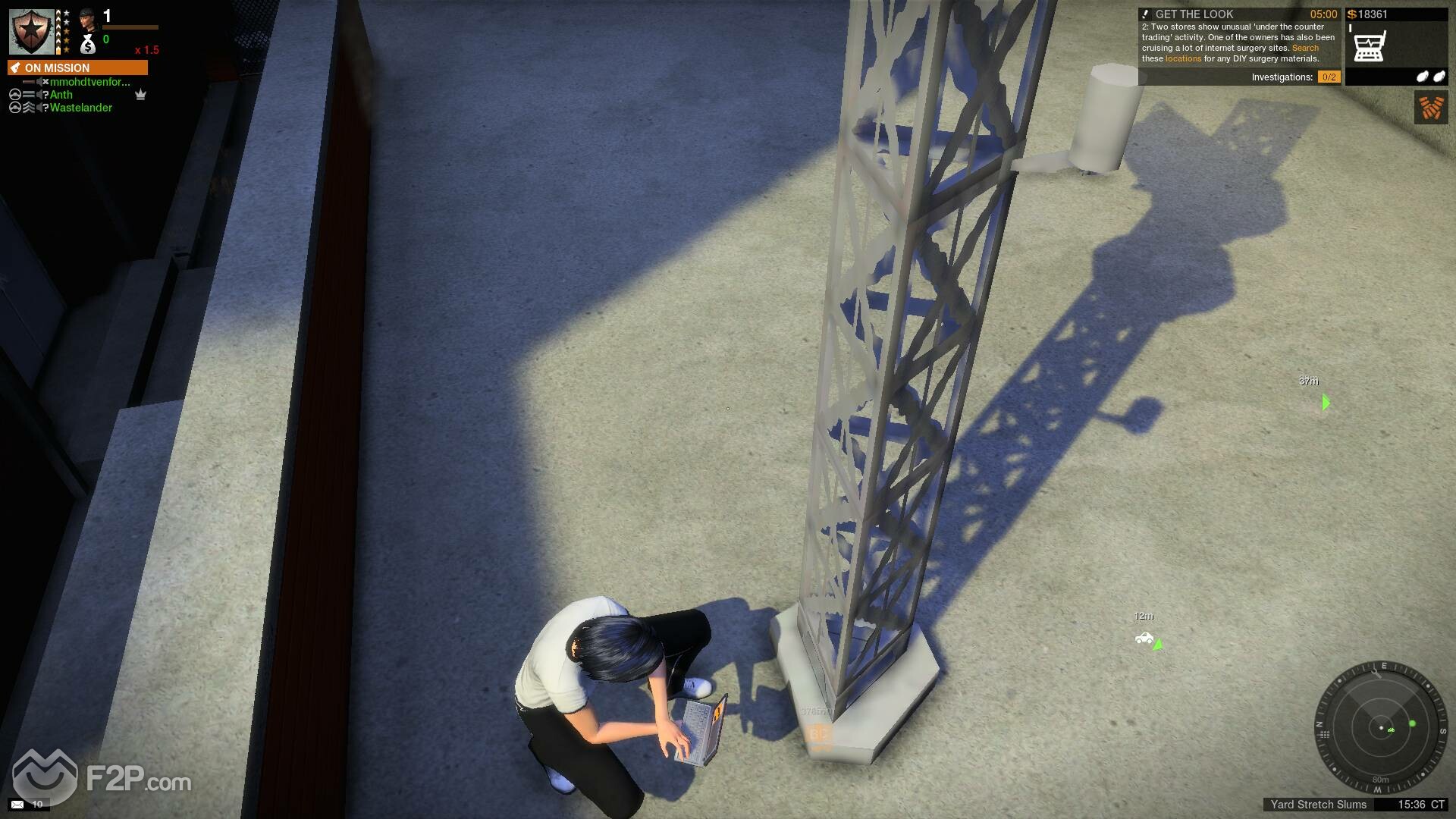 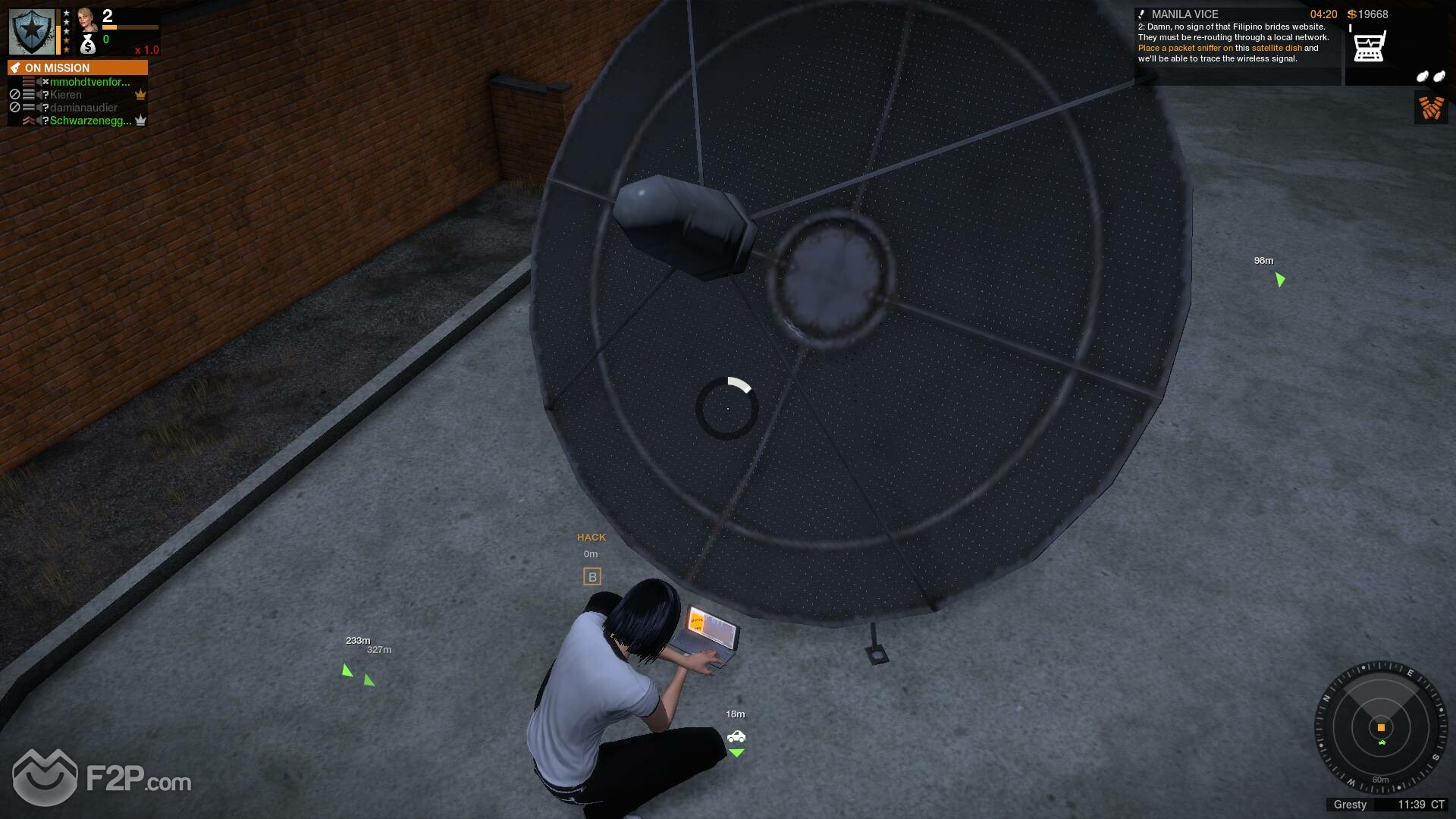 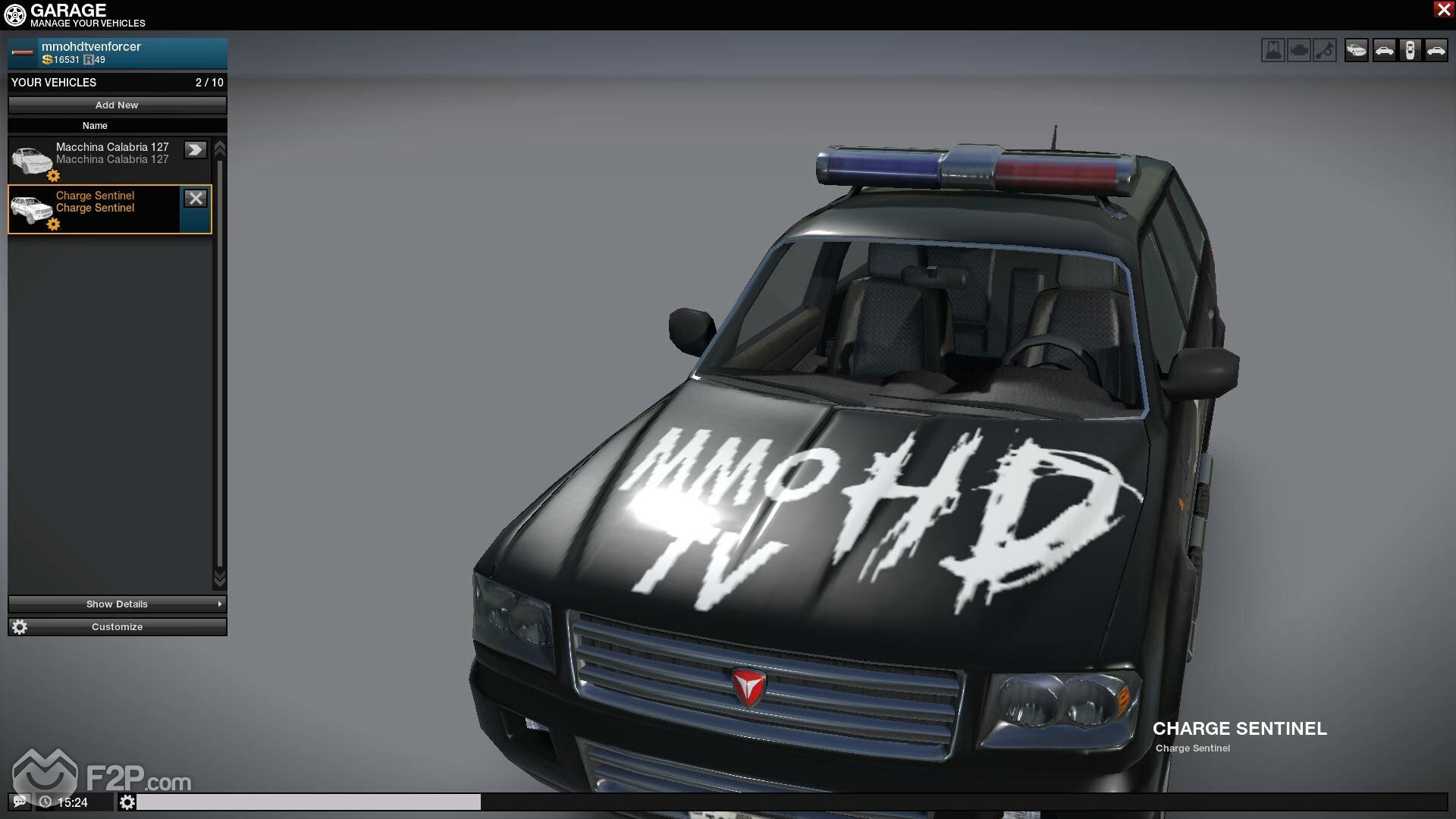 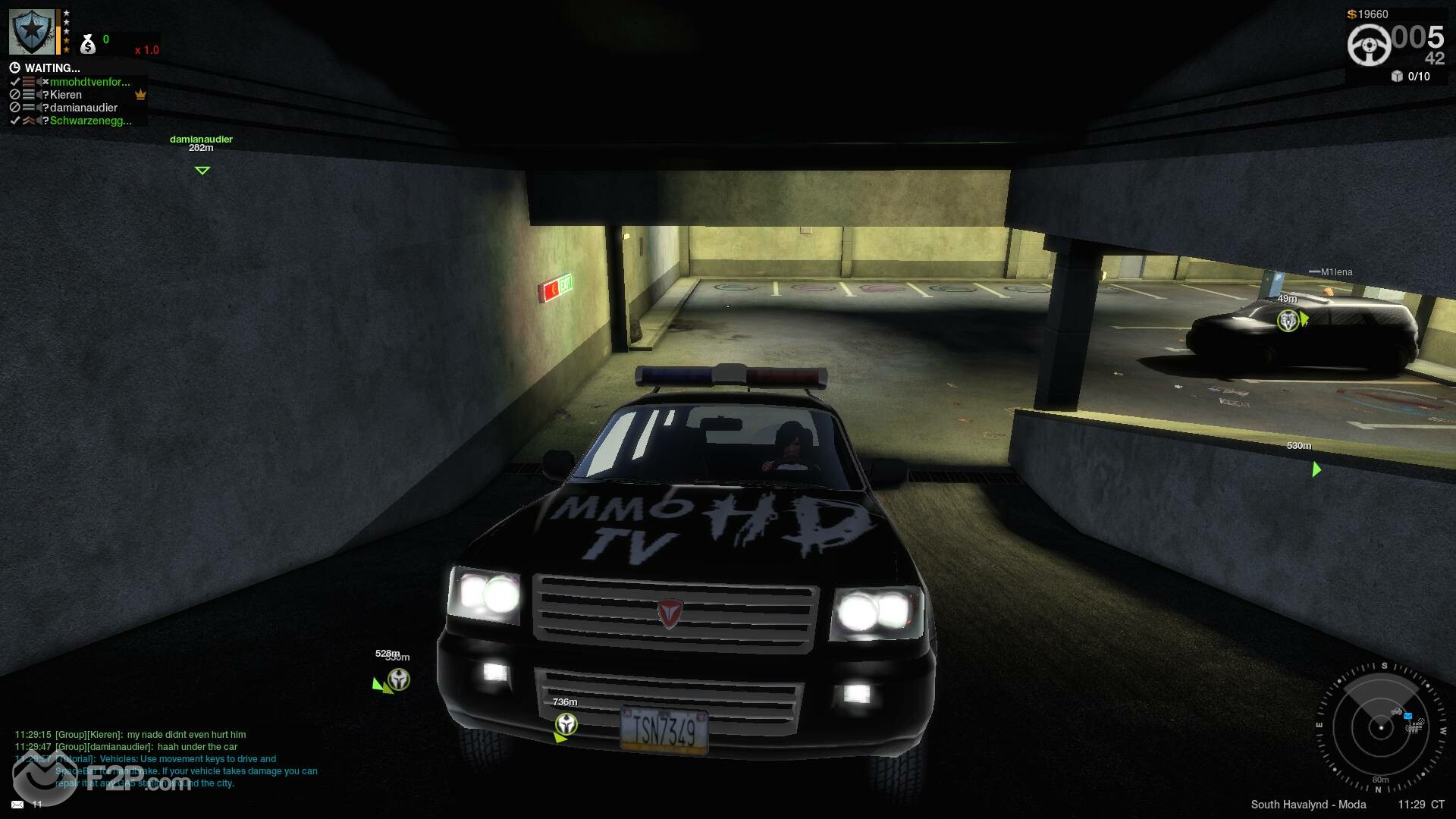 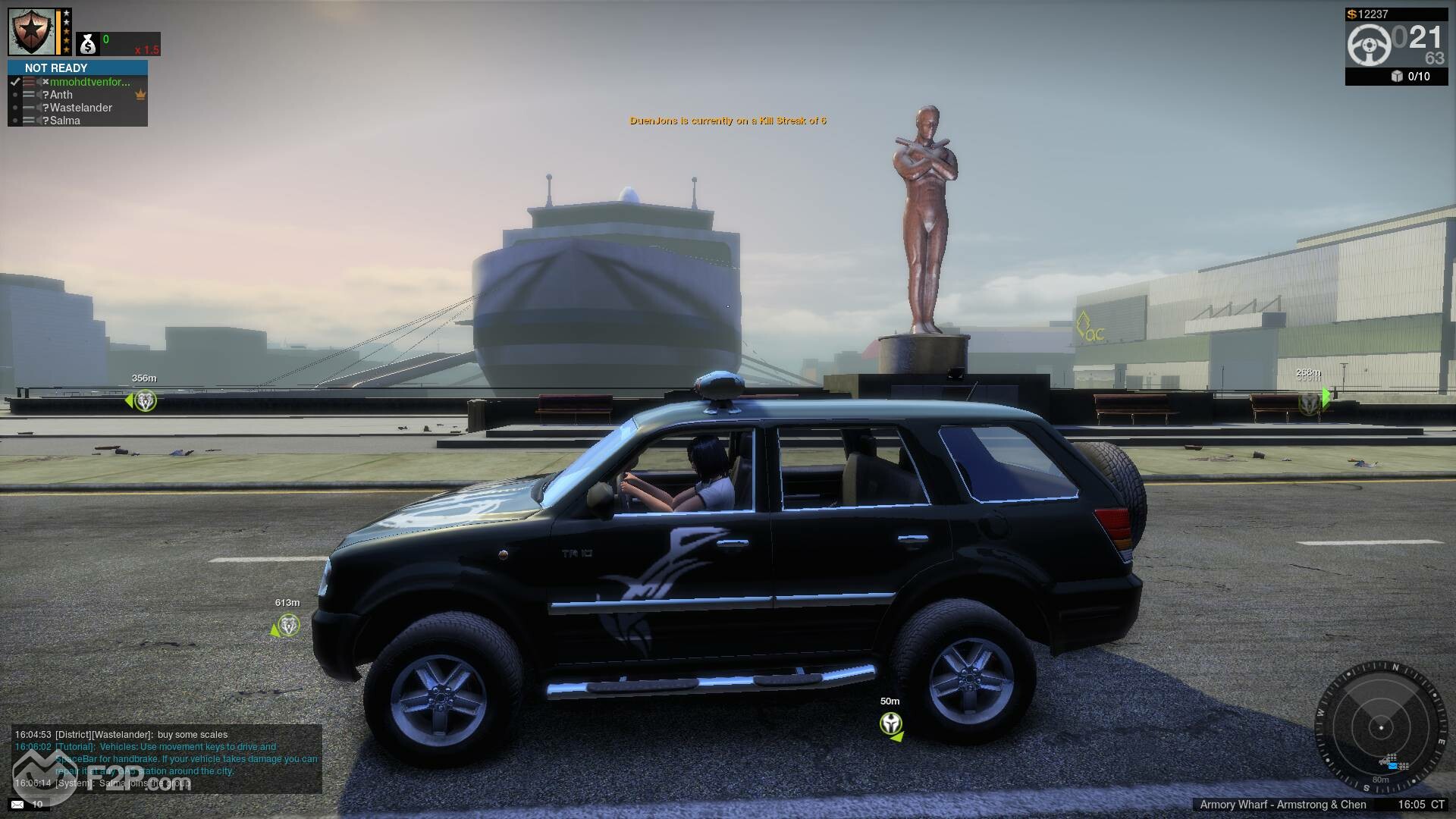 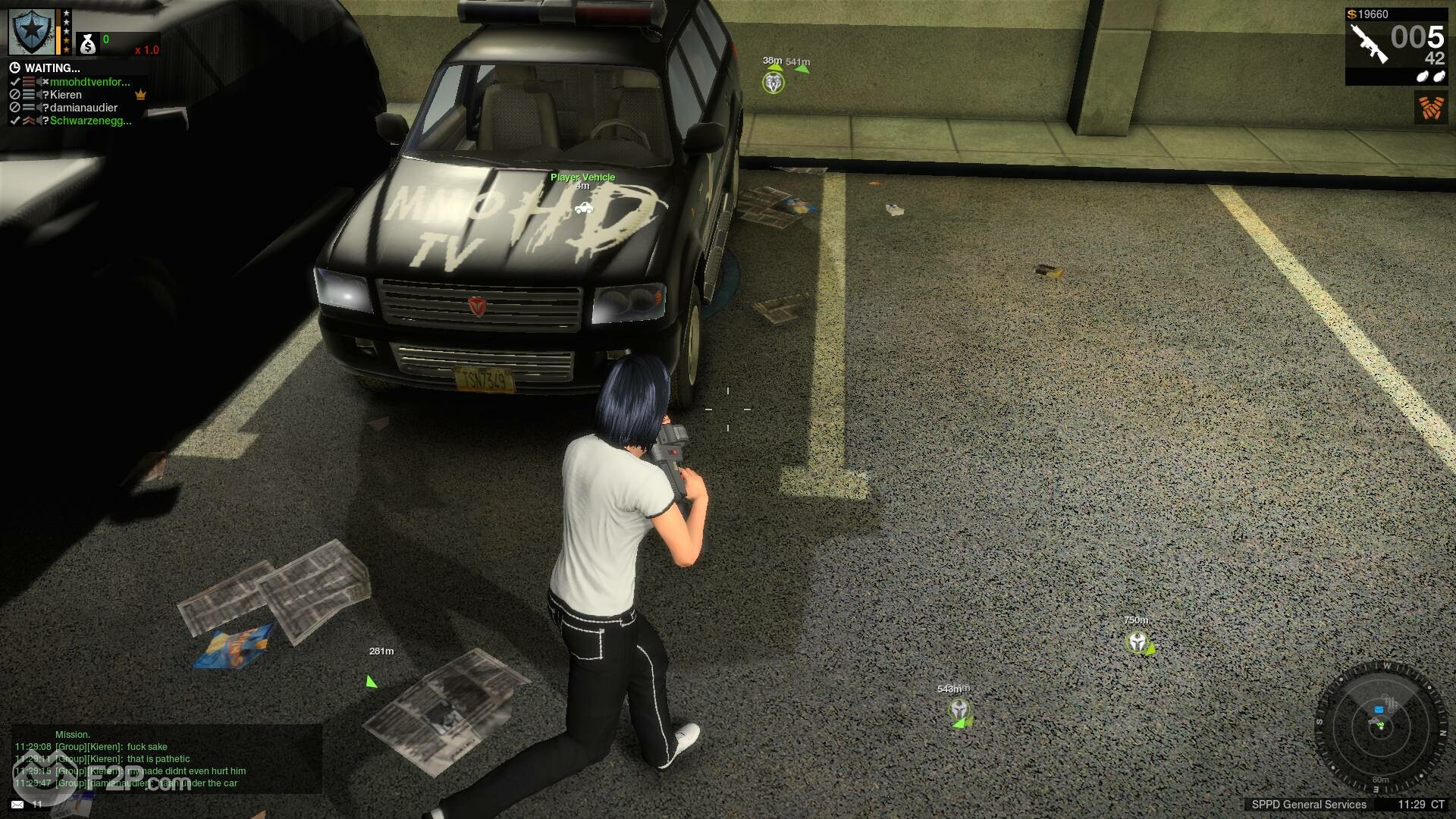 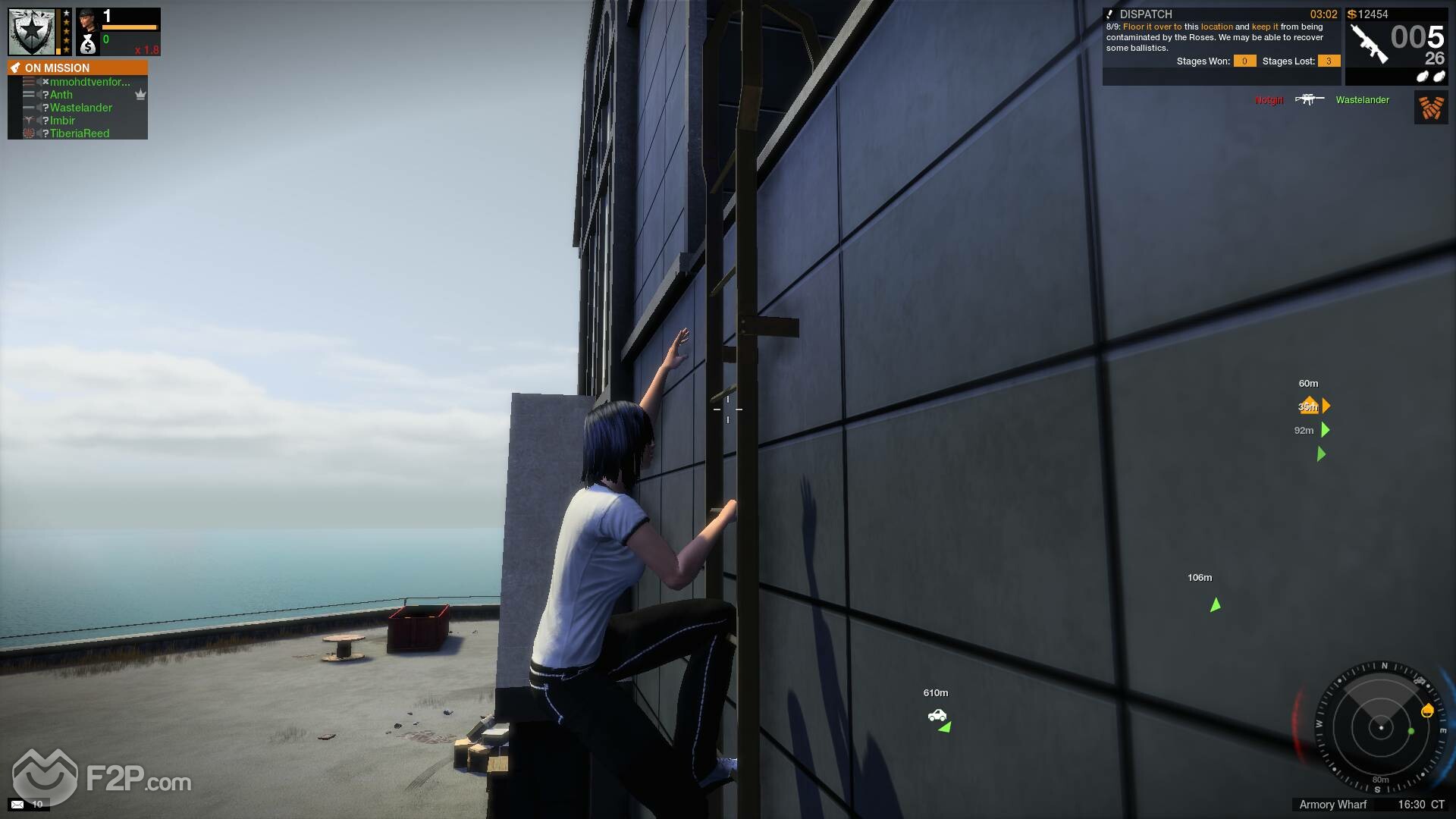 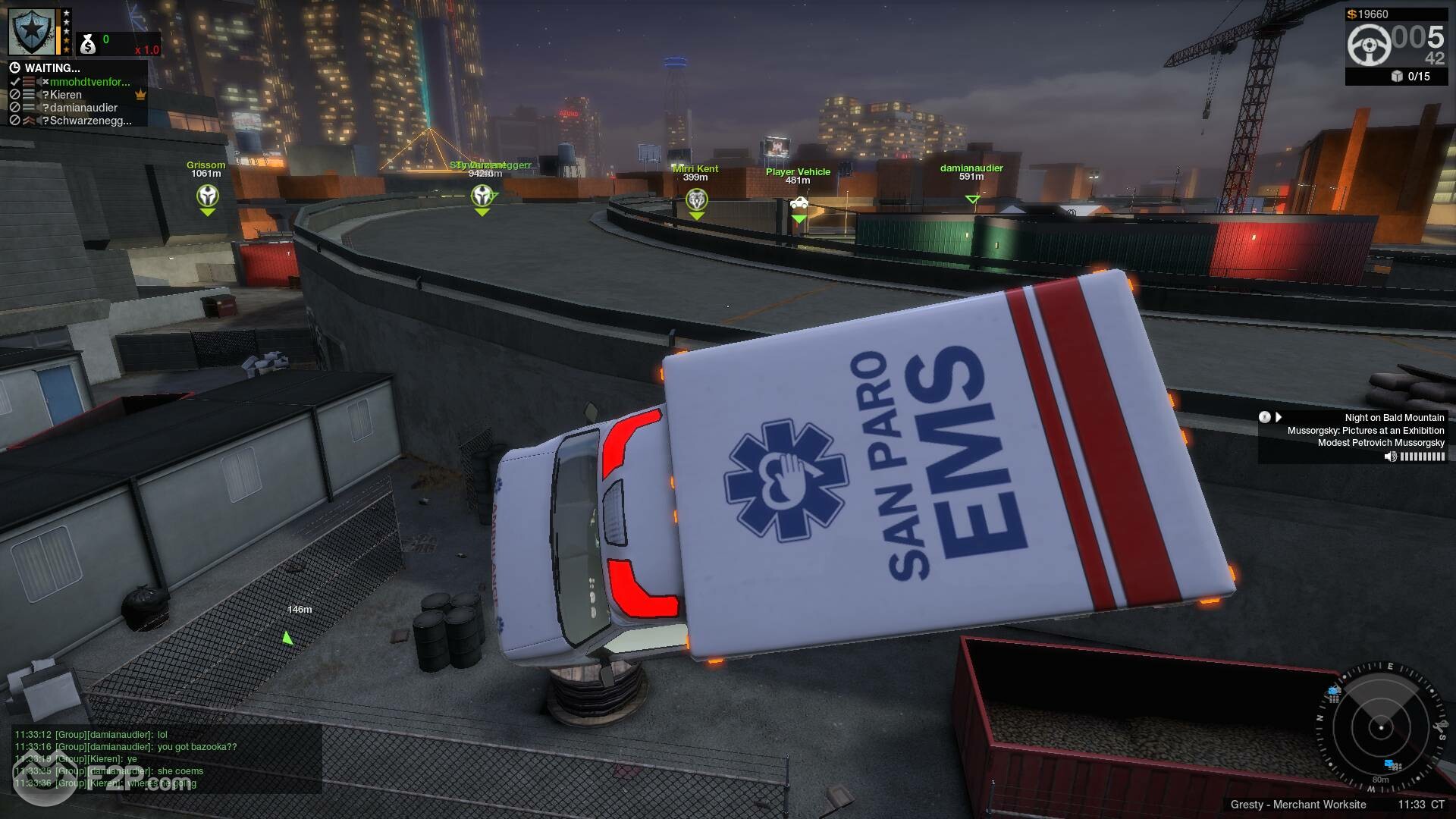 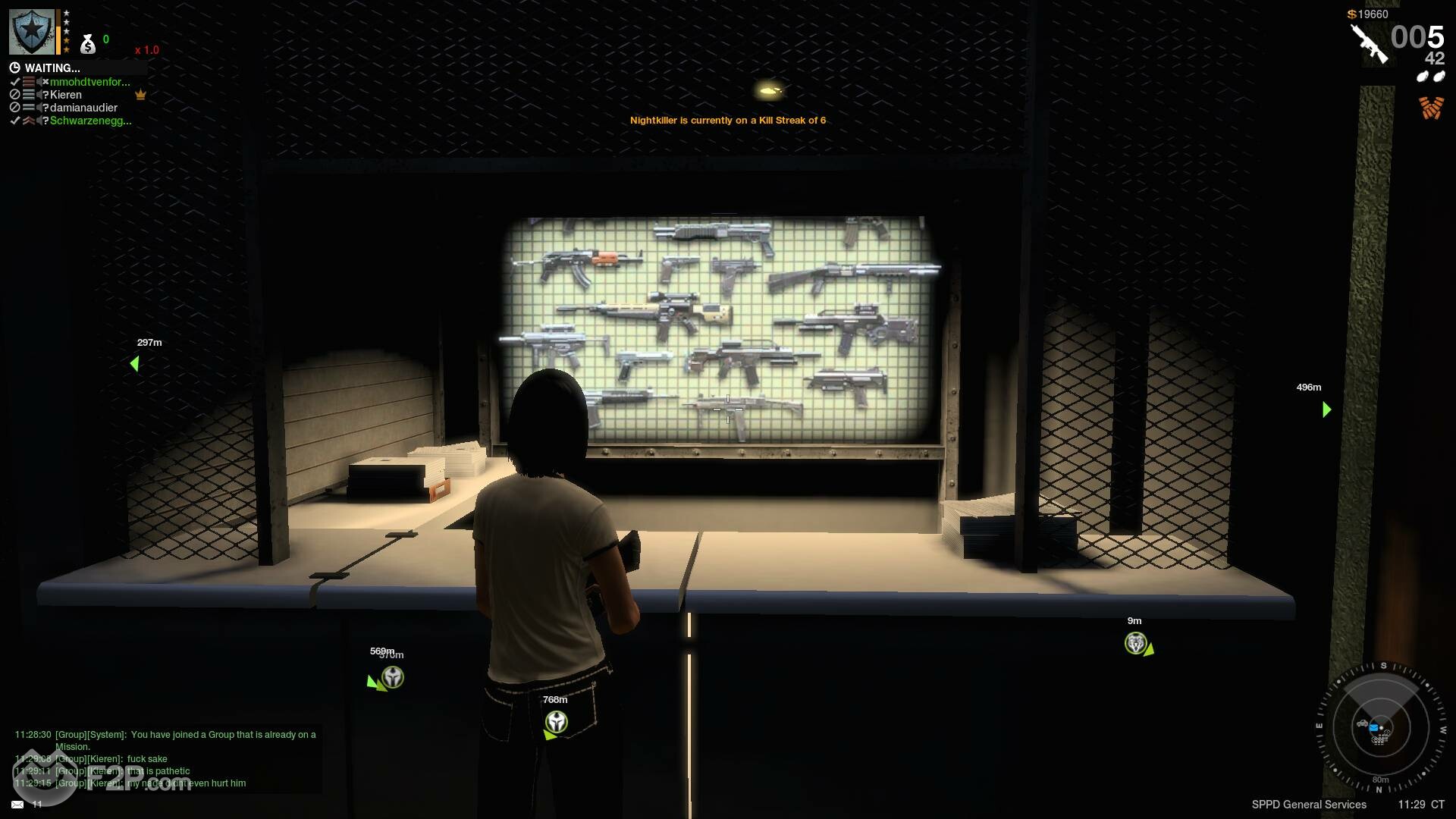 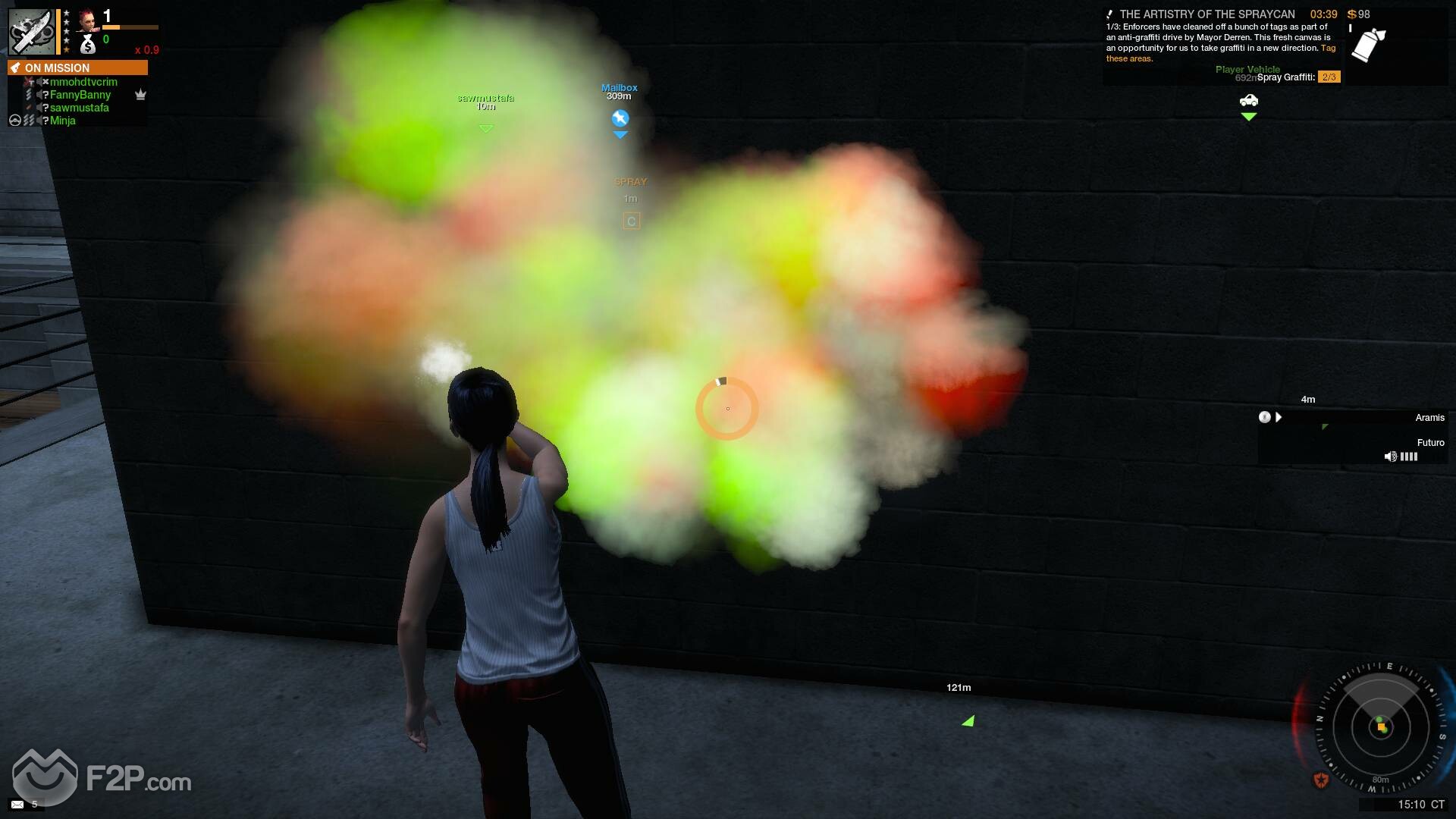 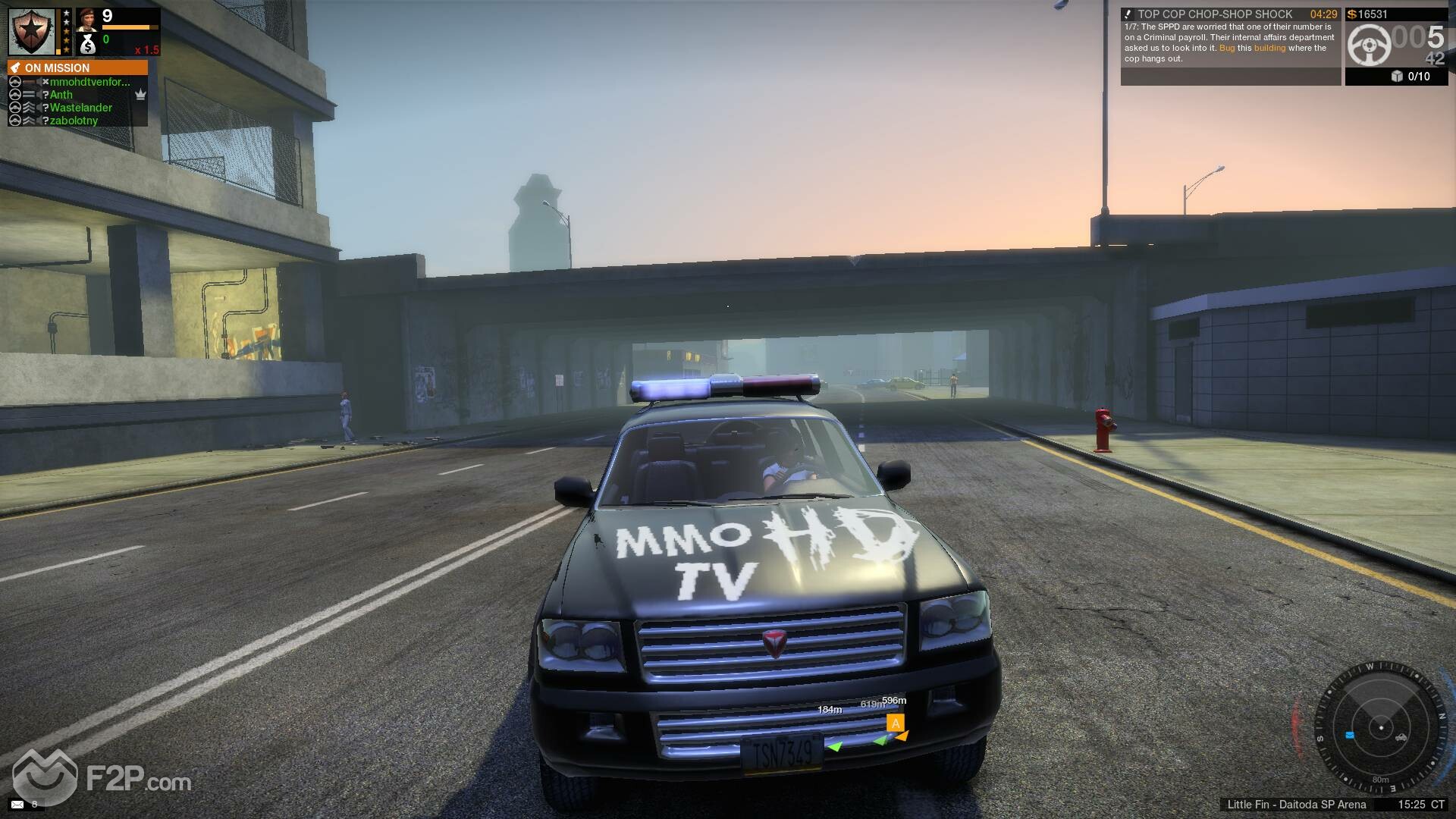 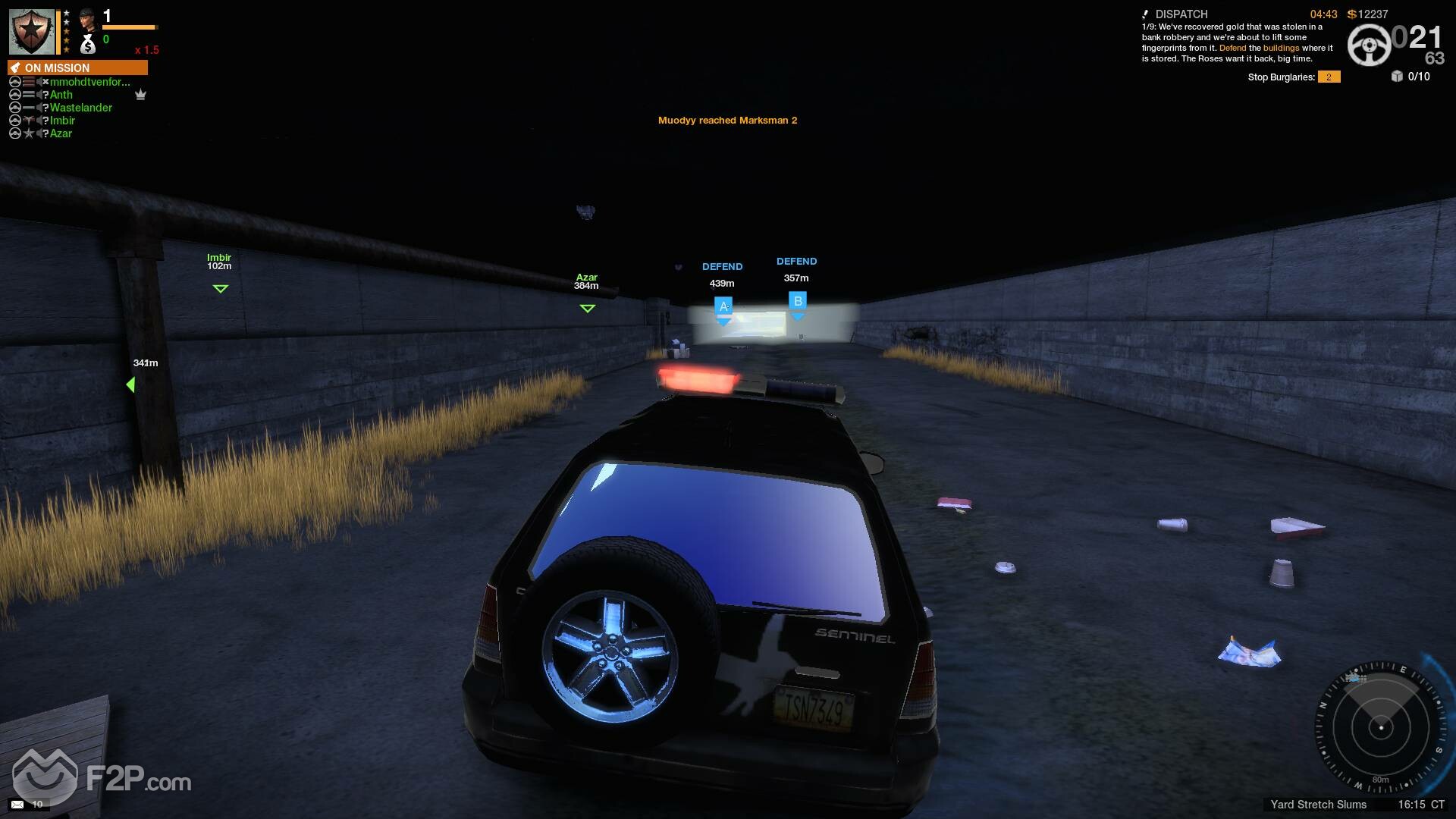 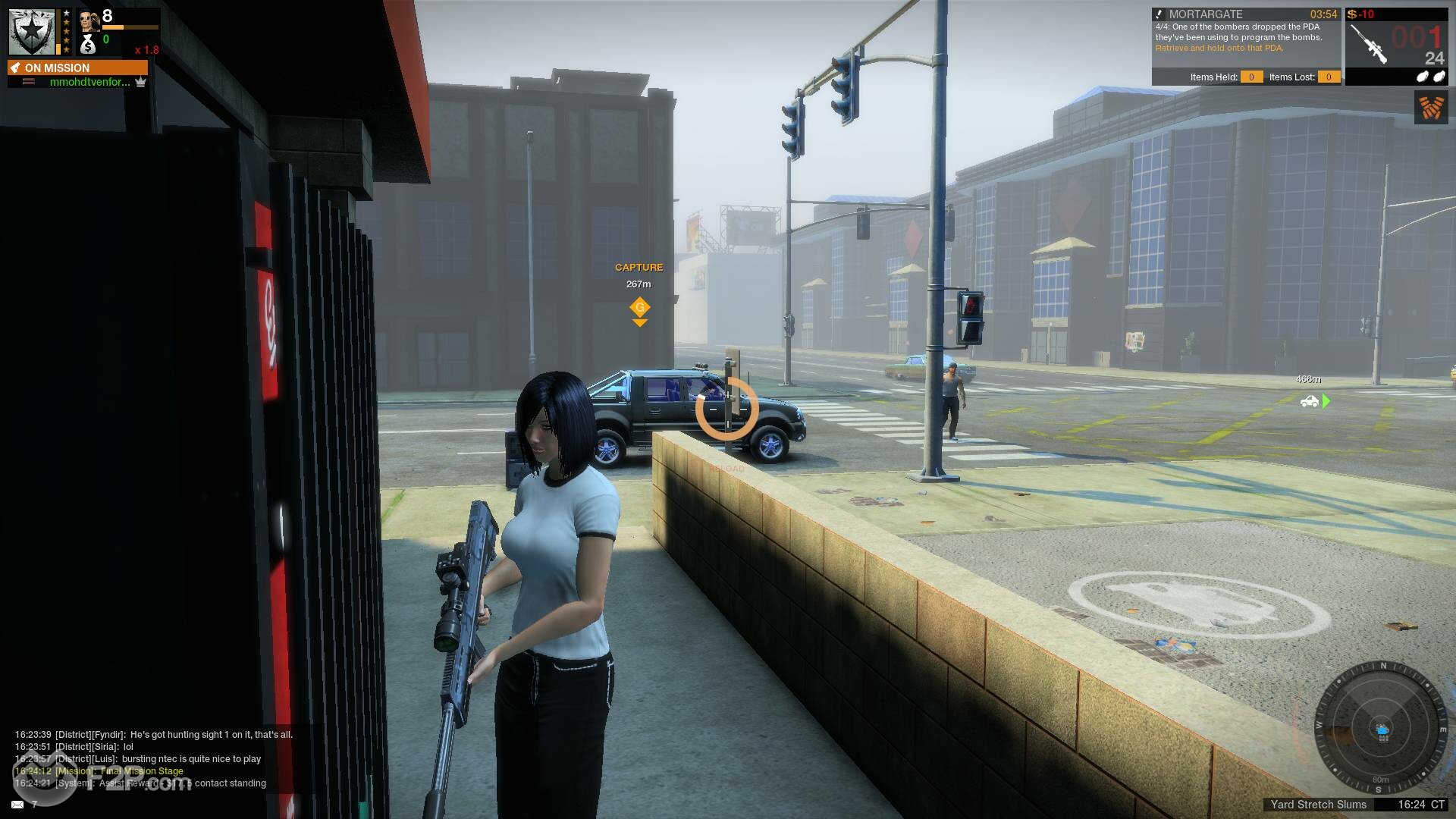 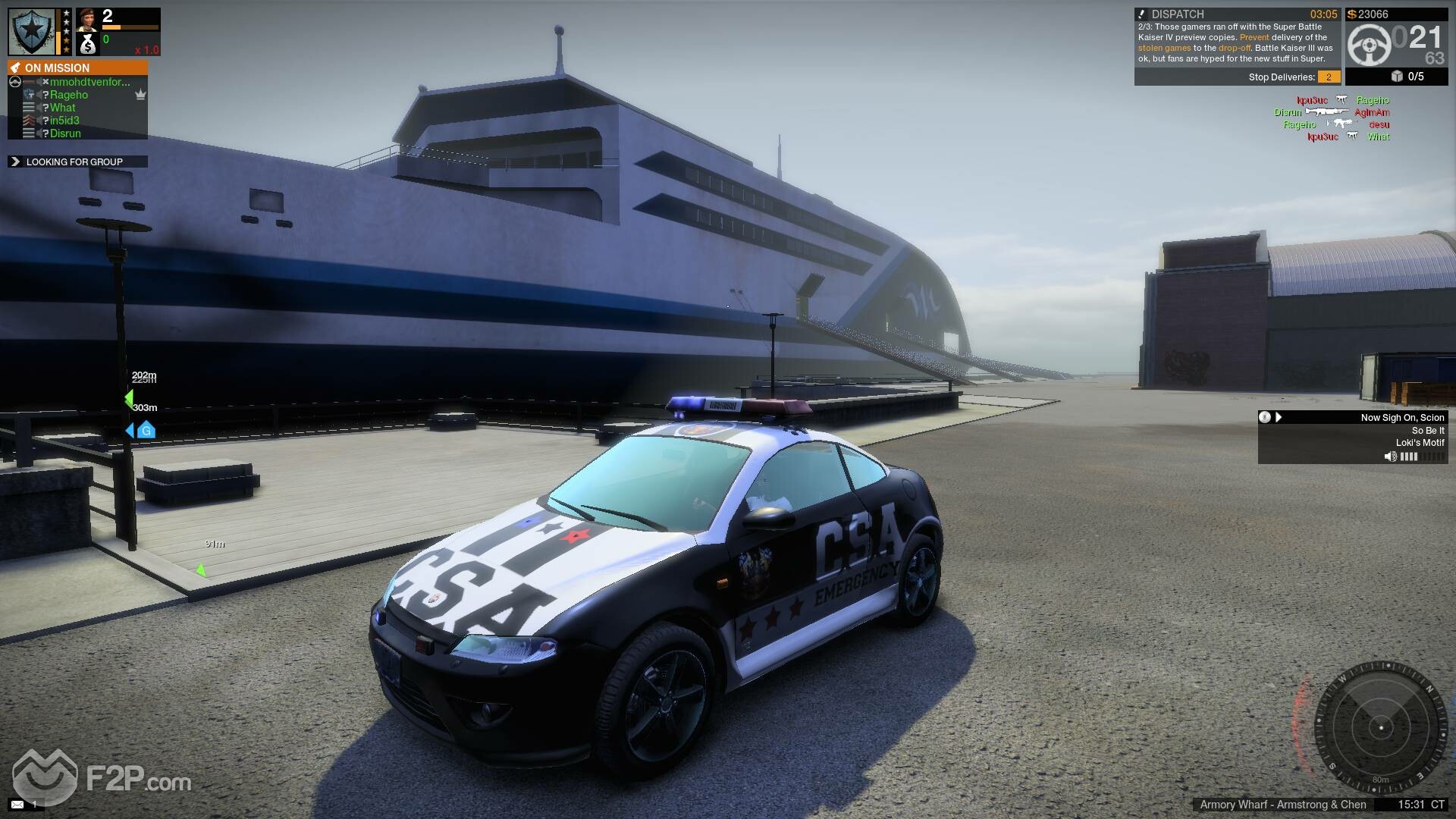 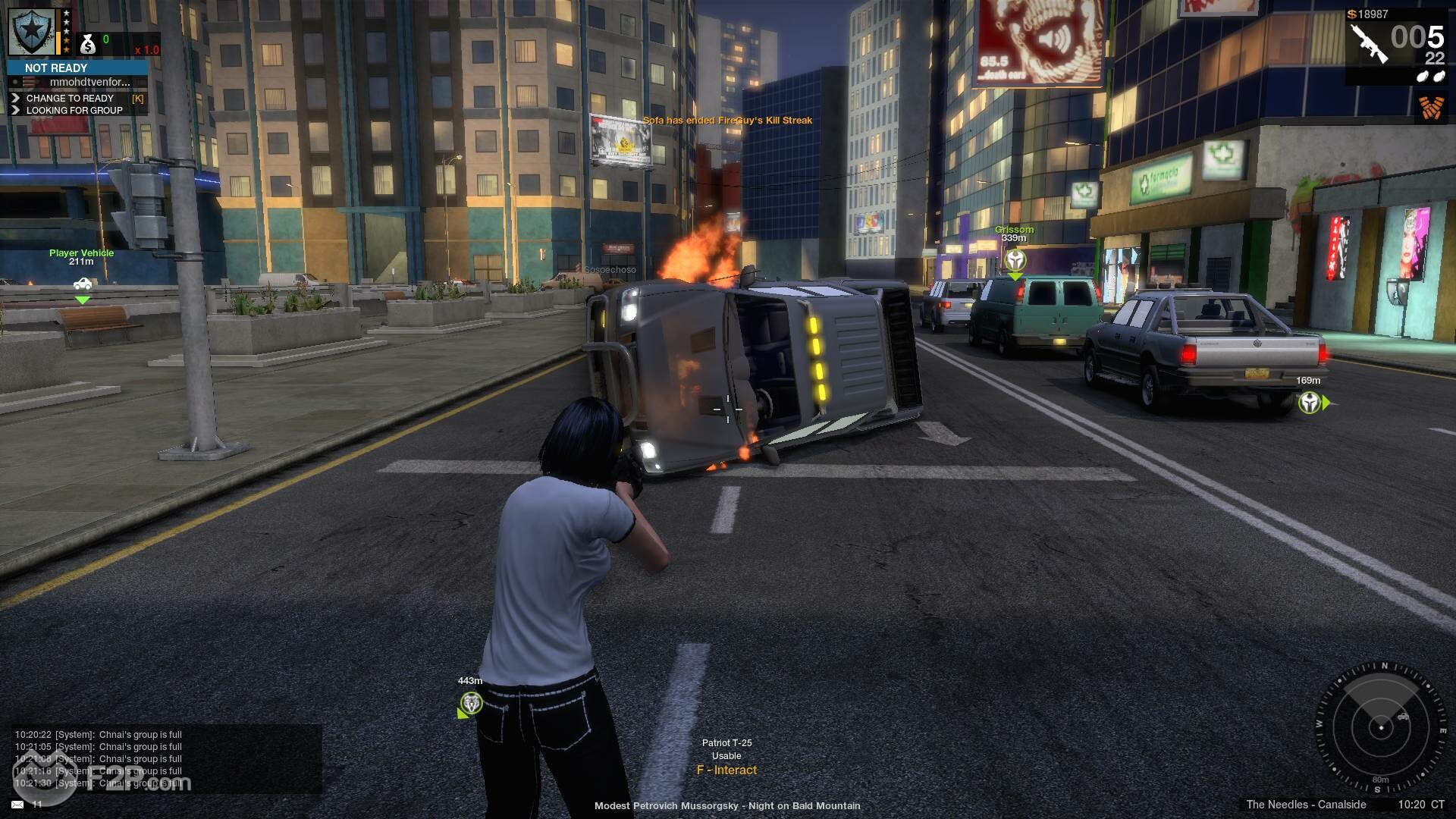 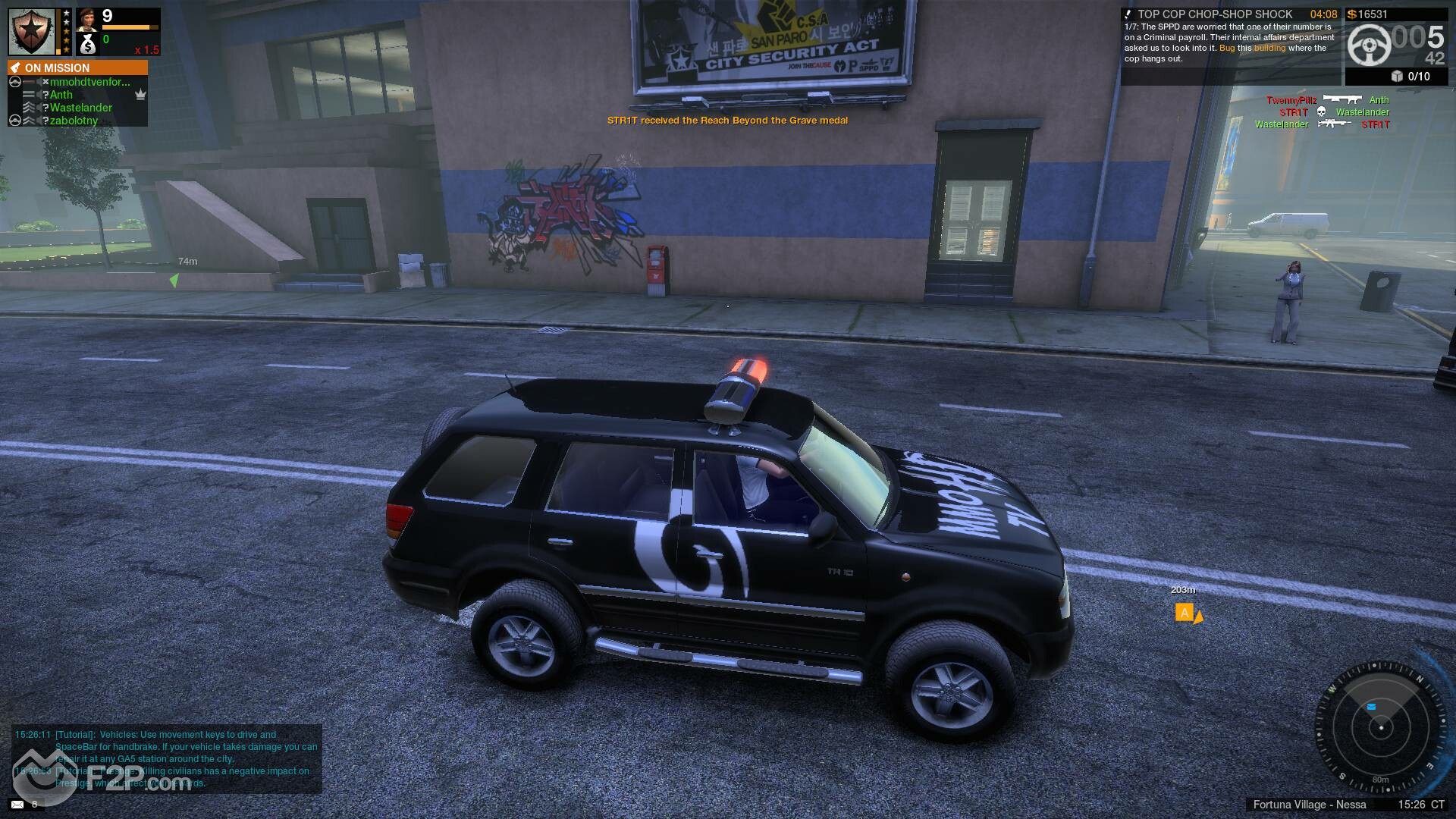 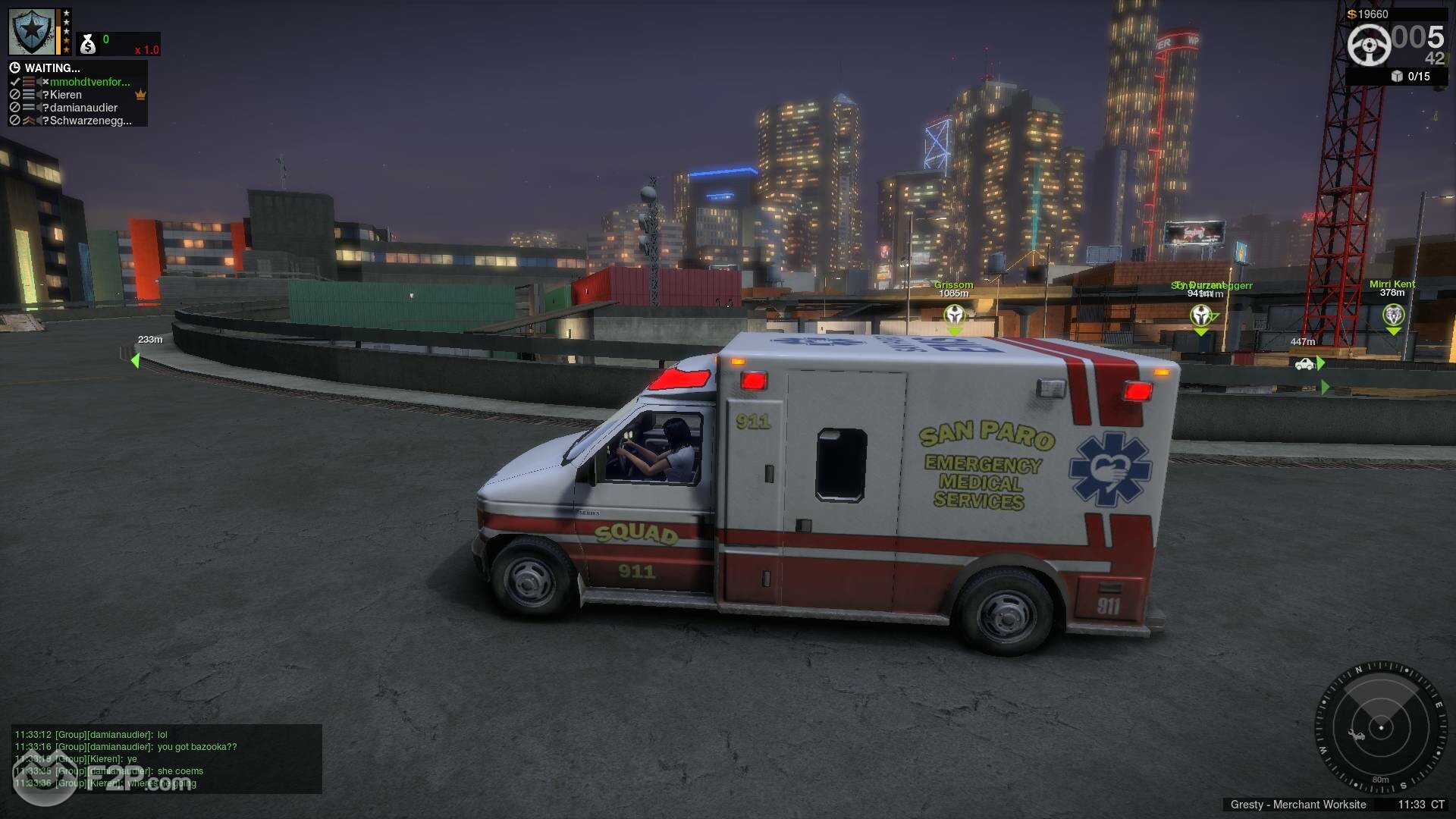 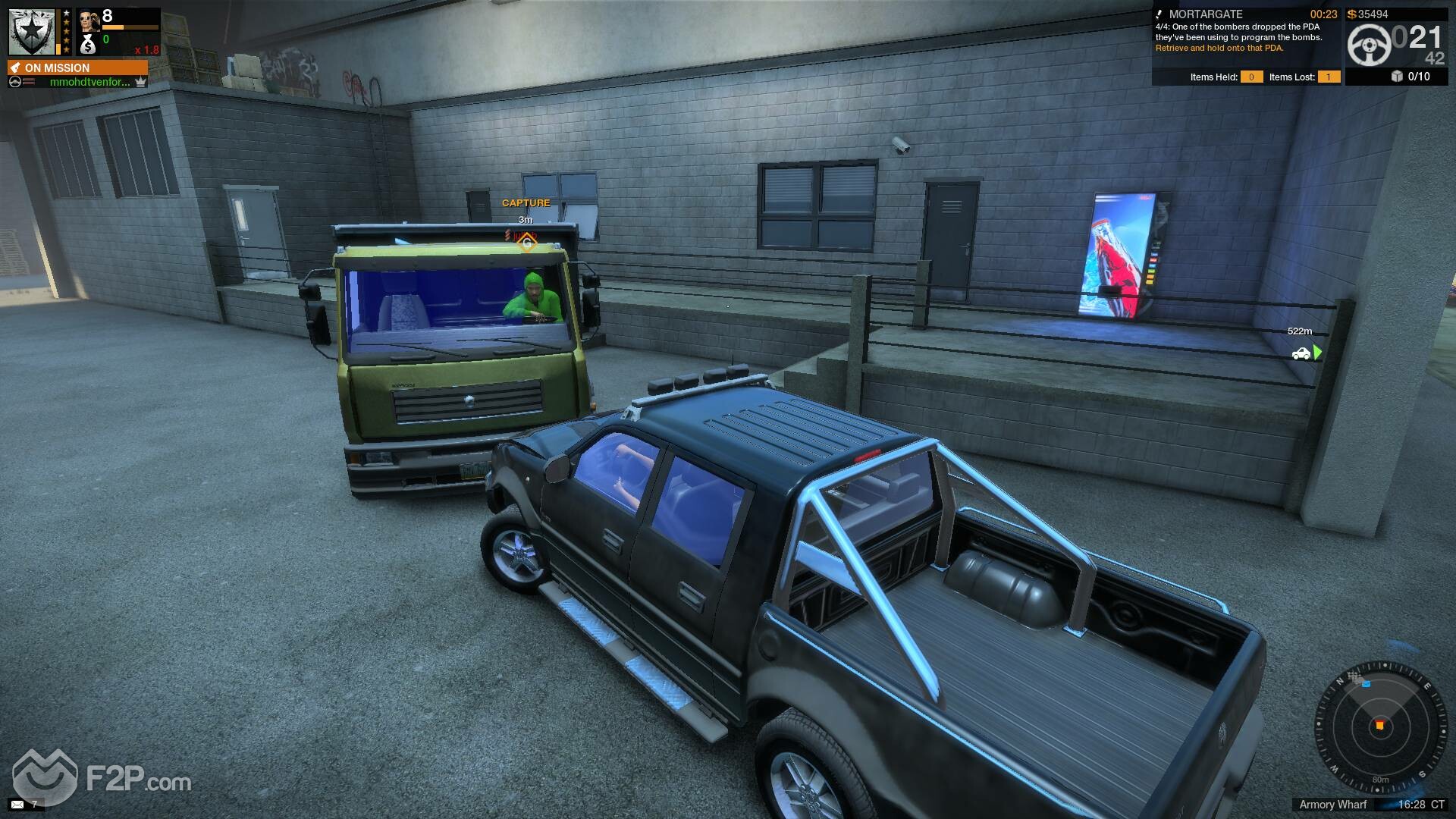 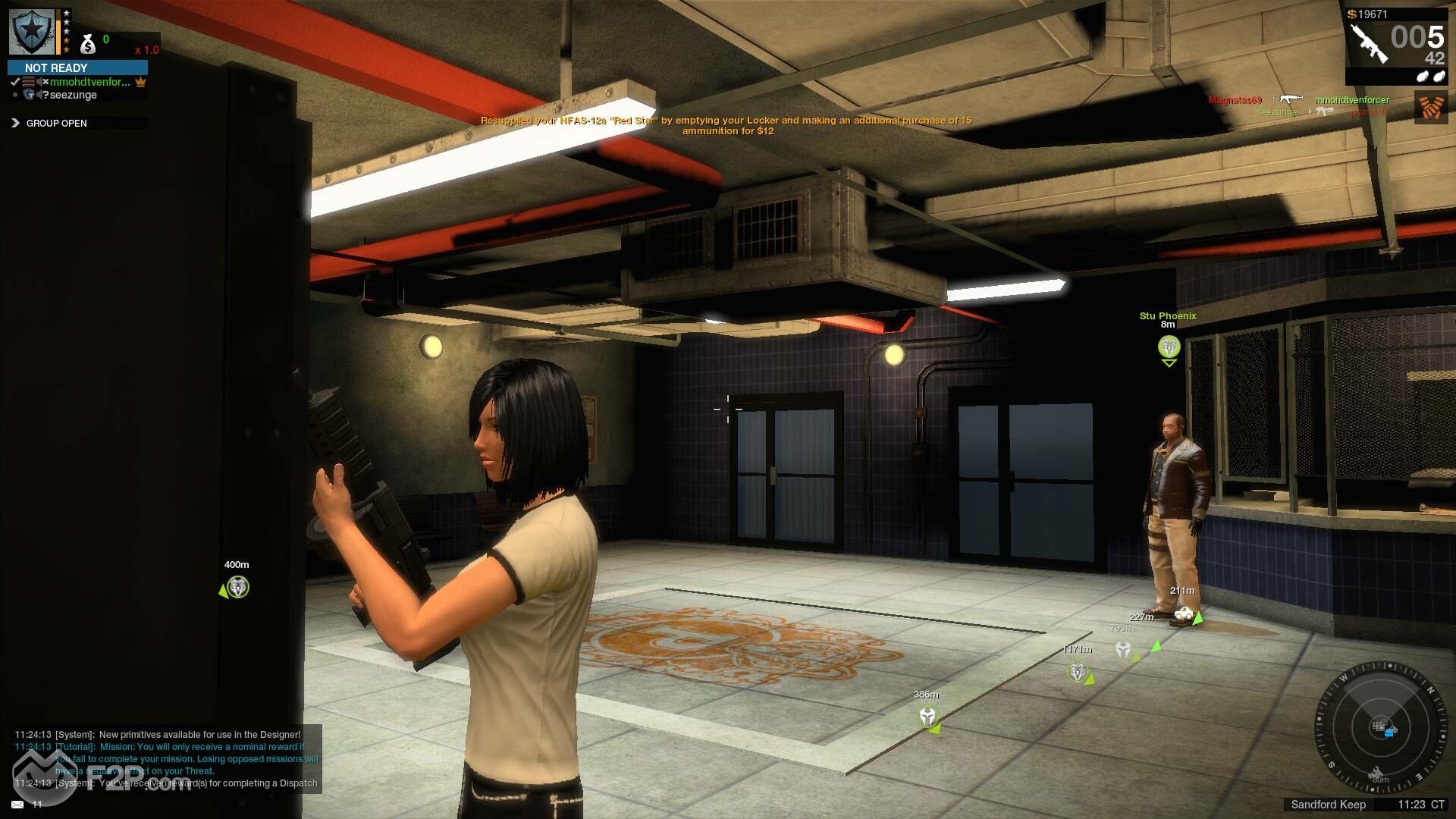 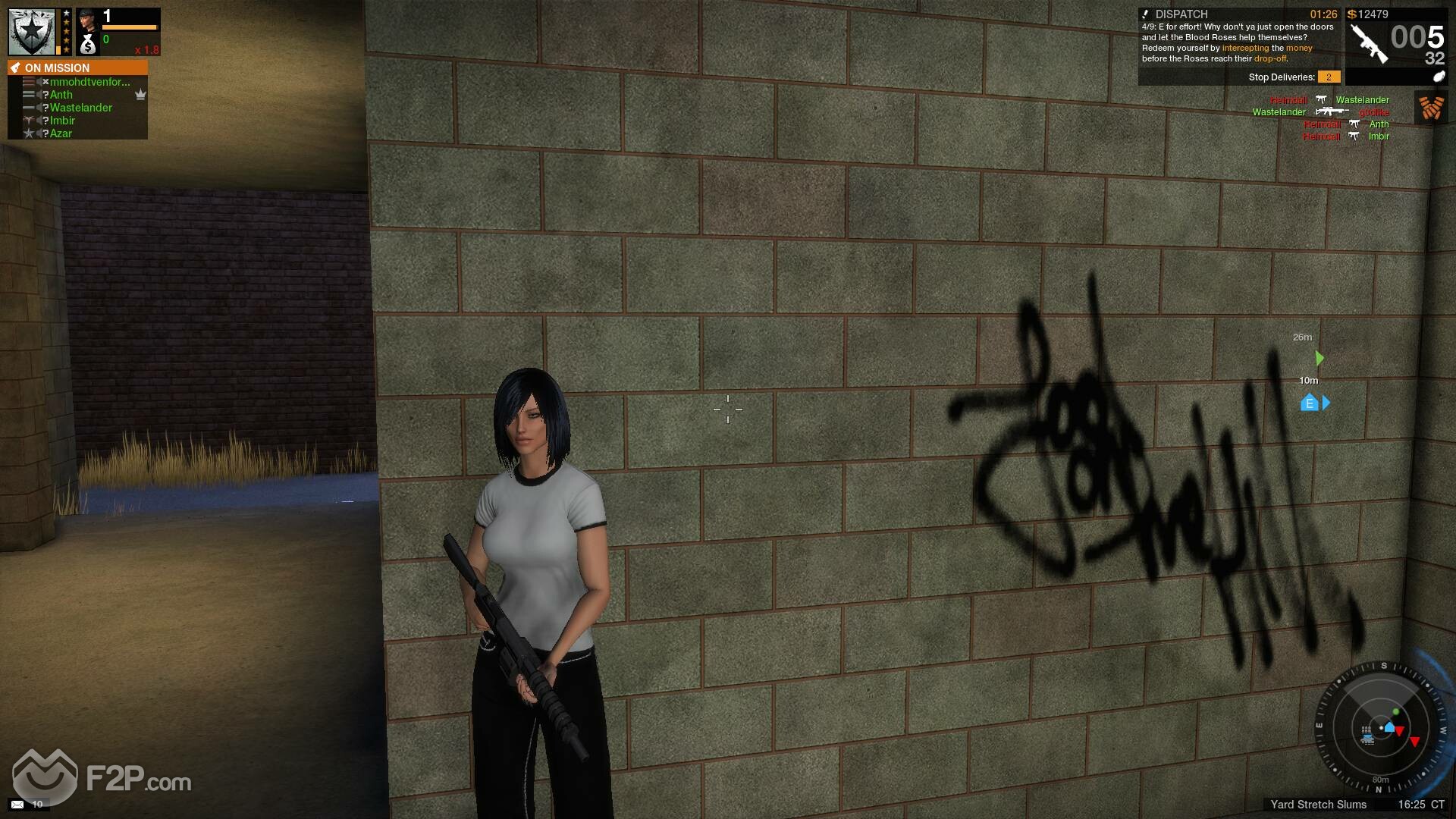 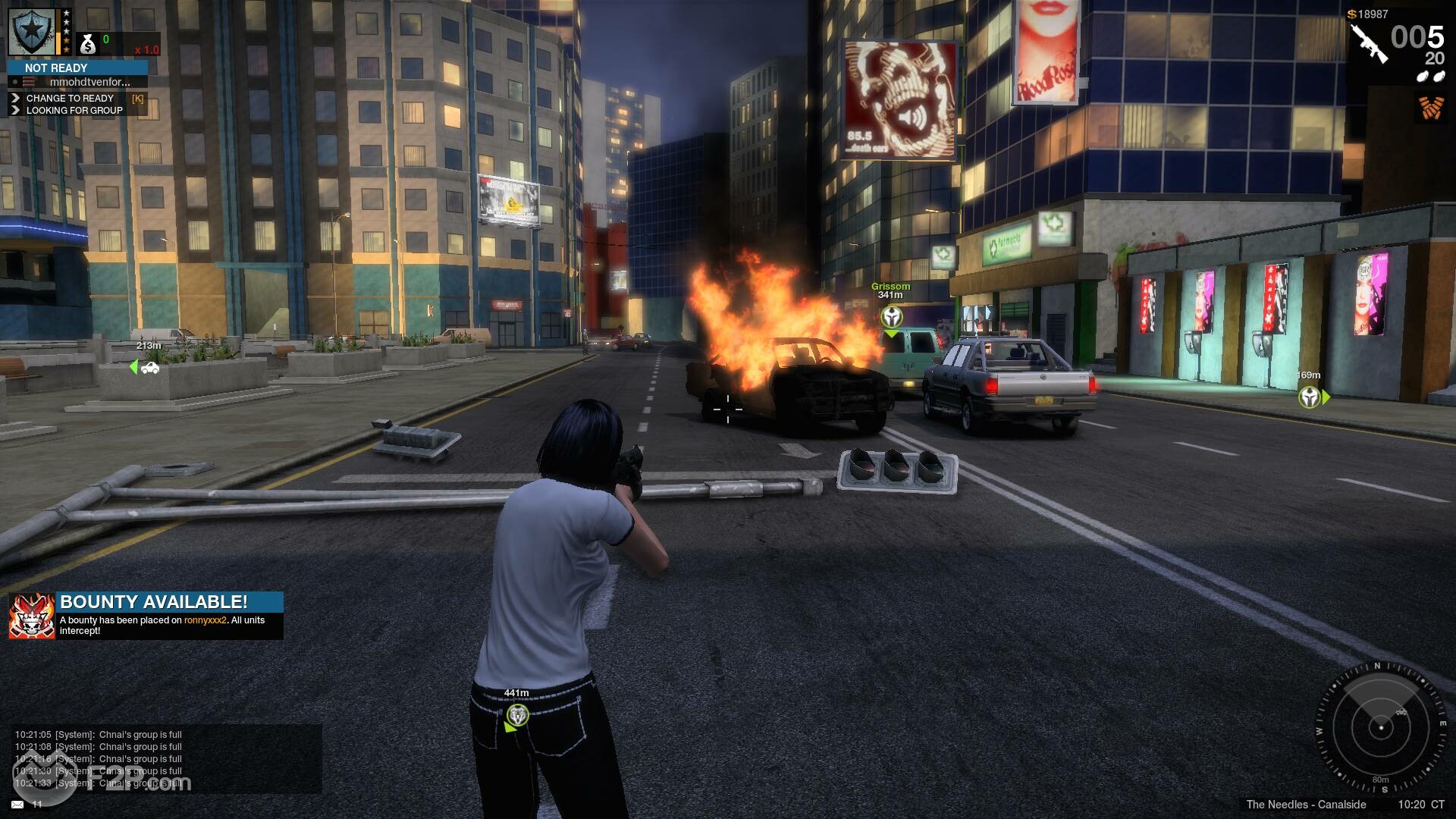 Its an online sandbox. Many players will achieve celebrity or notoriety for their skills or style. Alliances will be formed, rivalries will be bitter. One thing we do know: every player will be unique. Thanks to cutting-edge technology, players can personalize their looks, clothing, vehicles and music.