Gala Networks Europe has announced today that Volume 2: Rise of Gorluxor for Allods Online will release the evening of October 5th 2010. Players will be able to challenge a new raiding boss, Gorluxor. 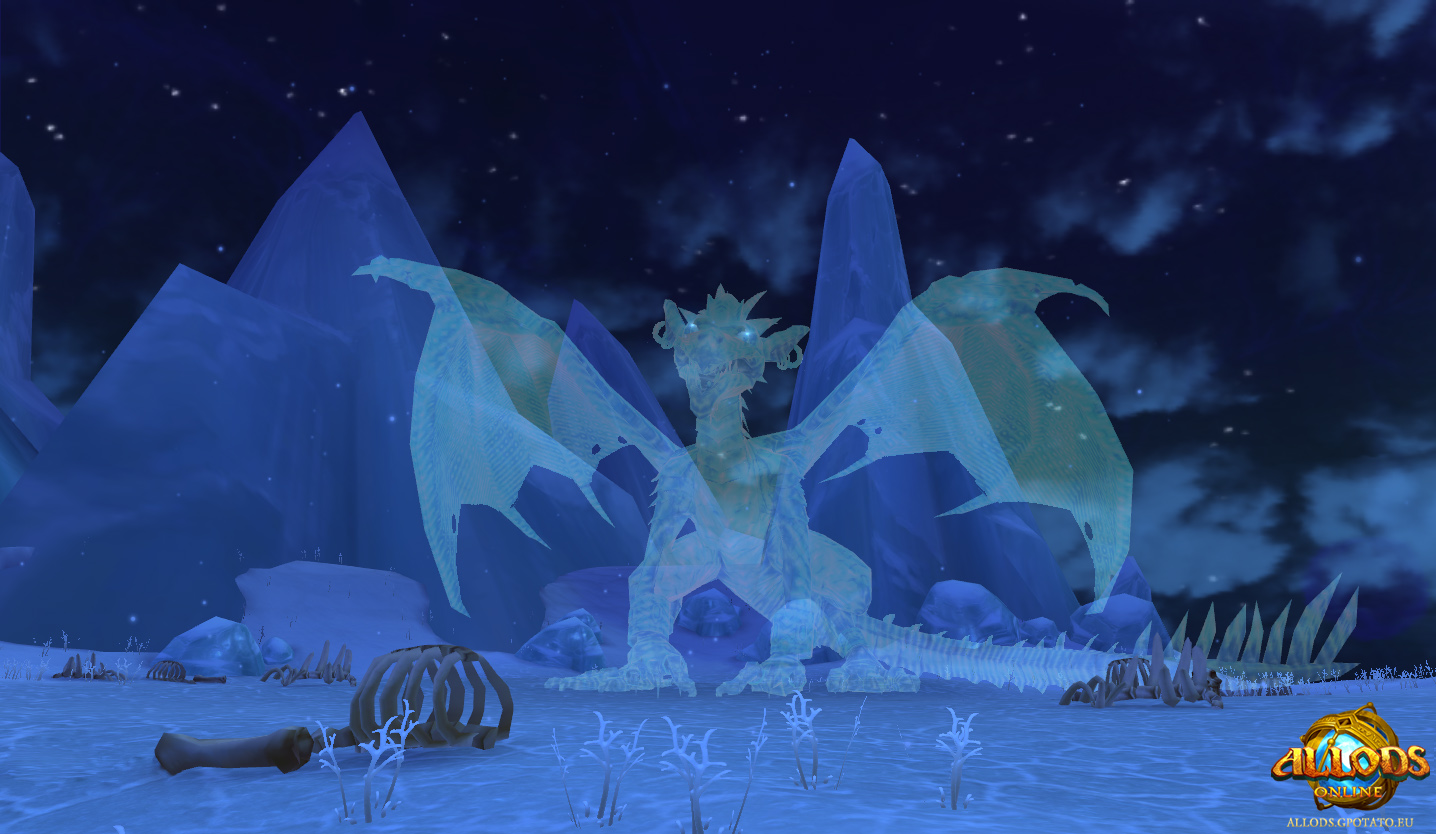 In Volume 2 players will get the chance to challenge a formidable new raiding boss: Gorluxor, a Great Mage surrounded in mystery and intrigue that players must solve before confronting his final form. As part of the intricately detailed lore that provides the uniquely textured and rich background story for Allods Online, players are tasked with exploring the complex story surrounding the Great Mage and his tower, having to work out why he turned against them  or if Gorluxor is in fact an enemy at all. 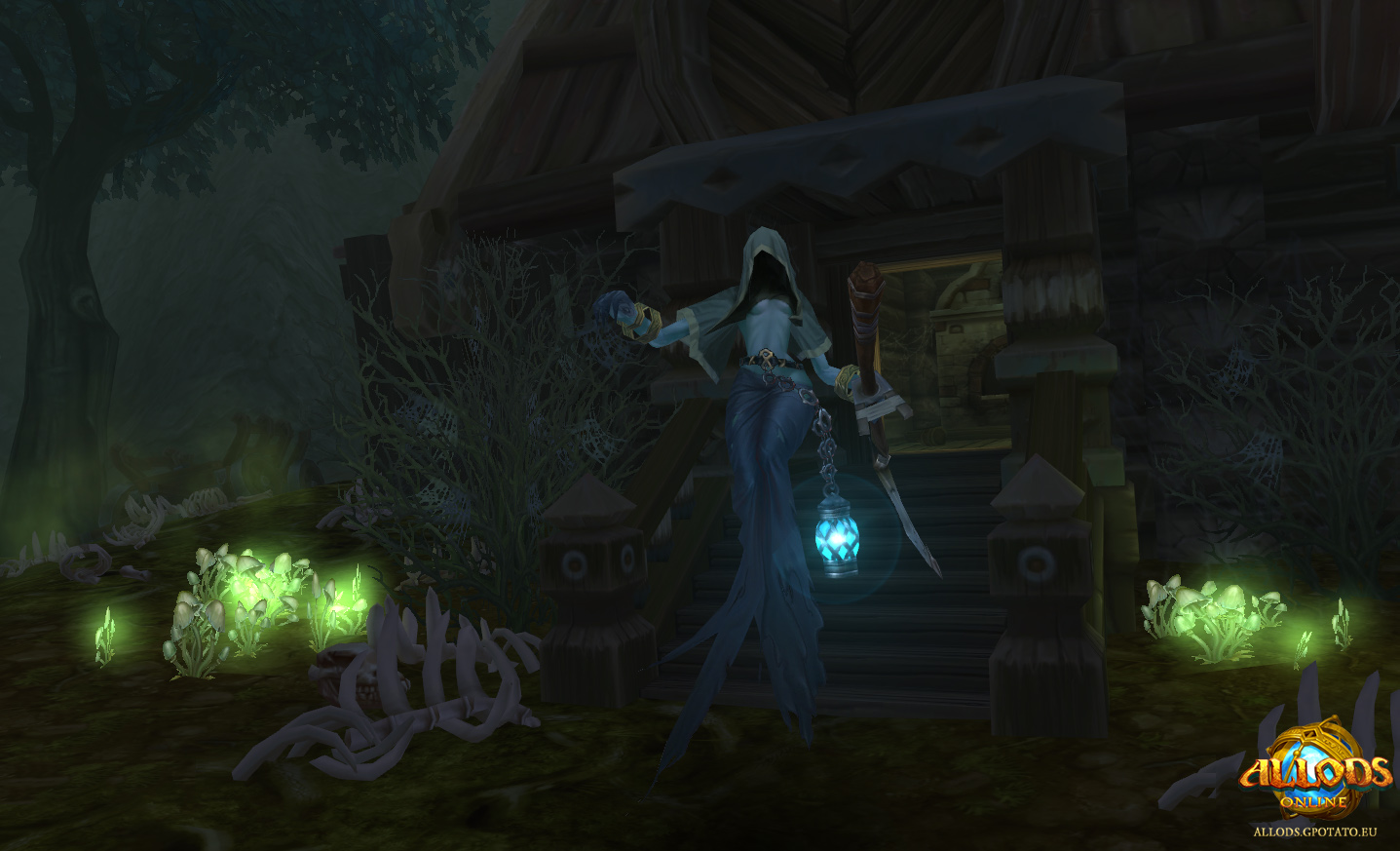 As the legend goes, it all began when Nezeb fell during the Great Astral Campaign and the Empire began to look to their future after years of mourning. It happened that two persons came to the front of the political scene  Gorluxor and Yasker  a Great Mage and an enthusiastic young war hero, both always on Nezebs side and both fighting for the lead after his death. While Gorluxor had the support of the Xadaganians, Yasker went to the Orcs and Arisen and promised them full rights as citizens of the Empire in return of their support. After aligning their armies, Gorluxor faced imminent defeat and fled to escape his capture and execution. Until now, no one has known of his whereabouts. 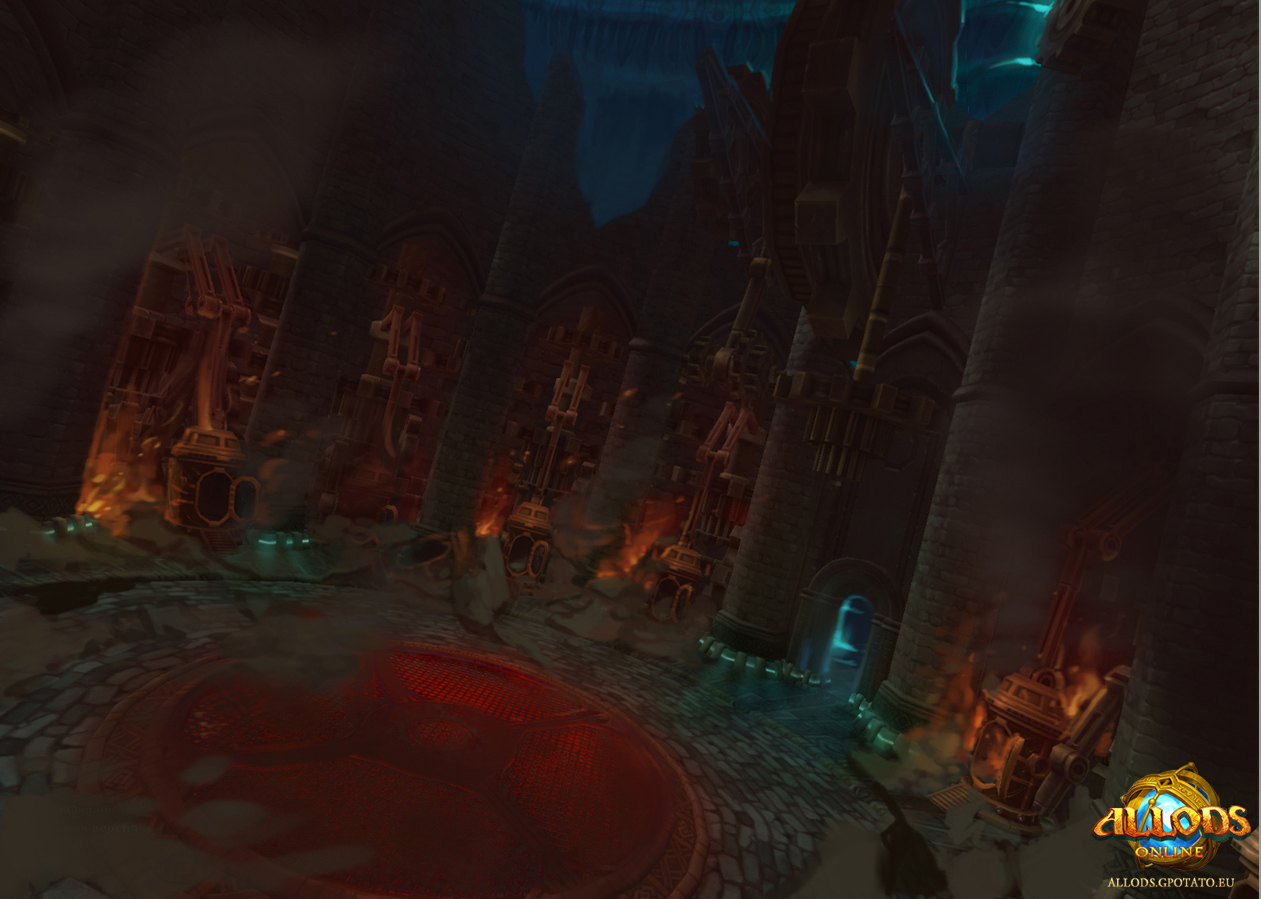 Allods Online Volume 2 also includes a host of new features, additional content and fixes. The evolution of Astral allods means that many allods have been changed, improved, or completely revamped and new bosses and mini-boss fights have been implemented. The astral ships have been enhanced on all new and old devices, the Arena of Death has been completely overhauled and the polishing of classes and archetypes continues to progress.