"We received a tremendous amount of positive feedback from our last round of Alpha and Beta testing – and applied those learnings to the game, boiling it down to the strongest core game elements –tactical combat, session-based gameplay, and vastly improved hero units," said Scot Lane, Executive Producer of End of Nations. "Our core fans have been tremendous during this stage of early development. We are now confident we have the game the fans have been waiting for: a tremendously powerful tactical game that fans of war games and strategy will love." 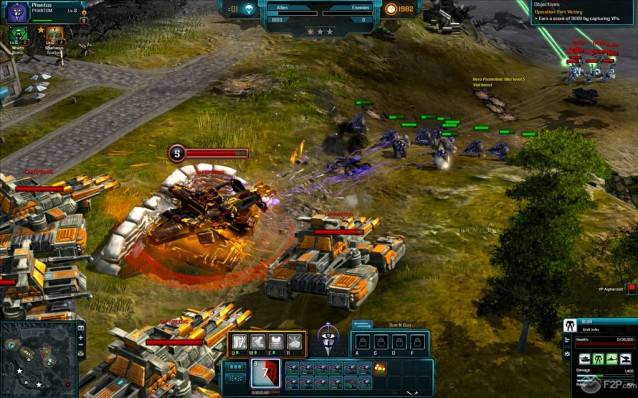 The new streamlined tactical leveling allowing for quick adjustments during combat enables players to level up on the fly in-game. They will additionally enjoy dramatically smaller teams of two to four players, more focused objectives, better balance, more emphasis on commander abilities and four new classes to choose from, which will substantially improve matchmaking and queuing.