Age of Wulin Moves on to Chapter 8

Chapter 8 has been released in Age of Wulin, introducing a housing system, a sandbox game mode, six secret areas, eight new regions, new resources and new fighting techniques. Each new region comes with its own storyline quests and players will get to adventure into deserts, mysterious forests and snowy mountains. The new secret areas are exploration dungeons and player's decisions will affect the lore.

With Chapter 8: Uncharted World, players will be able to enjoy a brand-new game mode featuring sandbox gameplay. Players will have to manage their character's constitution, hunger, thirst or body temperature.

Additionally, this new expansion introduces a new housing system. Players will be able to claim their own parcel of land and build a house. This system will feature more than 100 different pieces of furtinure to customize houses and provide with powerful buffs. Furthermore, players will be able too vandalize their enemies' houses. 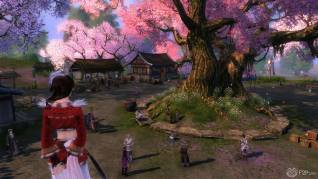 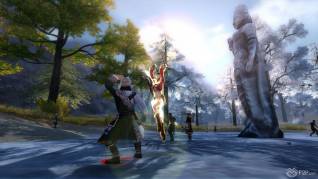 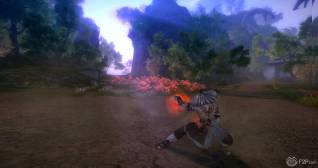 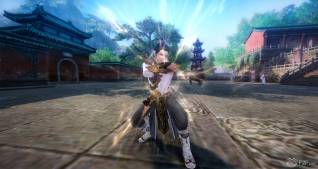