This expansion will double in size with the addition of eight new regions that expand the variety of Age of Wulin, introducing sun-scorched deserts, vast grasslands, snowy peaks and a mysterious forest.

The all-new game mode will allow players to manage a character's constitution, hunger, thirst and body temperature in order to help them challenge themselves in uncharted territories.

And finally, a complete housing system will made its way into the game. Players will be able to choose the style and size of their houses. Over 100 different pieces of furtinure will also allow them to receive different types of buffs. 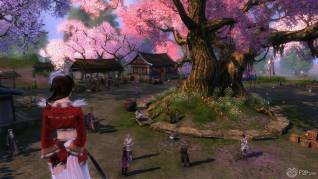 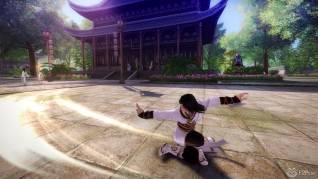 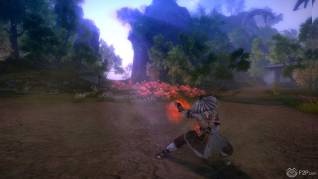 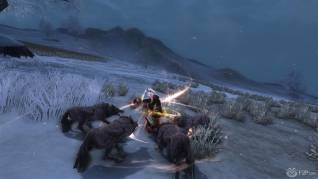