Age of Wushu, The Winter Content Update Is Coming

Big surprises are coming in the world of Jianghu. Snail Games has announced today that during this winter they will release a big content update with some really nice stuff for their martial arts free to play MMORPG Age of Wushu. 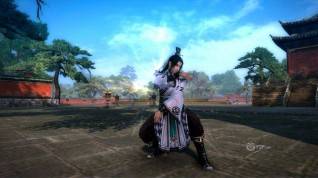 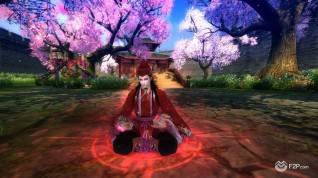 The Secret Scripts called Sunflower Manual and Star Vortex will be available for the bravest and most skillfull Wushu Masters. Moreover, you will have to be prepared to face the dark side of your school with the new challenging School Instances, which will reward you with the new Ultimate Srolls, which represent the highest power that you can reach in your school and the final Inner. 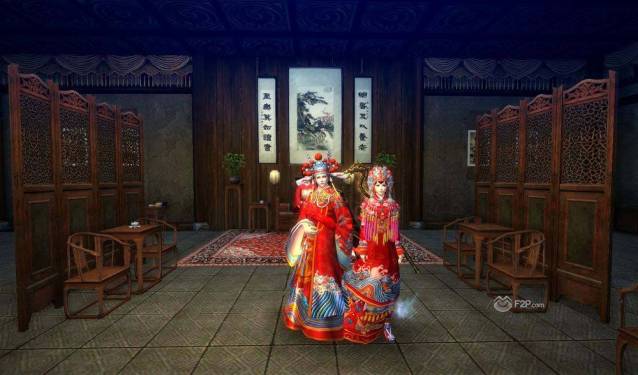 However, the game is not just about fighting, there is romance in it too. With the new upcoming update players will be able to get married to each other and invite their friends to the celebrations which will include fireworks, dancing and more.