Age of Wulin's closed beta is not even started and Gala Networks Europe just announced that the game's forum are open for any guild or group of players wanting to register in order to get their private message board.

Guilds will form an important part of the game, with each one being able to support up to 400 players. Guilds will allow access to features such as building a guild castle, guild-vs-guild warfare, the ability to set taxes and take on special jobs, and the ability to support one of the in-game schools to receive extra perks. So if you and your friends are thinking to jump into the game, maybe this is the perfect time to organize your group! 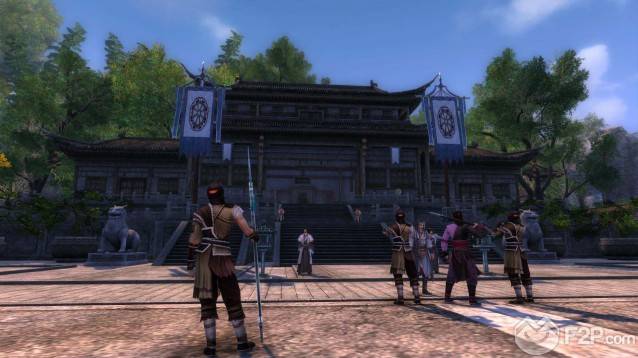