IDC/Games will publish Affected Zone Tactics, from the Russian developer Light Vision Interactive, in Europe. After its success in the Russian market, this free to play MMO PvP game will be available on Steam and as a downloadable client on the official site.

Check out some screenshots and the Russian launch trailer below.

Victor Lamas, Grupo Nvia and IDC/Games CEO says “We’re pleased about the agreement reached with LVI. Affected Zone Tactics is a very original and successful game in the Russian market and we’re very excited to release it in the European market, where it will surely be a complete success amongst the community due to its quality and originality.” 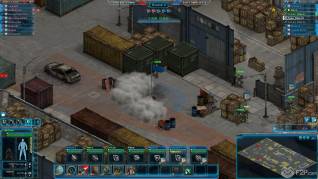 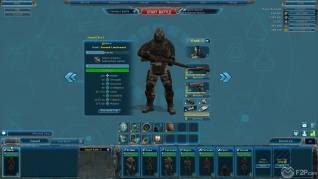 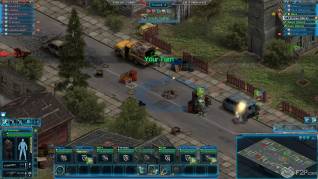 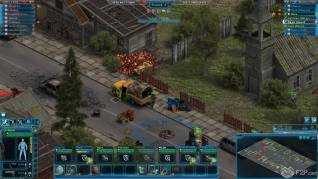 In this turn-based tactical MMO, players get to command a group of mercenaries venturing into a parallel world where they will have to fight armed groups that try to conquer certain regions where new energy sources have been discovered.

The game features different modes, such as the classic Capture the Flag (CTF), and a progression system that allows players to upgrade both their main characters and their mercenaries with new gear and items.

For now, you can register for the Beta by clicking on the Play button. Very soon we'll have more information about this new title, so stay tuned.