A Mystical Land changes its name to Villagers & Heroes

Neonga has just announced that its fantasy MMORPG "A Mystical Land" is changing its name in "Villagers & Heroes". Considering its rich and deep Village and Housing gameplay, the new name gives a much better idea of what the players can expect from the game. 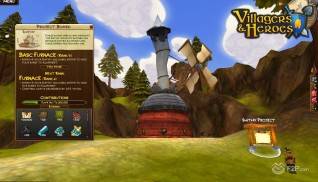 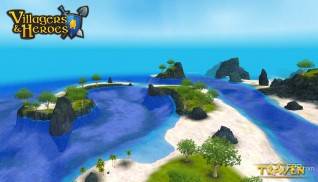 But along the name change, a lot of new features have been added into the game too, such as the gnomish augmentation workshops, new realms to explore like an island floating in the sky and a tropica island, new bosses, animal ranching and even more. 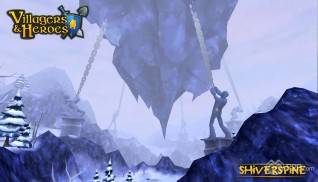 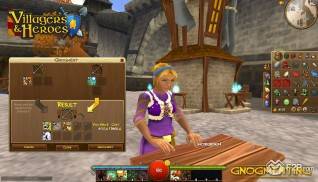 Moreover, a lot of new content is going to be released for the game in the next months while the game is running for a greenlight campaign on Steam to further expand the reach of “Villagers & Heroes” and attract more players, like Village VS Village with sandbox dungeons, expanded village customization, new realms, more cosmetic, village cosmetics, politics and improved combat.