"Some say humans are superior to lesser animals because we use tools". In 2029 Online, humanoid bosses are among the most dangerous in the game thanks to their most potent weapon: the mind. Unlike more brutish adversaries, humans dont have thick hides or sharp claws, but one look at the following BOSSes will tell you they are more frightening than a simple beast. 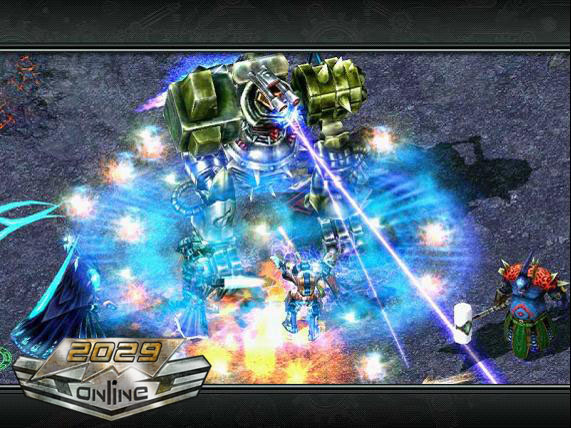 The Brutal Fallen Lunatic
Lunatic leads the troublemakers at Sunset Beach. He is infamous for his brutal personality and sheer strength. Never one for idle chit-chat, his restless and cynical heart forces him to make as much trouble as possible. This level 12 BOSS is the last obstacle on the way to Bright City. 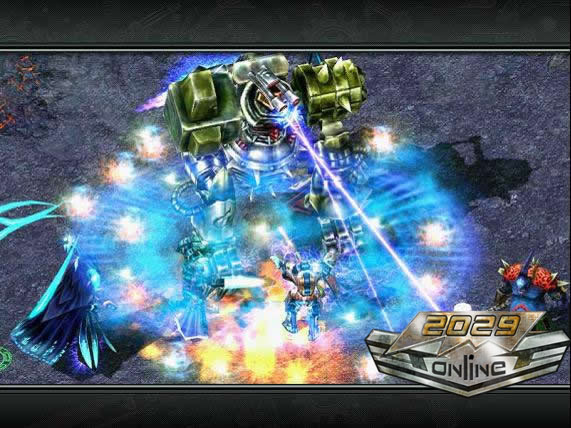 The Foxy Police Captain
It is difficult to see past this foxy, insidious Police Captains disguise as a law enforcer. From the very beginning, he has pushed to resolve troubles within the alliance through violence. Nobody knows that he is perhaps the alliances biggest problem. He constantly tries to cheat those who place their trust in the police, looking for illicit profit from innocents who pass by Center Station. 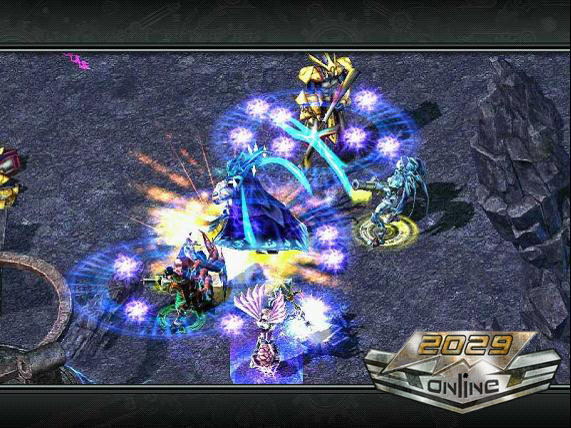 The Wily Evil Eye Sammy
As the rebel leader in Cloud Woods, this venomous BOSS covets all the territory she lays eyes upon. Dont be fooled by her appearance, or this level 84 BOSS will take what she wants without a second thought. If you dare stand up to her, make sure you are well prepared for a fight.