Zu Online has announced the release of The Blood Demons Assault, a new patch that achieves several goals they have been working toward since September of 2009. Version 1.12.08 will help players better experience the fierce wars between the immortals and the Demons.

The Blood Demons Assault is a major event that gives players the chance to combat evil on a grand scale. Players from three factions must temporarily set aside their mutual hatred and cooperate to defend their home. All Zu Online players can accept the quest without worrying about level limitations. Overcoming this challenge can earn the victors tons of experience points and mall Gold. The quest will be available at 8:30 PM each day. 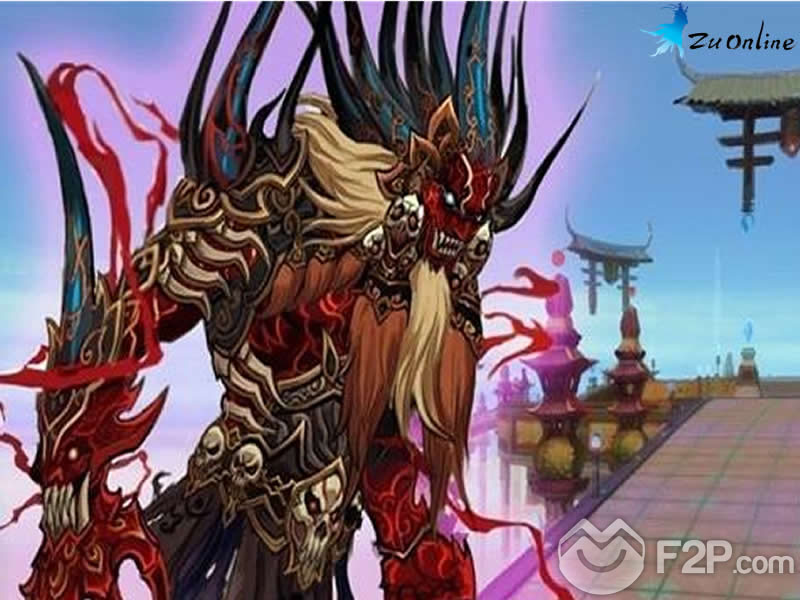 Before the event starts, an NPC called Koden will appear at the three entrances for the three factions: the Hexad Region, the Purple Fire Hall of Desert City, and the Truth Palace of Holy City. Players can claim a quest item known as the Demonbane Gourd from Koden up to 10 minutes before the event or until 10 minutes after it has begun. Players must use it to collect the Blood Demons Soul, which is required to claim the quest rewards.