Zu Online team has announced that a brand new instance is on its way. The Treasure-gathering Den will be a place where higher-level players can enjoy exciting challenges and grab plenty of treasure. This new battle between demons and the immortal world will begin soon, but today we have a sneak peek at what you can expect. Players can only stay in the instance for half an hour. They will be automatically teleported out of the instance when time runs out. 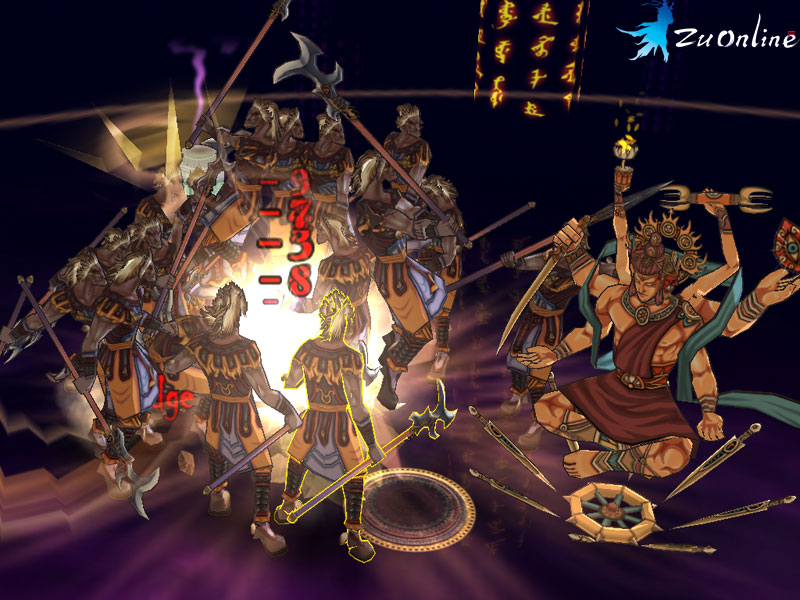 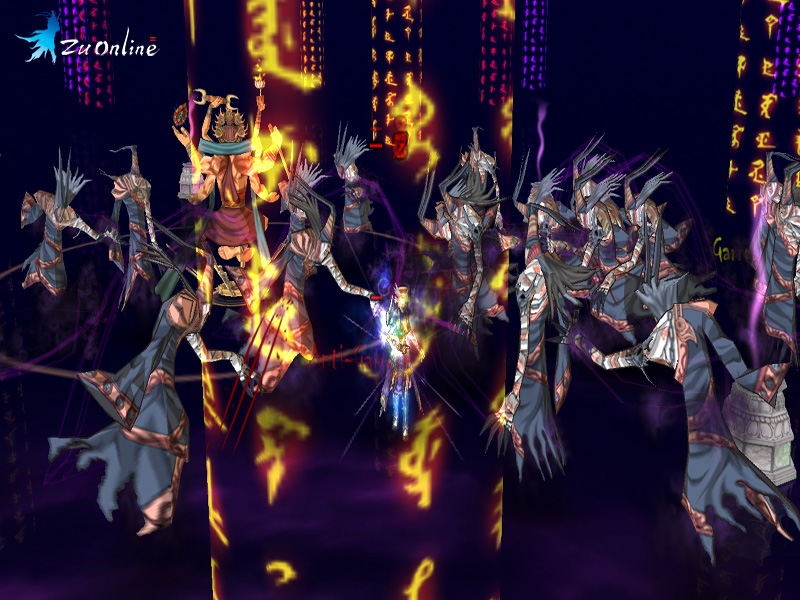 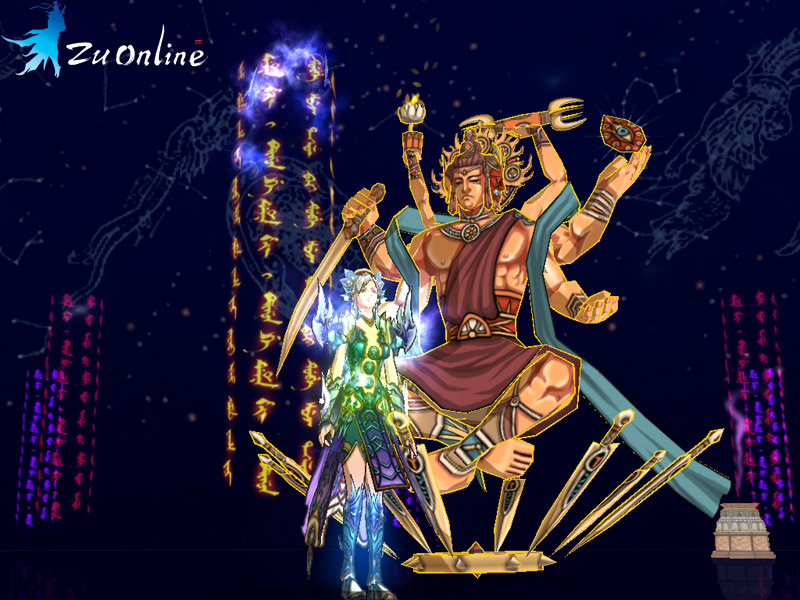 The Treasure-gathering Den was created by an immortal. Players will be amazed by the purple sky, shining stars, waves of magic on the ground, and scriptures floating around the place. Rumor has it the owner was once a Sun Warrior Disciple, but he has surprises you may not expect. Like the Flame Master, he has achieved remarkably high levels of training. Trainers believe they must first experience the Calamity if they want to finish their training, but the owner of Treasure-gathering Den tried to find an alternative. After many tests and failures, he finally created a place where he could finish his training. As a result of his epic deeds, he is sometimes called the Leaning Buddha.

Although there are legions of monsters inside the Treasure-gathering Den, theres also tons of treasure to make it well worth the effort. Only brave warriors will earn the rewards. After players enter the instance, they can talk to Leaning Buddha and begin challenging monsters. They must defeat all the Demon Illusions to obtain Treasure Map Fragments that can be used to search for treasure. Once players have collected 9 Treasure Map Fragments, they can combine them into a complete map that will help them find treasure.