The first PvP system has been added in ZU Online and will be released soon. With testing of the first PvP arena, Soulfight Altar, now in its final phase, players will have a place to go where they can settle things honorably, instead of in the street, so to speak. This new arena will make PvP more fun, exciting, balanced, rewarding, and as PK so often is, unpredictable.

After entering the arena, some stat changes will take place. Epic equipment that is brought in will have their resistances lowered. Also, Urgent Tablets cannot be used here either. These changes are designed to make PvP more balanced than in other zones. We know balanced seems like a code word for boring but this arena is full of surprises that you wont find anywhere else. Soulfight Stones are scattered around the arena that will offer players that pick them up sudden boosts. 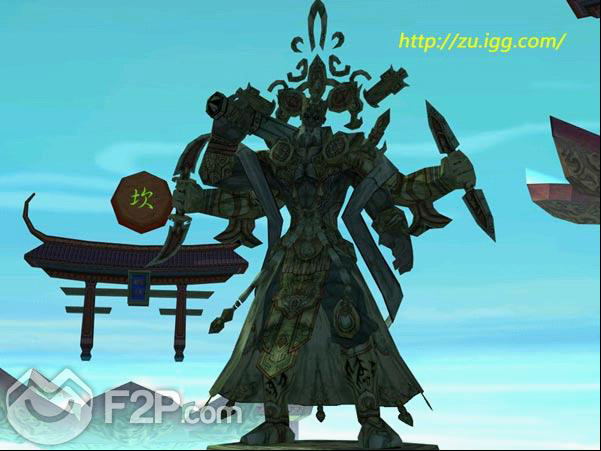 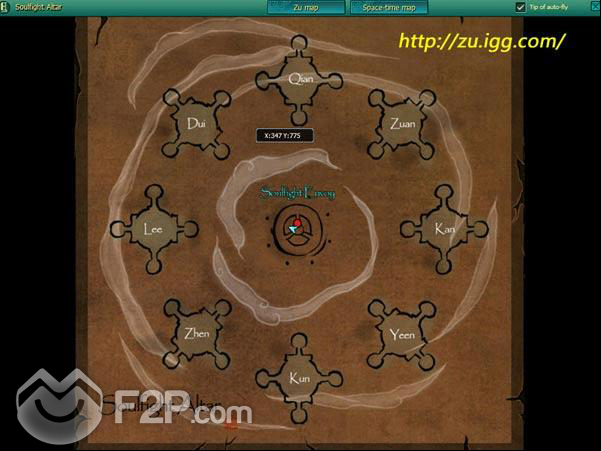 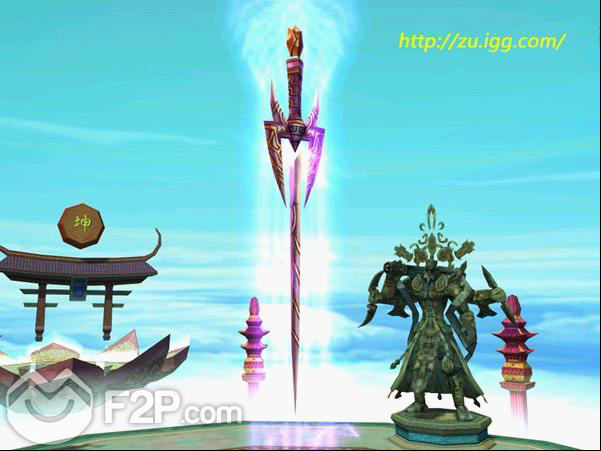 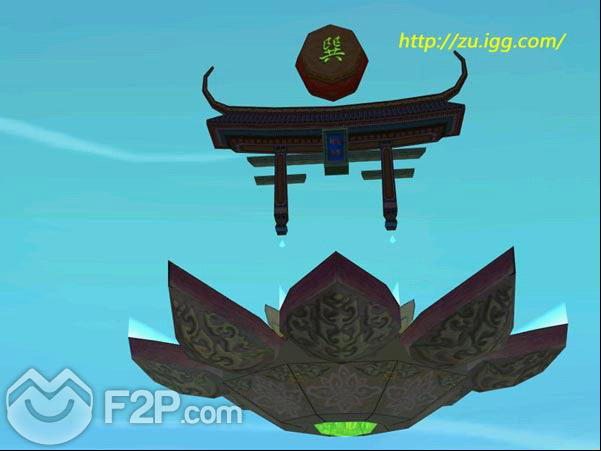 You may vanish from sight or have your movement speed dramatically increased or see your attack power go through the roof. There are a total of 9 beneficial effects, and when a fight seems to be heading for a stalemate, if youre quick thinking you may be able to grab a stone and steal the win.

PvP winners will get Soulfight points that can be exchanged for some awesome equipment. So take your fighting off the well worn paths of Zu mountain and into the Soulfight arena, and see what youre really made of.