Zombies Monsters Robots Goes Back to the Void

This update brings players back into the void of enemy space, which was introduced in last year's "Into the Void" update.

Those who succeed in the new campaigns will get a chance to win an Alpha-Omega Reward Pack, containing precious prizes as the Wildfire grenade launcher, a new Crossfire drone, or various costume packs; and a randomly chosen item (in the Moonshot campaign) that could include the new MARS drone, a movement-boosting Lightning weapon, or the Brute Cannon. 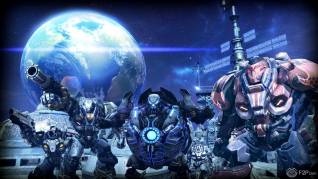 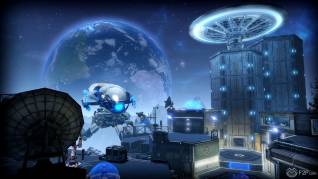