Zentia will begin its Open Beta on October 13th 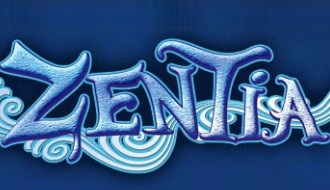 ChangYou.com (US) today announced that Zentia Open Beta will begin on Oct 13th. With the launch of Open Beta, ChangYou invites all players worldwide to join in. The Zentia Open Beta features four new characters were inspired by both western and eastern cultures: The New Guy, The BFF, The Maiden Fair, and The Divine Child. Players can choose any of the twenty-four characters with any of eight unrestricted classes to begin their journey through Zentia.

Open Beta will have some great new content that will please both new players and veterans alike, says David Markowitz, Zentias Associate Producer. The visuals in some of these new features, like the Serene City Night instance, Mt. Fairy, and the Netherworld, are perfectly dark and creepy!