MGame has announced that its upcoming martial arts 3D MMORPG Yulgang 2 is going to begin tomorrow its Korean open beta tomorrow. In addition has revealed that the game is going to be published in English probably within this year.

Yulgang 2 is a martial arts 3D MMORPG which continues the story of one of the best selling comics: Yulhulgangho. It's set 30 years after the original story and it features realistic sliding and bounding motions and grand-scaled PvP faction battles. 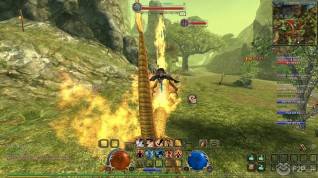 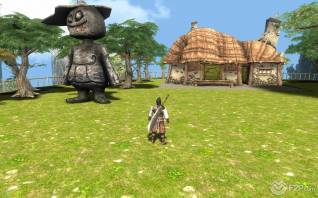 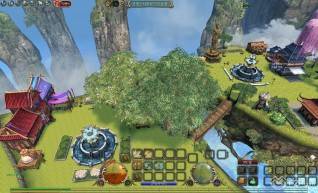 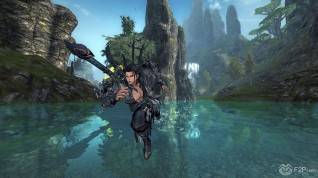