World of Warplanes is proud to announce that Iron Maiden frontman Bruce Dickinson will host 10 online educational warplanes diaries. Launching today at this free-to-view series is set to be released weekly on the World of Warplanes official portal and YouTube channel across June, July, and August, alongside an exclusive WoWP video tribute to the classic Iron Maiden song Aces High. 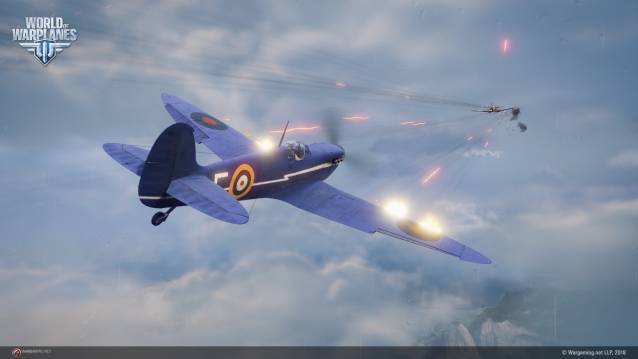 As an avid enthusiast of military aviation, pilot, and supporter of World of Warplanes’ dedication to historical accuracy, Bruce has recorded “The Bruce Dickinson Warplanes Diaries” about the classic WW2 fighter and bomber aircraft such as the Spitfire, Hawker Hurricane, and Messerschmitt Bf 109. As an extra treat for Maiden and Warplanes fans, WoWP has created, with many of the graphics from their in-game engine and some classic archive footage, a tribute video clip to the epic Aces High music video. Featuring many of the Battle of Britain planes that Bruce profiles in the series, viewers can see the machines really brought to life.

“We are all delighted that Bruce has brought his enthusiasm and expertise to World of Warplanes with these informative videos which he has delivered in his own inimitable style,” said Al King, Global Marketing Director at Wargaming, “As well as the diaries and the Aces High tribute, we are also introducing a renovated hangar subtly branded with iconic Iron Maiden imagery. It’s unlike anything the game’s ever had before and we hope Maiden fans will have fun spotting the various Easter eggs hidden throughout!” 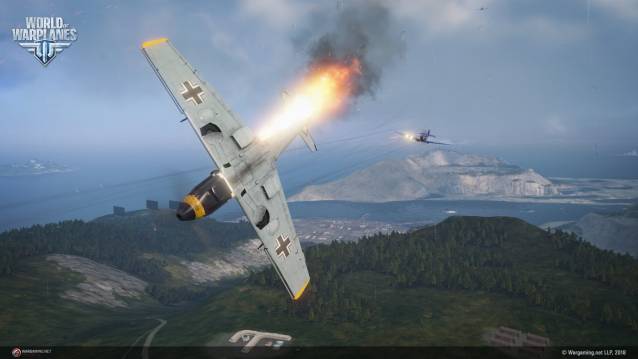 WoWP is a free-to-play flight combat MMO action game by Wargaming. Throwing the players into a never-ending tussle for air dominance, World of Warplanes allows you to build a full-scale career as a visual pilot across several key eras to Warfare.