The French cruisers feature powerful artillery and a special engine boost consumable (unavailable to other nations). They have anti-torpedo bulkheads that provide with advantage against destroyers.

“French cruisers offer numerous tactical options and have tremendous potential to set the tone in combat thanks to outstanding fighting qualities and exclusive consumables,” said Artur Plociennik, World of Warships Executive Producer. “You can swiftly change your position, shine in short-range torpedo exchanges, and turn the table on destroyers. With French cruisers, you’re the hunter.” 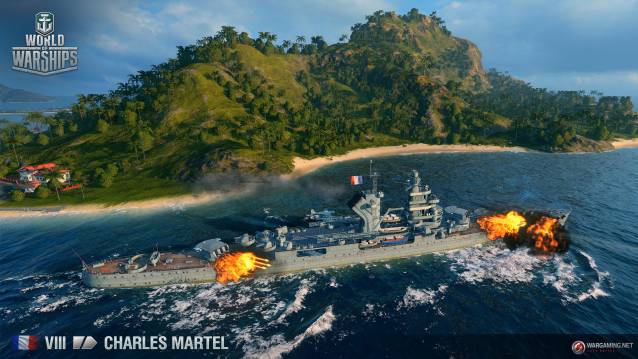 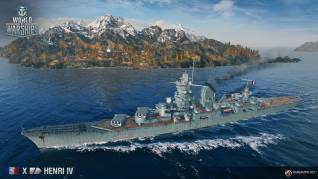 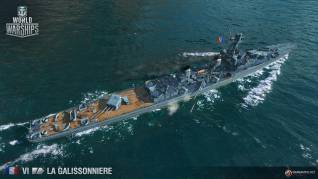 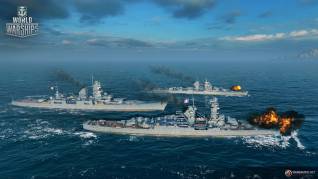 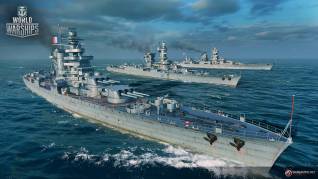