Rogue Wave: Sink them all! | World of Warships. A brand new trailer for the post-apocalyptic Rogue Wave mode is available here.

In Rogue Wave, World of Warships’ new temporary Battle Royale mode, players will face off in four teams of three over resources in the flooded ruins of a sunken city, adding the ability for more than two teams to battle for the first time to World of Warships. Players will start with no consumable items, and will have to navigate a world on the brink of collapse with nothing but their ship and her armaments to defend themselves from other players. Other players aren’t the only threat, however, as throughout the match a wall of Wild Fire will steadily engulf the battlefield, pushing players closer and closer together, lest they get caught in the Fire and quickly lose HP.

Alongside Rogue Wave’s temporary Battle Royale mode, 0.8.5 introduces four Directives featuring ten missions each. Accomplishing these missions will enable players to earn Fuel Tokens and various other in-game items. Fuel Tokens can then be spent in the Armory on exclusive consumable post-apocalyptic camouflage, credits, Premium Account time and even a new Premium ship, the Benham - a Tier IX American destroyer, equipped with 16 torpedoes - a record for this Tier - and featuring unique post-apocalyptic camouflage as well as a new commander. 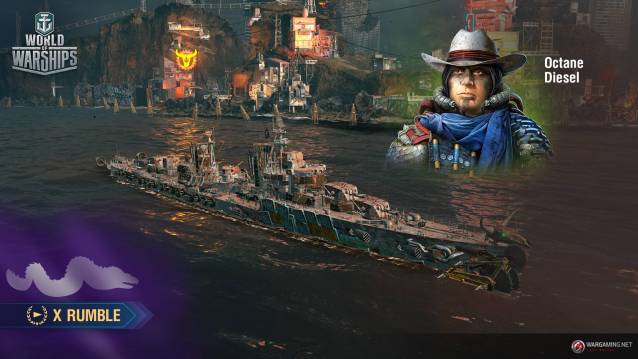 Additionally, the 0.8.5 update will introduce two new seasons of Ranked Sprints, where players will compete in 6v6 battles, while controlling Tier VII ships. Season 5 battles will be played in Domination mode, whereas Season 6 will feature Epicenter mode.

This update will also include Clan Brawl - a series of battles where clans will fight against one another over a single day for Steel and other valuable items, as well as a host of improvements and modifications, including new mechanics for damage inflicted to ships and shell penetration, a reworked minimap which now displays only the necessary information and much more. 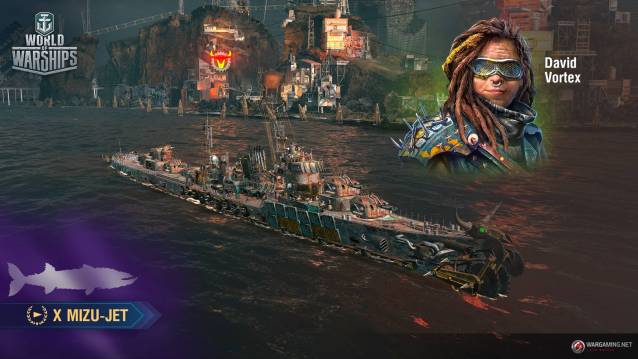 Further details on the update 0.8.5. are available WoWS and can be seen in the dev diary video here the "Developer Diaries 0.8.5 | World of Warships".