Wargaming.net announced today that World of Tanks has recorded more than one million registrations in America, Europe and Russia. This significant milestone has been reached in less than one year since launching the closed beta in Russia. To handle the rush of players, World of Tanks team is installing additional European servers to the line-up.

The steady growth of the World of Tanks population will enable Wargaming.net to continuously update and polish the game in the run-up to its commercialization for the Western audience in the first quarter of 2011. 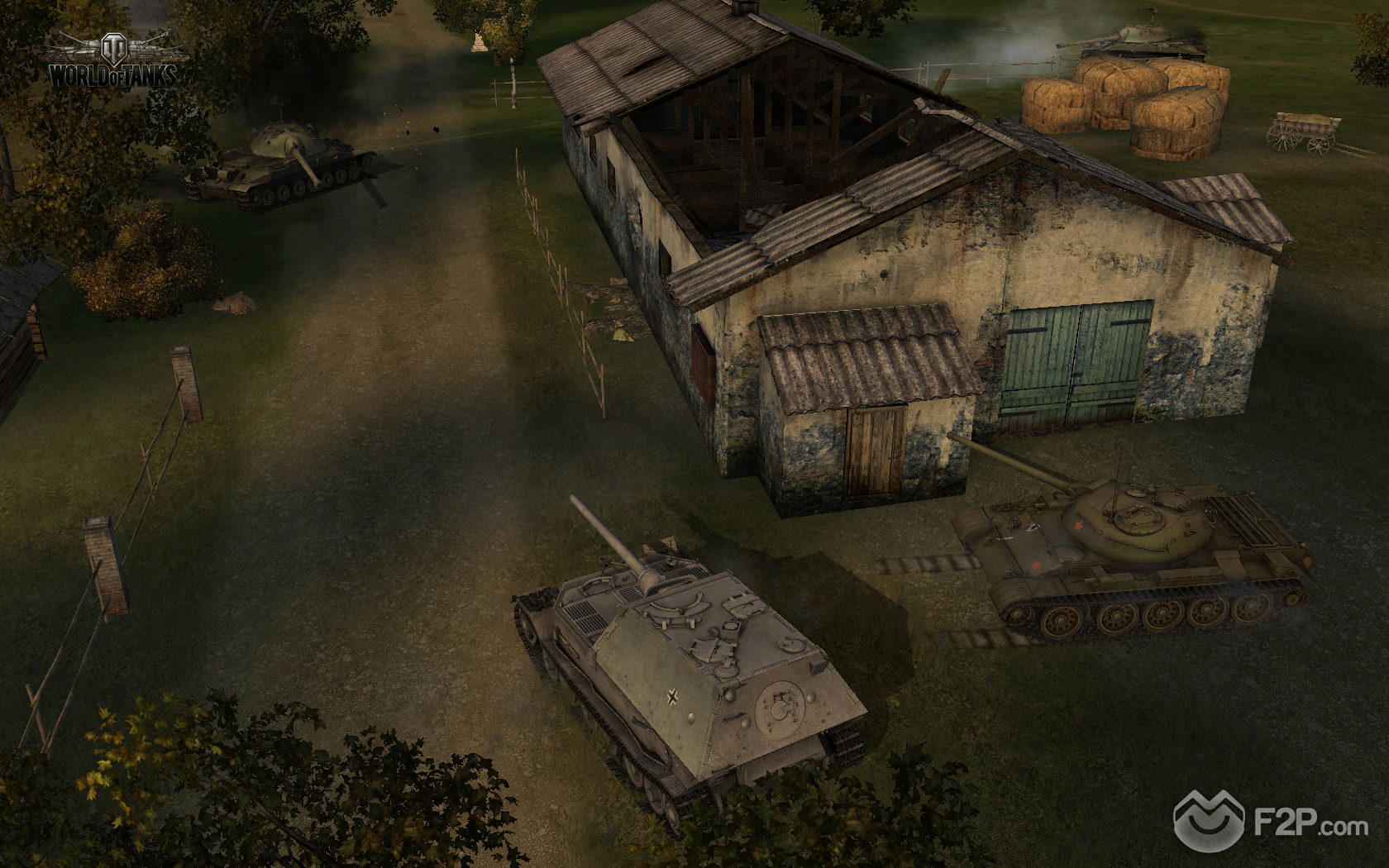 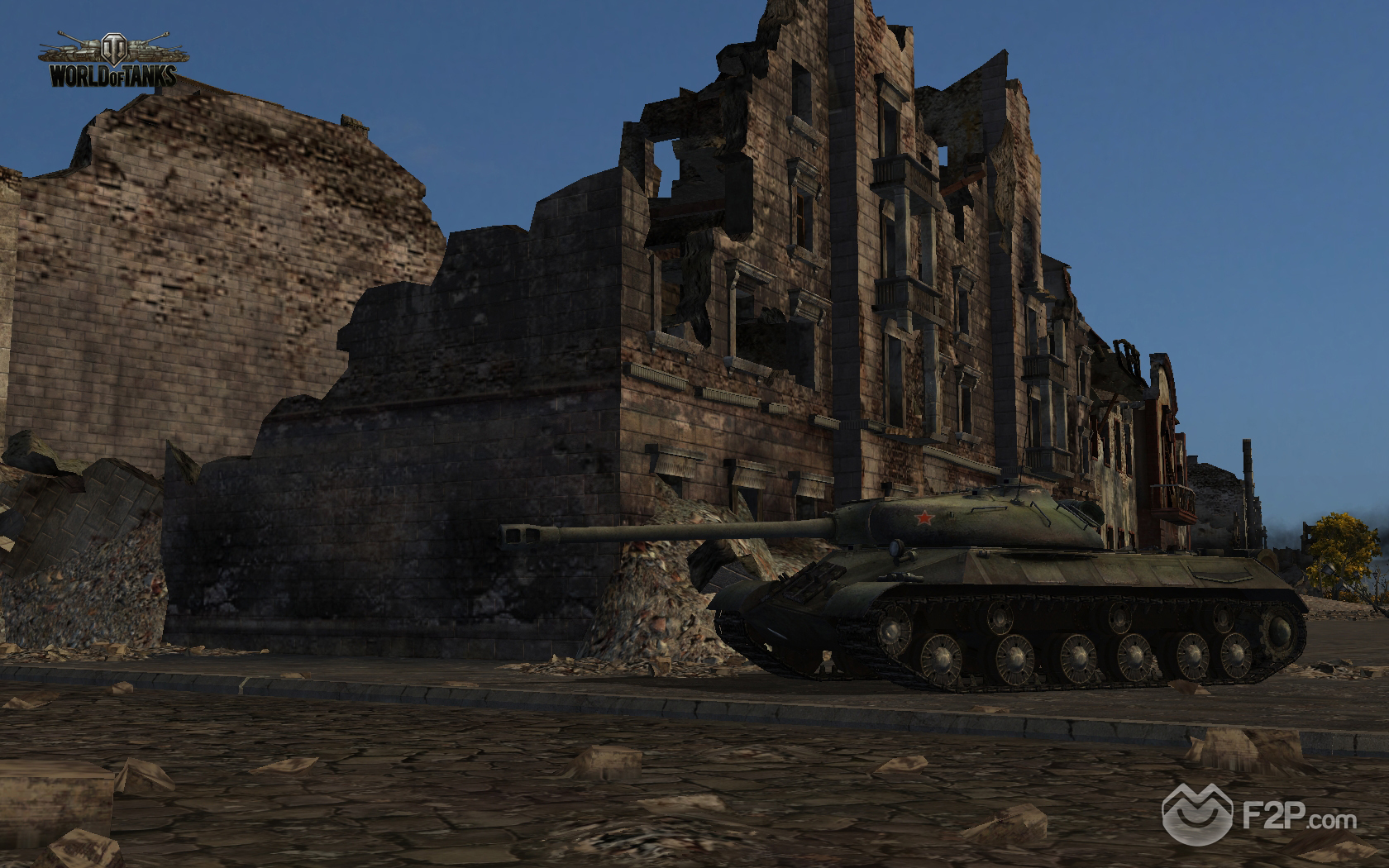 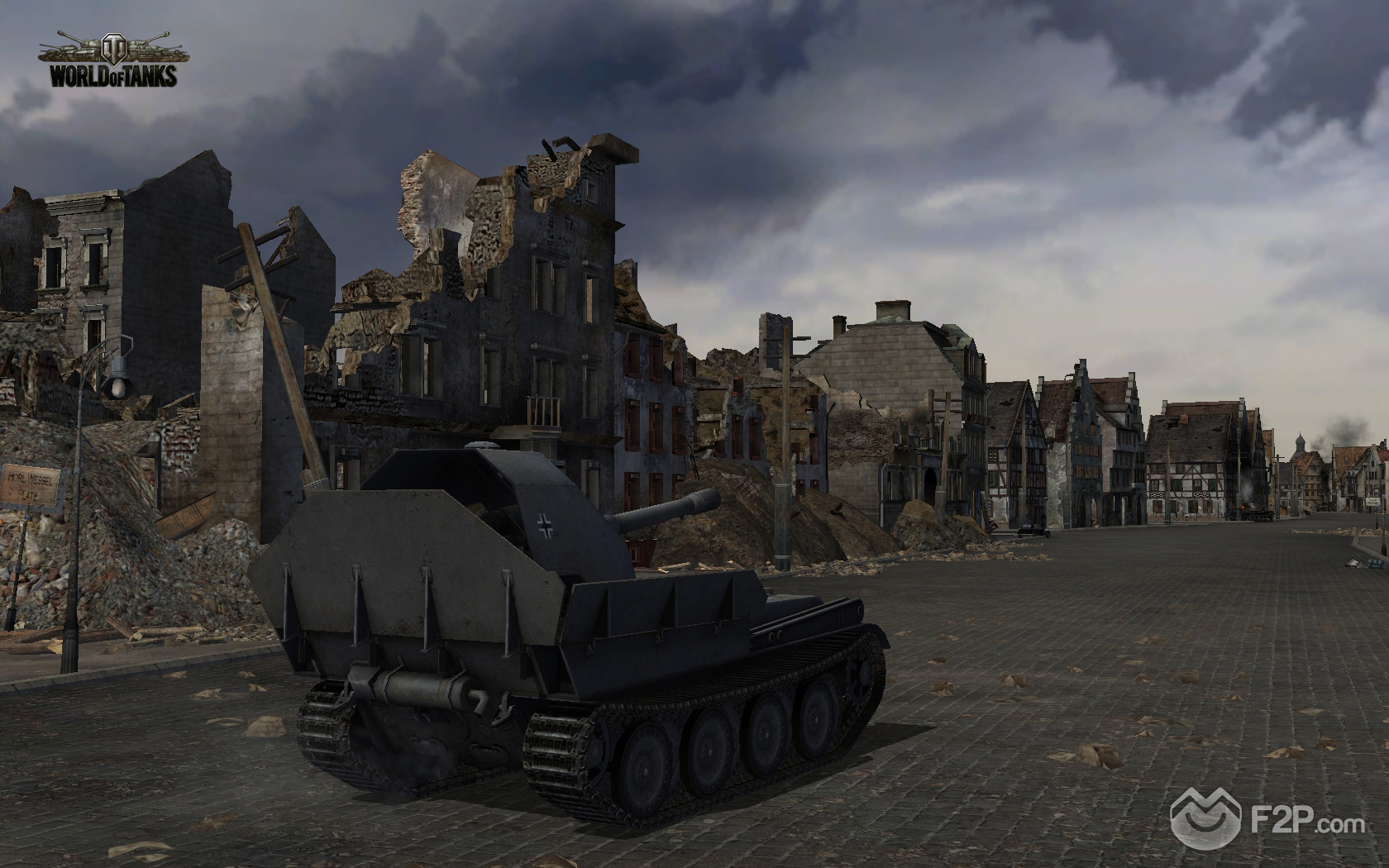 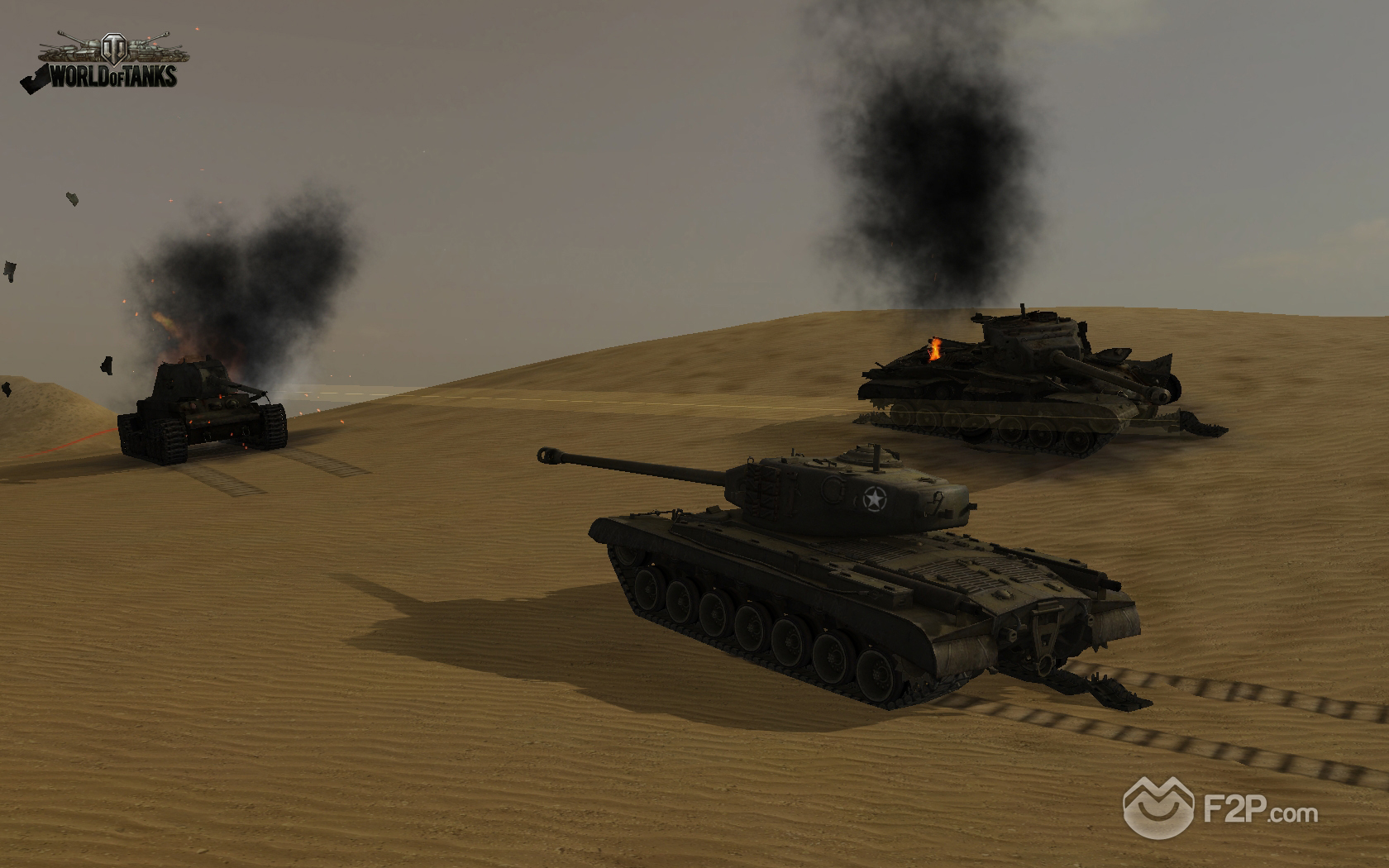 World of Tanks team is grateful to our community for achieving such impressive figures, said Victor Kislyi, CEO of Wargaming.net. We would like to thank all the WoT fans for their support. Wargaming.net will continue to work hard on adding new content to the game regularly to guarantee that our community gets maximum fun from playing World of Tanks.