This update also introduces new game mechanics. Players can now penetrate objects to strike enemy vehicles lurking in cover, which provides a new dimension to the fast-paced matches of World of Tanks Blitz. 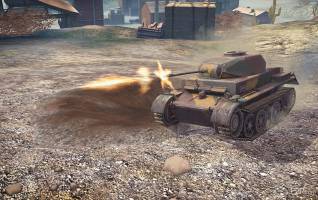 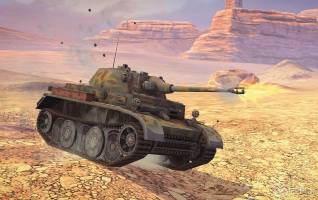 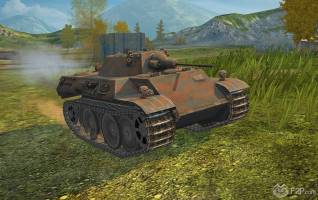 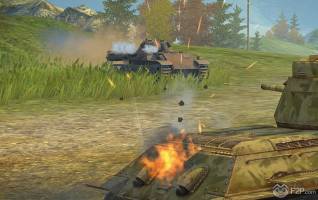 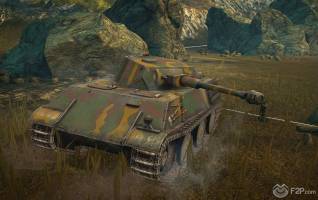 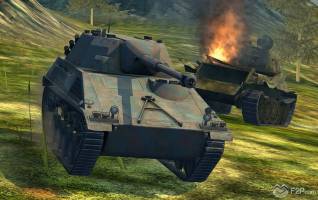 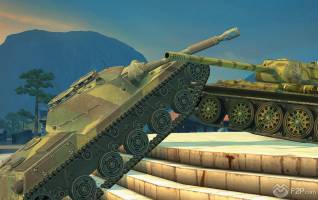 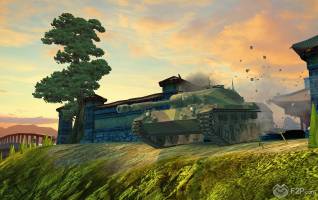