Wargaming.net today announced the start of the open beta phase for World of Tanks at Europe and North America. After months of closed beta testing the company is ready to invite all players (european and north american) to sign up for the beta.

Fans of MMO, action and strategy games, history enthusiasts and all those seeking for adrenaline pumping and fast-paced gameplay, can now download the client.

In cooperation with their friends, players will be able to join the fight for global tank domination in fierce and uncompromising Clan Wars and engage into massive tank clashes with a wide variety of legendary WWII-era military hardware available in the game. 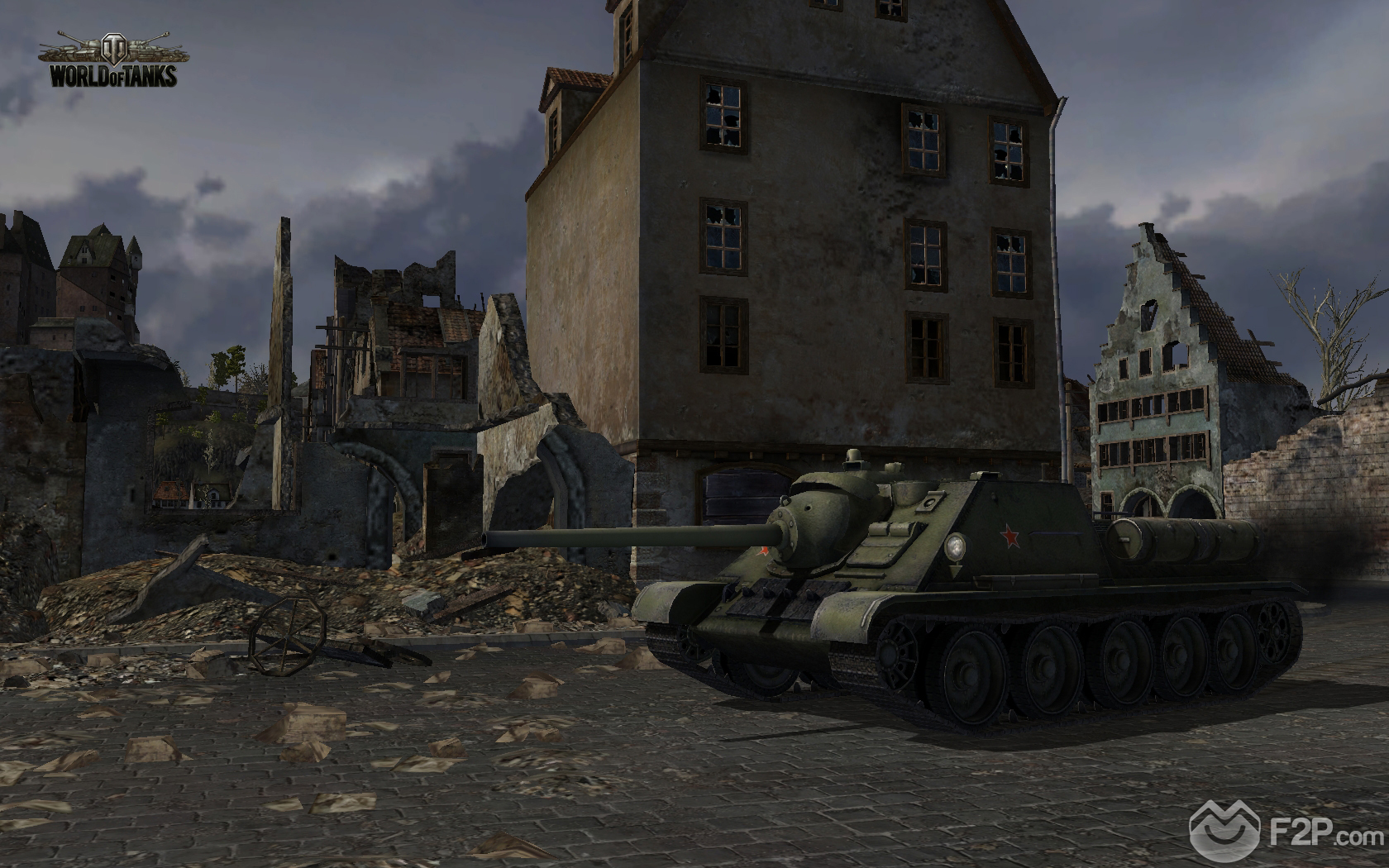 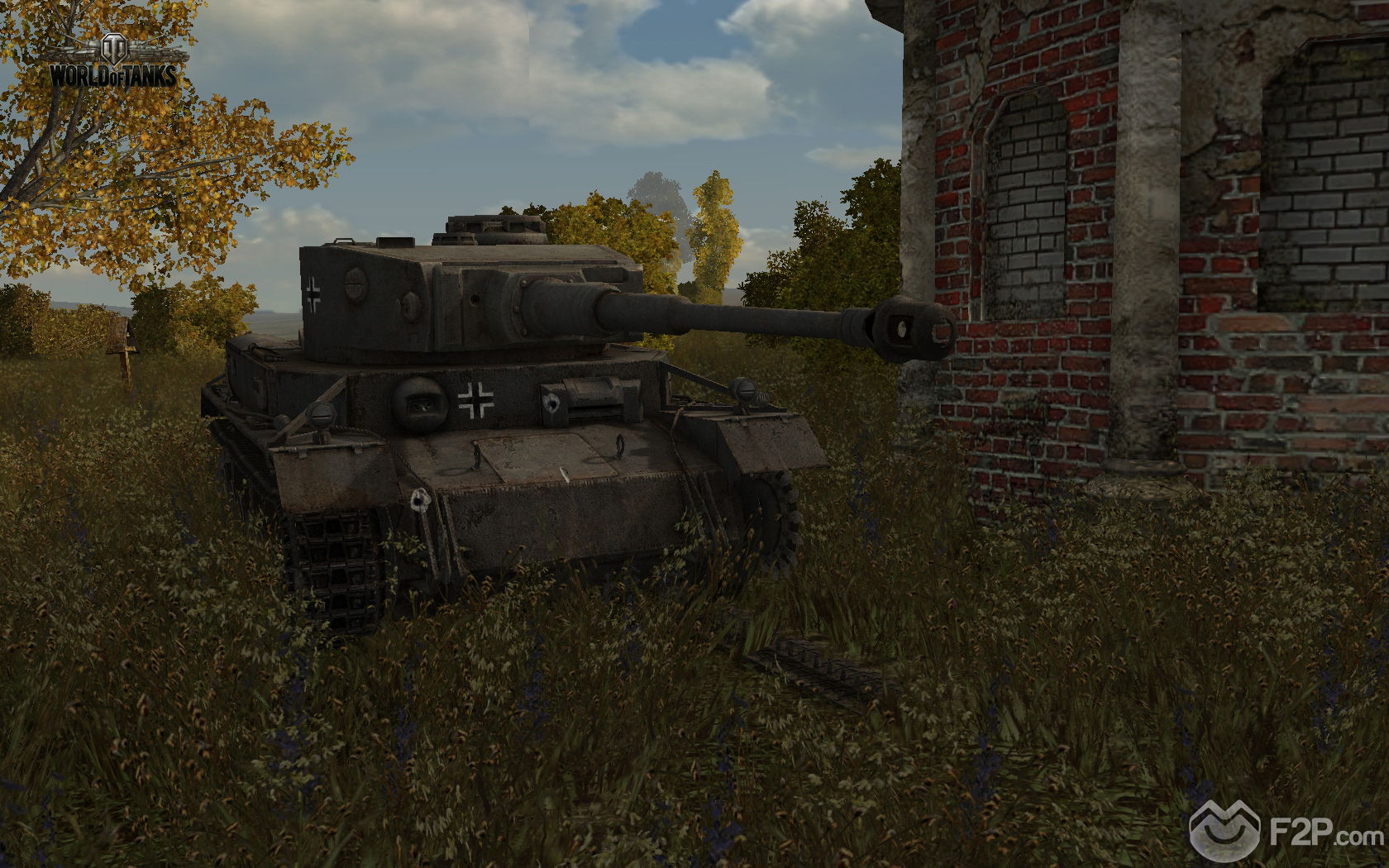 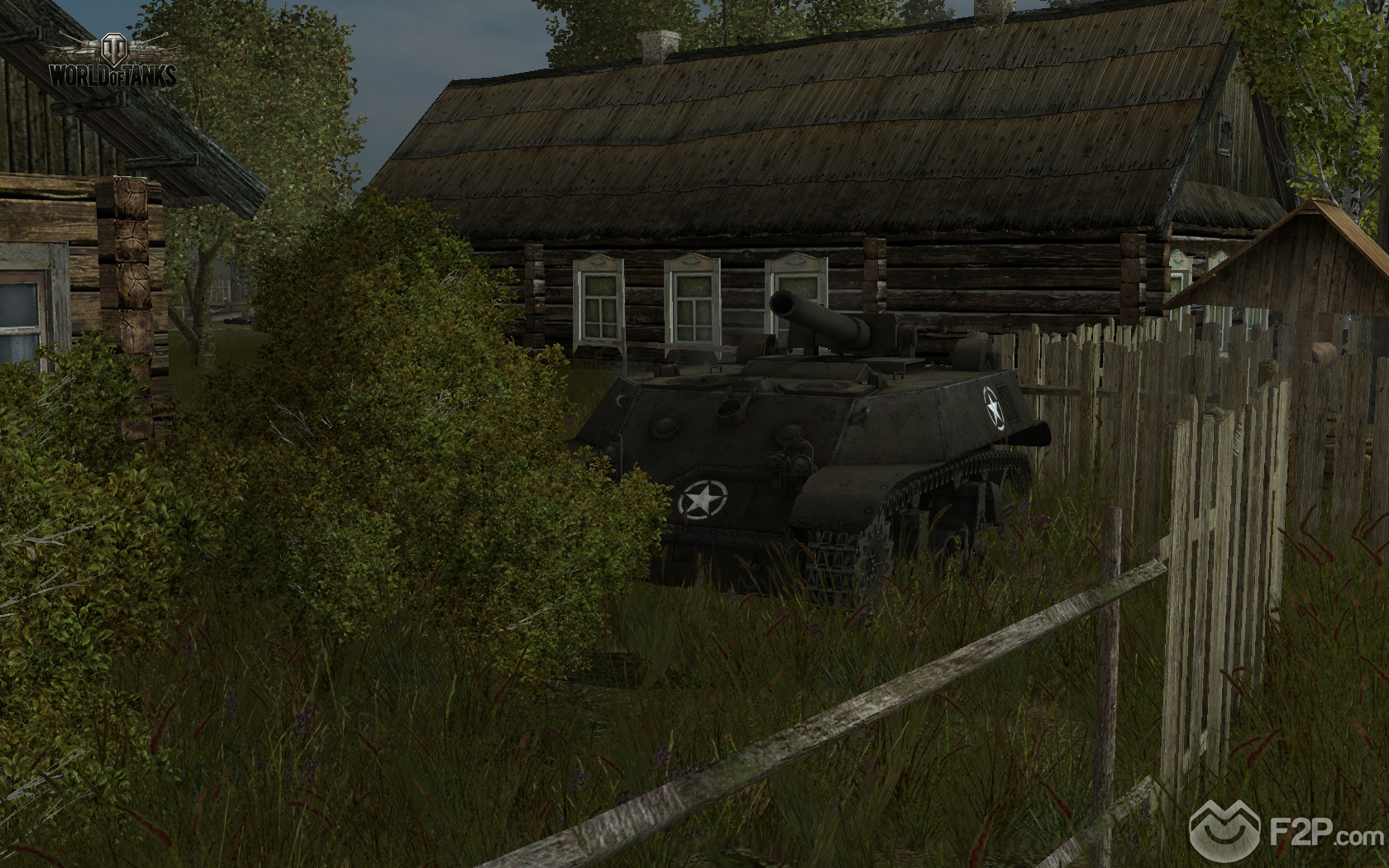 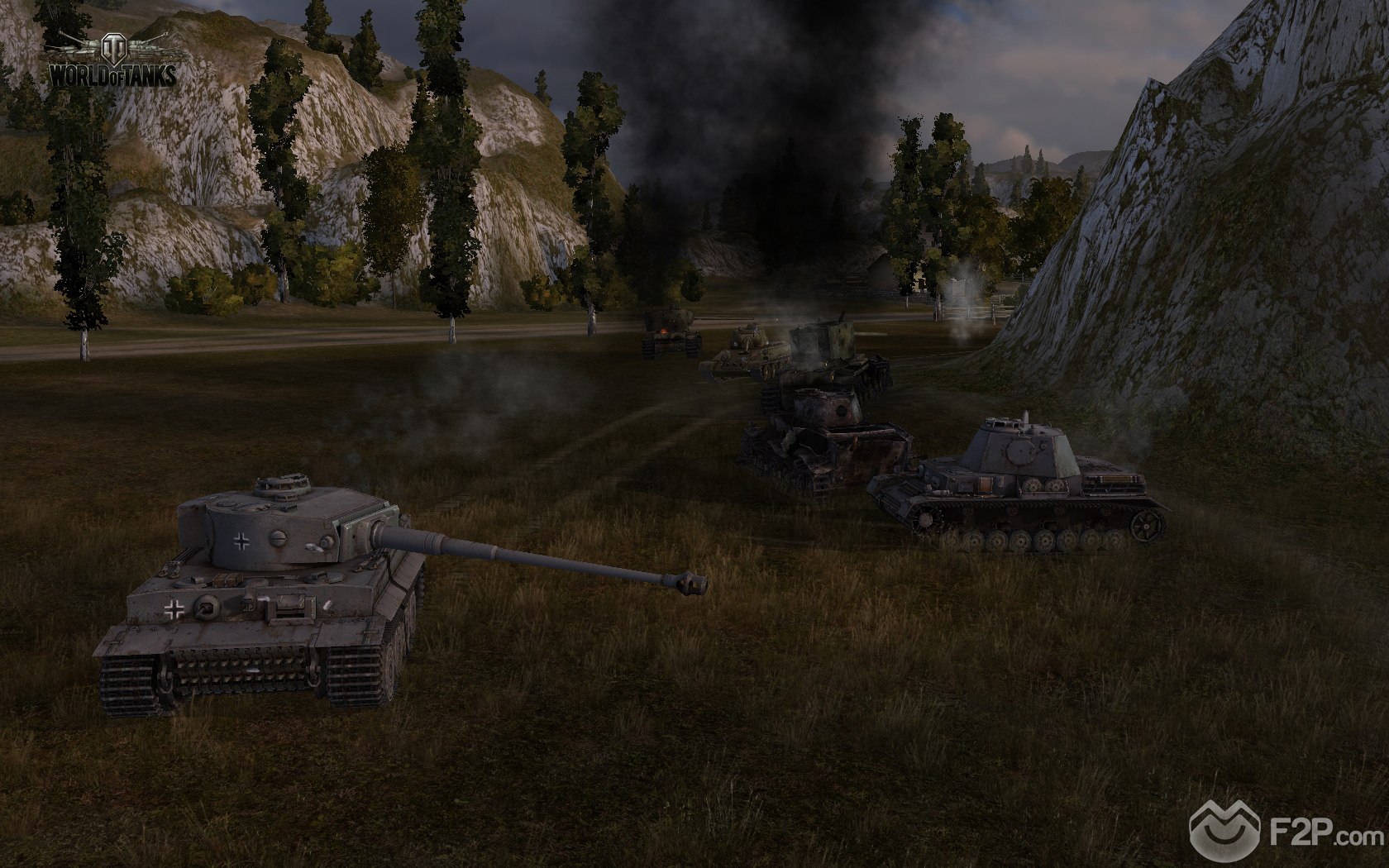 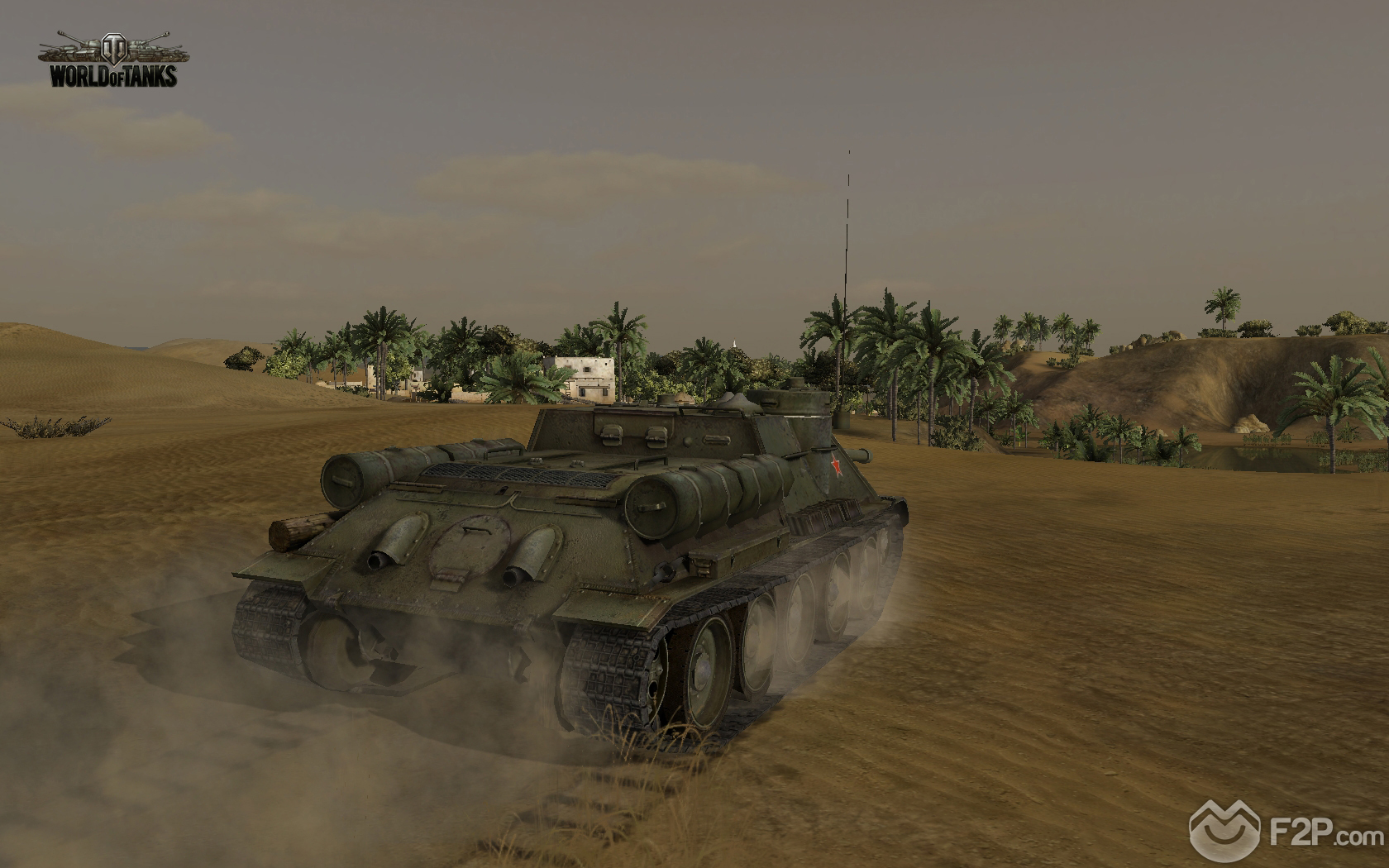 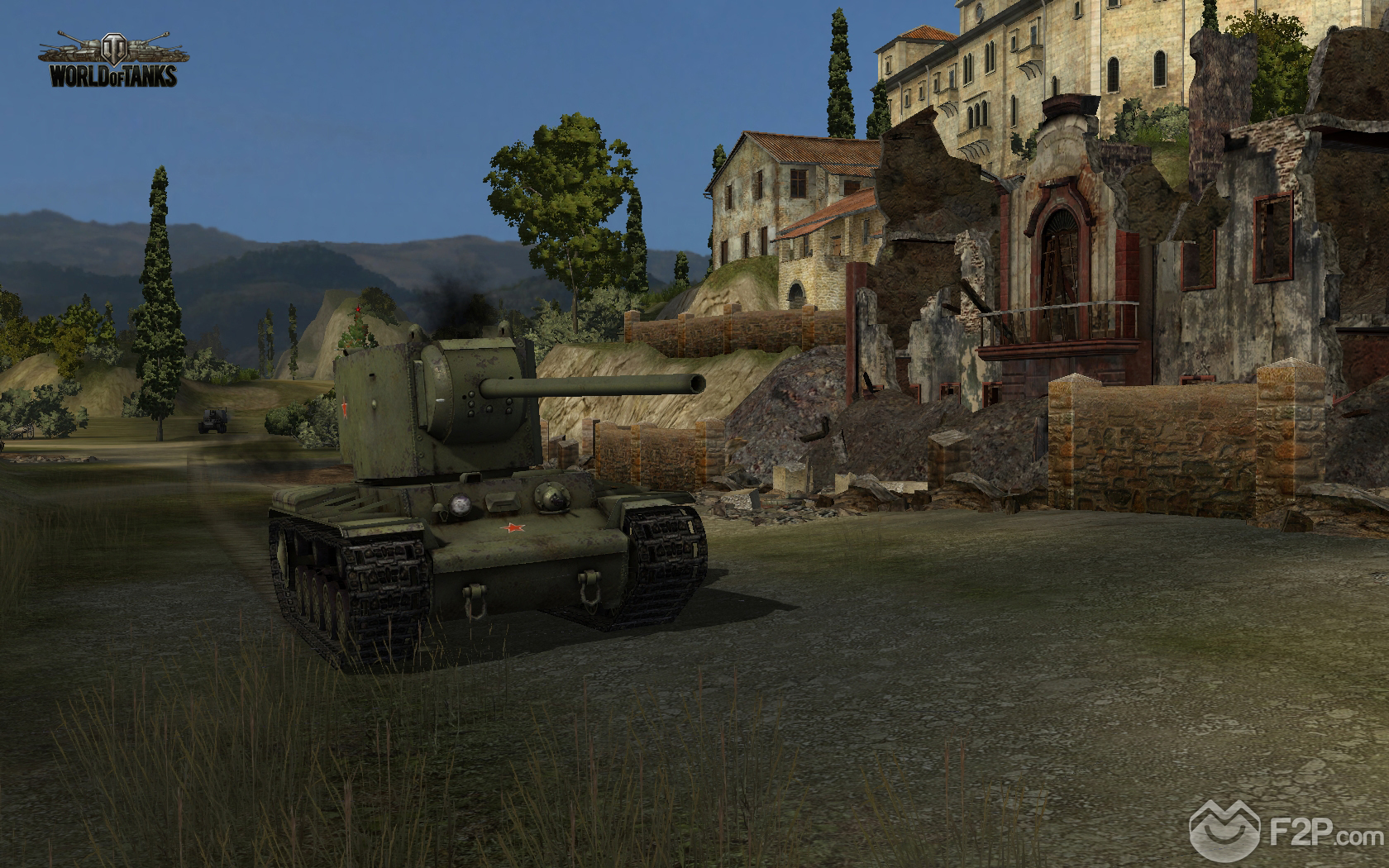 Everyone at Wargaming.net is very excited about launching the open beta as its an important milestone in the development of World of Tanks, said Victor Kislyi, CEO of Wargaming.net. We want to thank all those players who participated in the closed beta test and helped us make the game open to a bigger audience by reporting bugs and providing valuable feedback. Now its time for us to further enhance and polish the game before its final release.