Wargaming has just announced that the 2016 Grand Finals of the Wargaming.net League will be taking place on April 8–9 in Torwar Hall, Warsaw, Poland. Finals will be free to the public and those who attend will enjoy a variety of activities and exclusive prizes.

The best WoT teams in the world will face each other and battle over a $300,000 prize pool. The top two teams from North America, Europe, CIS, and Asia—plus three wildcards—and one team from China.

“The Wargaming.net League Grand Finals represents the pinnacle of World of Tanks eSports,” said Mohammed Fadl, Head of Global Competitive Gaming, Wargaming. “During the 2015–2016 season, the WGL has given out over $3 million in prizes. For this year’s Grand Finals, we are putting up another impressive cash prize. We’ll see the best teams, taking to our biggest stage, with their reputations on the line.”

This year, teams will have to go back to the drawing board to reinvent their strategies, as the match time has been increased to 10 minutes and they will have 68 Tier points to play with. 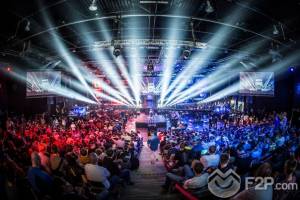 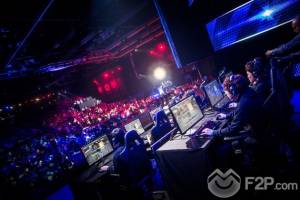 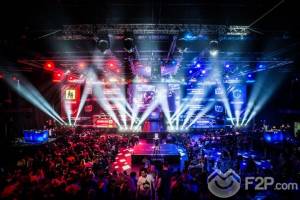 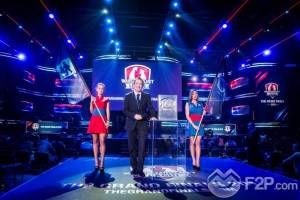