Ballardia has just announced the beta phases schedule for its survival MMO, World of the Living Dead: Resurrection. The game is featuring an accelerated closed beta test phase right now, which will be followed by the launch of the Open Beta in early 2014. 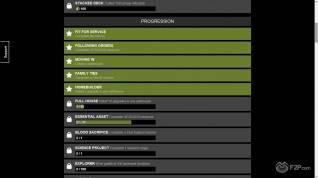 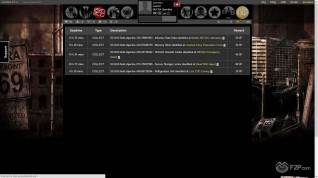 After the successful first closed beta phase that took place in October and November is now time for a bigger playtest that will push the limit of the OpenStreetMaps game Engine.

"We're taking our time with WotLD. It's been nearly five years to get to this point, and we are doing our best to polish and bugfix, so that when the game enters Open Beta next year, we can give players across the world a truly unique gameplay experience."said Ballardia Founder Kulpreet Singh.

Play World of the Living Dead

World of the Living Dead profile