In its latest update, the unique MMOFPS Wolf Team introduces a new Survival Mode, complete with their largest in-game map to date.

Hamburg, March 16, 2020 – gamigo’s thrilling Online Multiplayer Wolf Team. is dishing up its brand-new Survival Mode. In the Survival District, daring players must face grueling dangers in order to survive on the largest map ever to be implemented in the game. 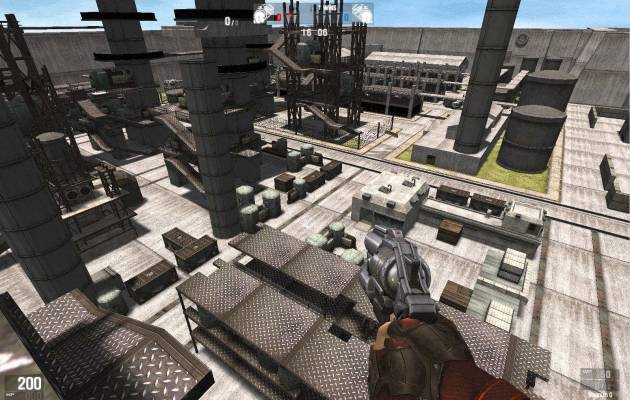 In Wolf Team., players can transform into fearsome Werewolves at any time depending on their playstyle. Humans have a vast assortment of weapons at their disposal, whereas Wolves have limited ranged attacks but are much faster and stronger than their mortal counterparts. On the new map they can roam the streets in search of precious ammo, cultivate their Wolf powers, or assemble a team to overcome the treacherous dangers of the Survival District. 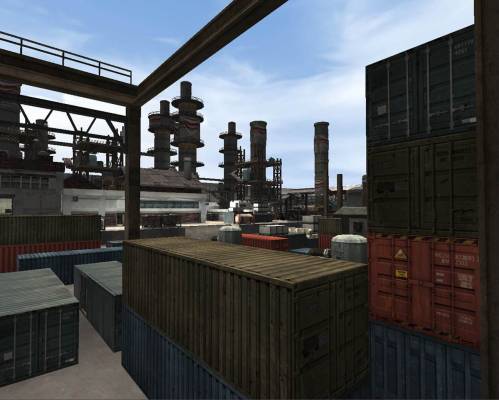 There are just as many challenges, however, for players who fancy being lone wolves. The threats may be plenty, but victory will taste that much sweeter in the end. 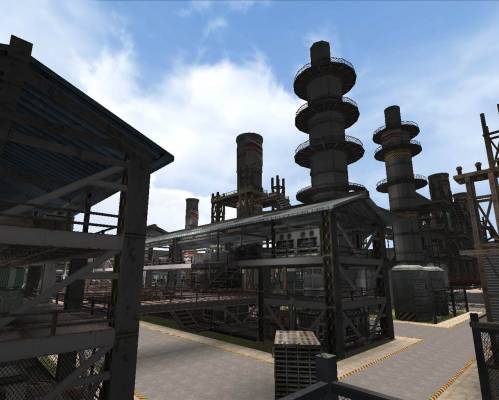 The high-octane Shooter offers various exciting modes besides Survival, such as classical Deathmatch and Conquest in which players join forces to capture as many bases as possible. On over 15 maps, whether through abandoned downtown areas or abandoned factories, players can go all out and make a name for themselves in the dangerous world of Wolf Team. 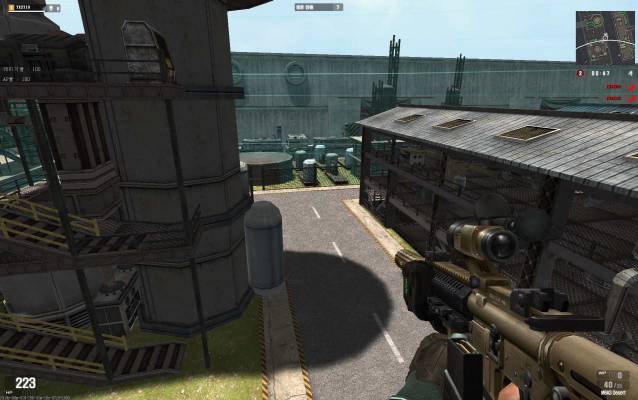 More information about the update and the game can be found on the official website Wolf Team..

Wolf Team is a Free-to-play MMO FPS game, 3D lobby.based tactical FPS with a unique spin on the FPS games, the players can transform into werewolves and preform powerfull melee attacks.