Carbine Studios has unveiled the last 2 missing races for its sci-fi action MMORPG WildStar. The little Chua will join the the Dominion faction, while  for the Exiles whe have the Mordesh: masters of alchemy.

The Chua are a primitive but intelligent race, from the forest world Bezgelor, which shows an uncanny grasp of science and mechanical engineering and are remarkably devious and competitive. 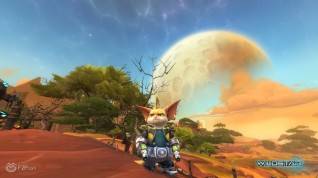 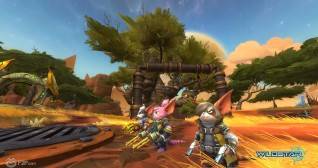 The Mordesh were cursed with a degenerative disease which turned them into space zombie after delving into the forbidden secrets of alchemy, and now have come to Nexus to find a cure. 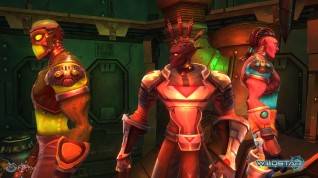 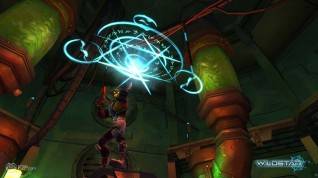