WildStar will release its next update, 'Power of the Primal Matrix', on March 8, and once this update is live, players will have a free level 50 character boost as a part of the 'Free 50 Frenzy' event. But beware! This boost must be used before the Frency event ends on March 12.

The character boost will include a full dps gear set, a full support gear set, a mount, a protostar housing teleportation unit and a recall button to the capital city. 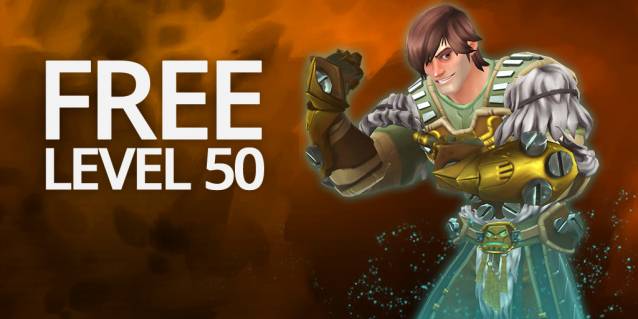