What Would You Change About… Age of Wushu & Age of Wulin?

What Would You Change About... Age of Wushu & Age of Wulin?

For our latest “What Would You Change About…?” we take a look at Wuxia martials arts inspired MMORPGs Age of Wulin/Age of Wushu (depending on your region it is essentially the same game with different publishers: Age of Wulin in Europe and Age of Wushu in North America). In the game players can build up their own wandering nomad join one of the many legendary Clans that exist in the period and embark on your own personalized adventure. The game has a lot of interesting and unique features, inspiring content at times, but really seems to suffer from not capitalizing on some of the great stuff and instead letting some key problems go uncontested for too long that the game has really begun to suffer; here’s our own issues with the game: 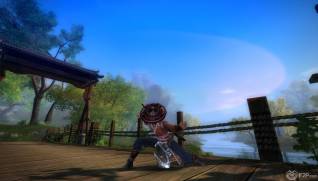 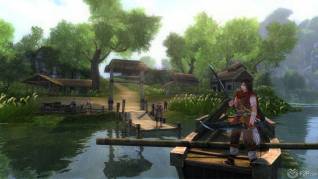 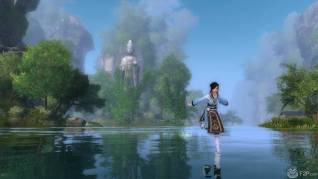 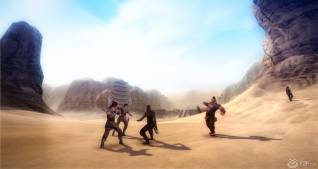 These are some of the things that we would change about Age of Wulin/Wushu, but what do you think? What would you change about this game? Would you add anything else to the list? We await your opinions! Let us know!!!!!