What Do We Love About… Stronghold Kingdoms?

We’re checking out Stronghold Kingdoms in our latest “What Do We Love About…?” article, the browser based free to play real time strategy where players start out as lowly peons building up their humble medieval town to rise up as a ruler and conquer and control neighbouring provinces. The game follows the standard rote of building up resources, constructing buildings, learning new technologies and training up an army to defend your lands or take new ones. The game pace is considerably slower than a lot of other RTS games, a LOT slower, but there’s a few things about Stronghold Kingdoms that we love enough to put this high up on our favourite free to play RTS MMOs. 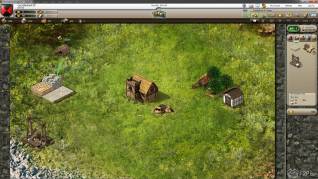 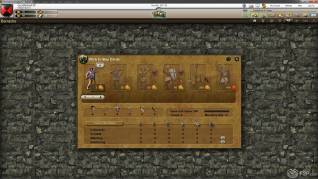 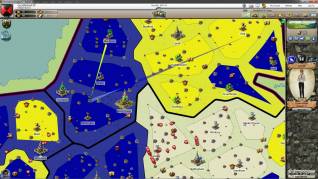 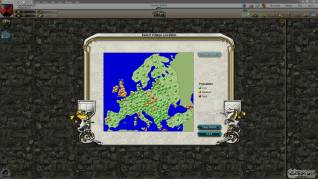 These are some of the things that we love about Stronghold Kingdoms, but what do you think? What do you love about this game? Would you add anything else to the list? We await your opinions! Let us know!!!!!

If you want to know more about this title, check out our review and visit our profile by clicking the "Info" button below.