Webzen has just announced that will bring Polygon Games' asian fantasy MMORG ASTA to Western markets later this year. The game, inspired by Asian culture, will incorporate a harmony of Eastern and Western instruments, composed by ‘Yang Bang-ean’, a world-famous composer responsible for the soundtrack of the game ‘Aion’. 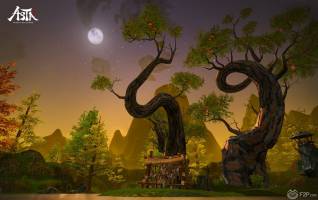 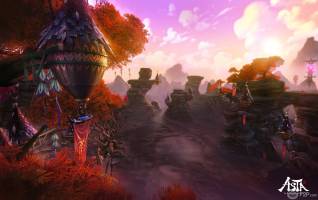 Richard Sunmyoung Moon, Head of Global Business at WEBZEN, states: “We are very pleased to bring this new game to MMO enthusiasts in the West through our WEBZEN.com portal. Having years of service experience with free-to-play MMO games, we will work along with the developer to continuously localise and develop the game for the Western market.” He also mentions: “We will announce a schedule for the title soon, and reveal more details regarding the lore and the game systems, as well as some truly stunning in-game assets.” 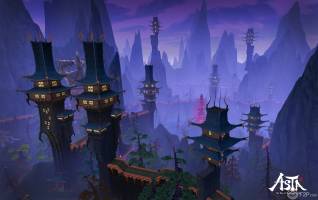 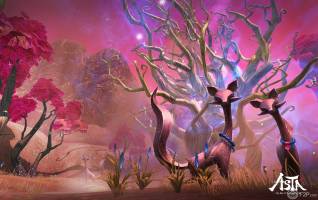