IGG has published new info on the special combination system of Dreamland Online. The weapon combination system gives players the ability to enhance their weapons. In a few easy steps, any player can master this feature and become even more deadly in battle. After combining weapons, the subsidiary weapon will vanish and the major weapon will likely receive a bonus attribute. 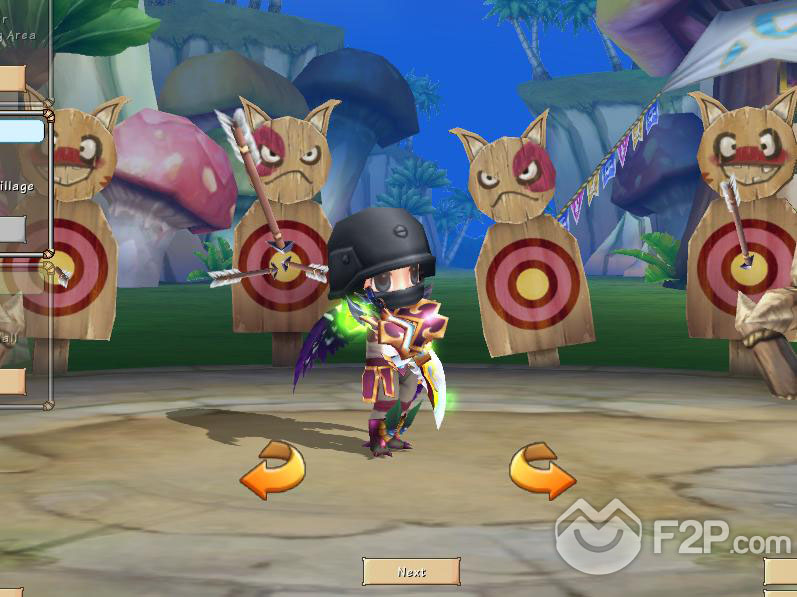 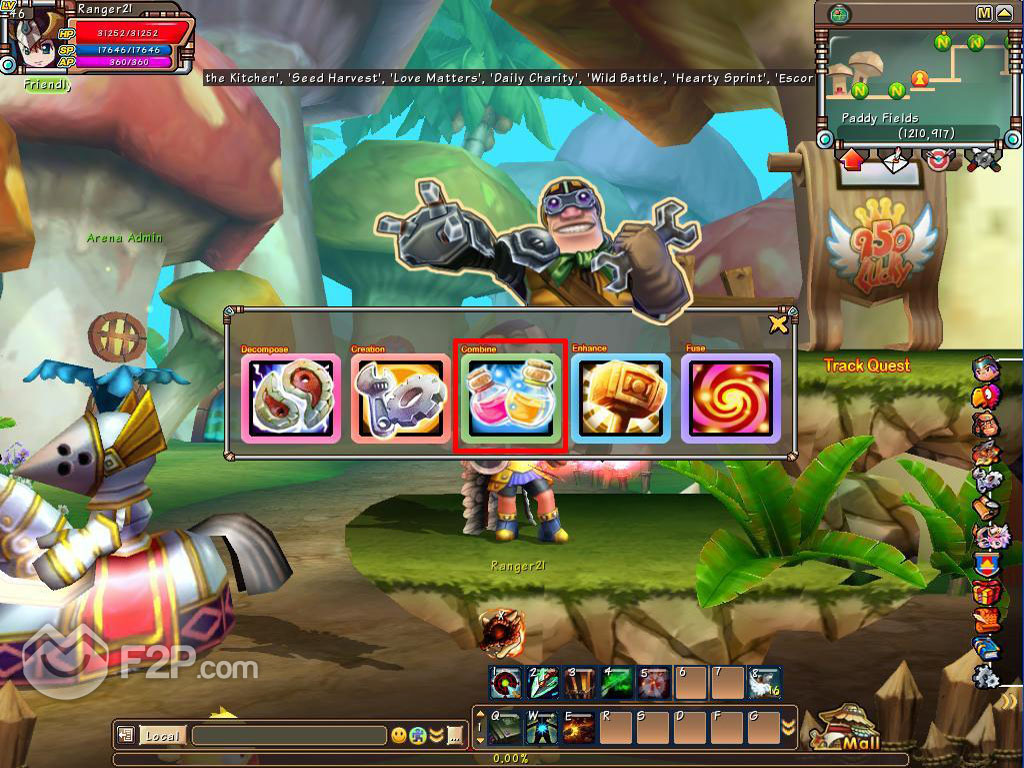 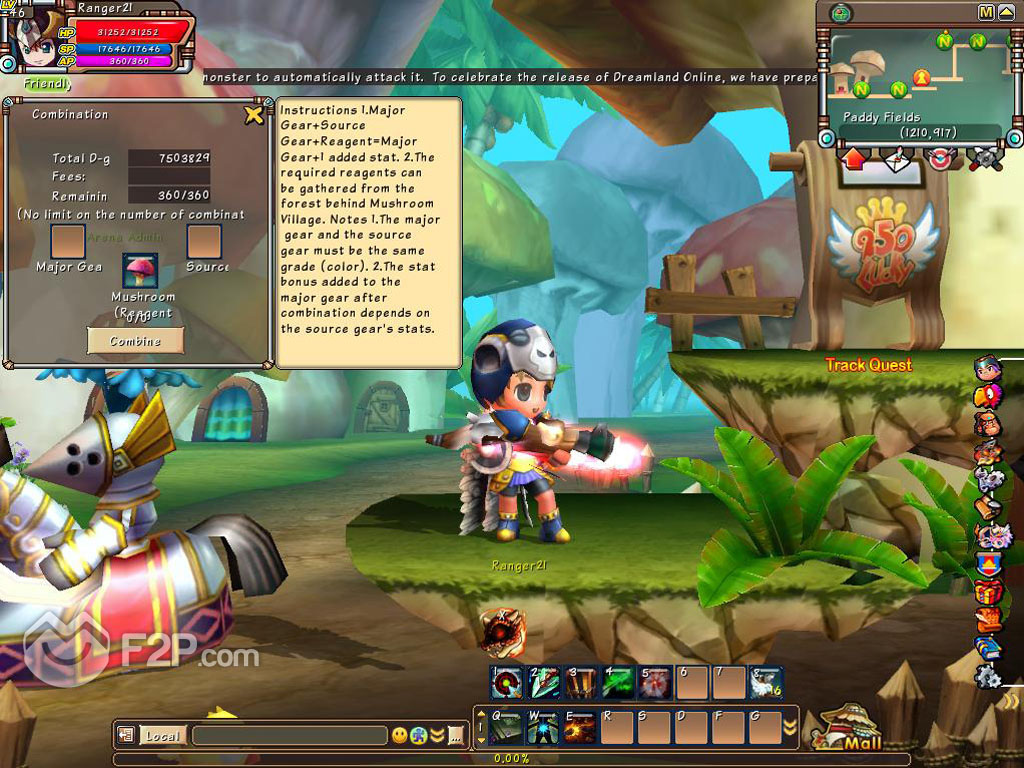 Get yours right here.