IDC/Games has just announced that it will publish Kraken Games' free to play sci-fi 2D RPG Shooter Warside in Europe and Turkey, and it will be localized in several languages. In this game players get to form their own squad and fight across the galaxy capturing space stations and gathering resources.

Through its RPG system, players can customize and develop their characters as they want. Warside features several types of weapons, from assault rifles to futuristic launchers. 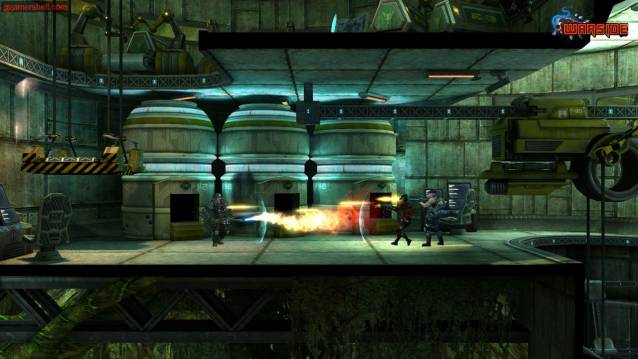 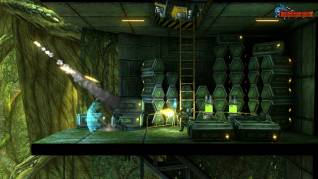 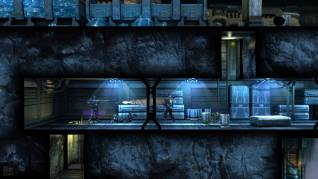