Wargaming unveiled today its plans regarding its presence at the next E3, the Electronic Entertainment Expo that will be held June in in Los Angeles, USA. With a massive 10,000 square foot booth located at 601 of the South Hall, Wargaming plans to showcase a number of titles to E3 attendees, some of which will be making their very first public debut. 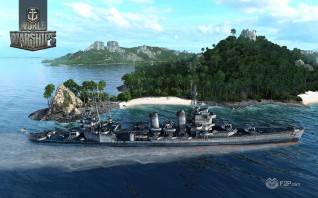 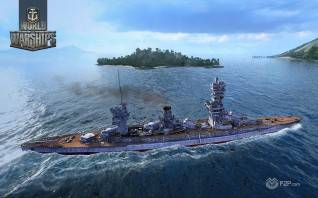 Of course there will be gameplay station for the 2 Wargaming's superstars: World of Tanks and World of Warplanes, but this time spectators will also have the chance to watch a behind-the-scenes theater demo of the highly anticipated World of Warships, where guests will not only get to see the game in action, but also experience the sights and sounds of true naval combat in a revolutionary domed theater.

Most excitingly, Wargaming will finally unveil their first console title under development by Wargaming West, formerly Day One Studios, announced earlier this year. E3 attendees will be the very first to get hands-on with this exciting new game.