Wargaming has revealed the details of World of Tanks Generals

Wargaming has revealed today the details of its upcoming free-to-play, browser-based MMO game World of Tanks Generals, a game that combines elements of real-time strategy and collectible card gameplay. The browser game will feature gameplay focused on World War II and will allow players to engage in strategic and intense combat using various military units, including tanks, artillery and infantry. Players will also be able to research new technology, as well as buy new tanks and units for more varied gameplay options. 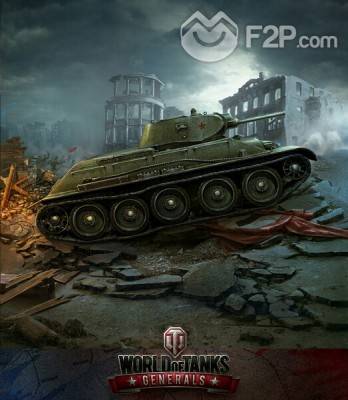 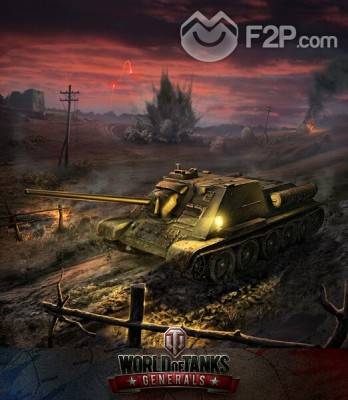 Across several single and multiplayer gameplay modes, players can join battles taken from historical events, fight for dominance on a global map and destroy the competition in matches where carefully planned tactics and well thought out game plan become the key to victory. The game will feature four nations at launch: the US, the U.S.S.R., France and Germany.

"The Wargaming universe is evolving onto new platforms," said Victor Kislyi, CEO of Wargaming "World Of Tanks Generals will merge the worlds of tabletop and video games, featuring solid mechanics, strategic thinking and tactical twists in a fun, approachable way. It will feature the same great multiplayer tank warfare that Wargaming fans have come to love, just from an entirely new perspective."