War Rock is set to receive a huge content update this month, a winter overhaul that will bring a snow covered map and special seasonal events. For a limited time, players will be able to take up arms on Winter Red Clover, a seasonal variant of fan-favourite map, Red Clover. As an added bonus, there will be +50% EXP events taking place for those who take on the snow capped mission.

"The War Rock team has done a stellar job transforming Red Clover from a scorching desert location into a winter wonderland," said Marcel Kim, Product Manager at Nexon Europe. "I can’t wait for the community to start hurling snowballs at one another." 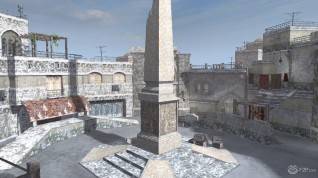 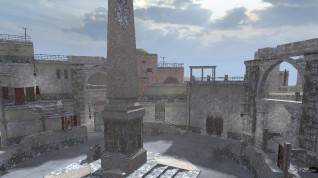 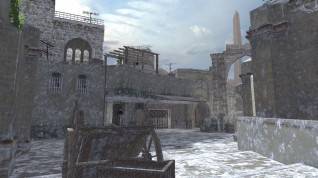 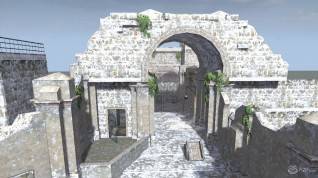 The heavy snowfall brings with it the Snowball Fight Event, in which players can temporarily put down their arms in favor of (deadly) snowballs. All players that participate in the event will have their character’s head changed to that of a snowman’s.

In addition to all the winter content, the Puzzle Event will be taking place from 21st January until the 18th February. The Puzzle Event will see players collecting 9 different puzzle pieces, which can be randomly obtained whilst playing on a variety of maps and modes.