War of Angels, the free-to-play MMORPG from NEOWIZ GAMES, just went through a massive overhaul. The dev team did its best to bring the game to a new life and now is excited to show to all the players the results of this dramatic rebirth.
Almost every aspect of the game has been reworked, starting from the graphics. Every character, enemy and item's 3D model and texture has been improved thanks to the new technologies that allow to reach a level of detail completely new. 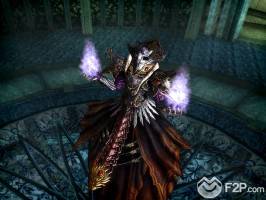 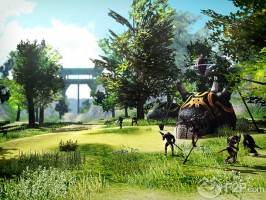 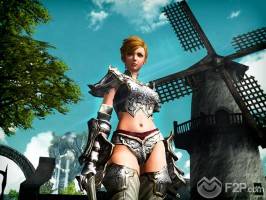 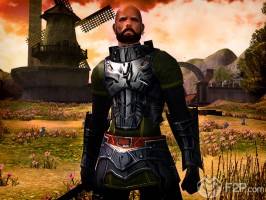 A lot of new quests have been added to the game in order to eliminate the heavy grind, including the daily ones and a whole new system beginner helpers and tutorial to guide the new players during their firsts steps in the game. 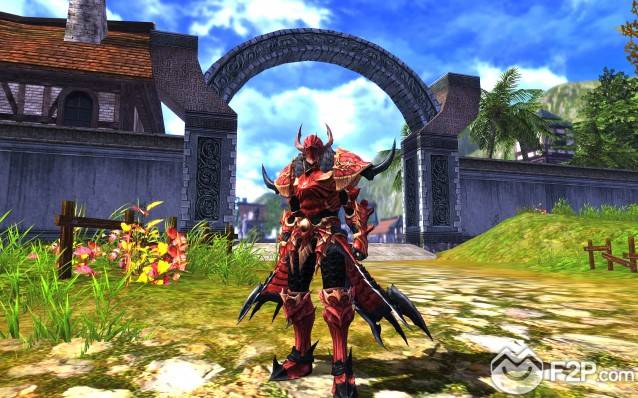 If you are more of a PVPer, for the first time players follower of Laum or Dertgotz can battle in a deadly Realm vs. Realm Battlefield in exchange of rare and epic items for their characters. And talking about items, hundreds of new items for all level has been added, including about 20 new epic weapons and armor sets.