The open beta test of Wakfu will start on the 27th of April.

Following the success of DOFUS, which since its creation in 2004 has attracted several million players and made its way into Europes top 5 online games, Ankama has developed WAKFU, a new MMORPG experience based on the same universe as its predecessor.

Wakfus story takes place around 1,000 years after the start of the Age of Dofus, and invites players on a captivating new adventure in the different lands of the World of Twelve.

The 1,000 years separating WAKFU from the DOFUS adventure have seen enormous upheaval in the World of Twelve.
Ogrest, a titanic ogre, has achieved the impossible in reuniting the six Dofus! But after a failed love affair, he falls victim to his emotions... and to the new powers he has gained from the legendary Dragon eggs. Beside himself, he unleashes his devastating power, creating a storm of fury which envelopes the world. Floods, earthquakes and tidal waves ensue  Ogrests Chaos has begun.
When players join the adventure during the Wakfu Era (named after the vital energy which brings the universe to life) they will discover lands submerged beneath the water. An array of islands and archipelagos rise out of a unique Ocean. In order to reconstruct the world, players will have to arm themselves with love and laughter, because the road to mastering Wakfu is long and arduous.

From the belligerent Iop to the benevolent Eniripsa, from the Rogue (thrower of bombs) to the Masqueraider (thrower of fits), choose from 14 classes and become one or more characters who will help to rebuild the World of Twelve after the destruction caused by Ogrests chaos. Turn-based tactical battles and cataclysmic humour are just two things to look forward to in this universe which evolves based on its players actions. 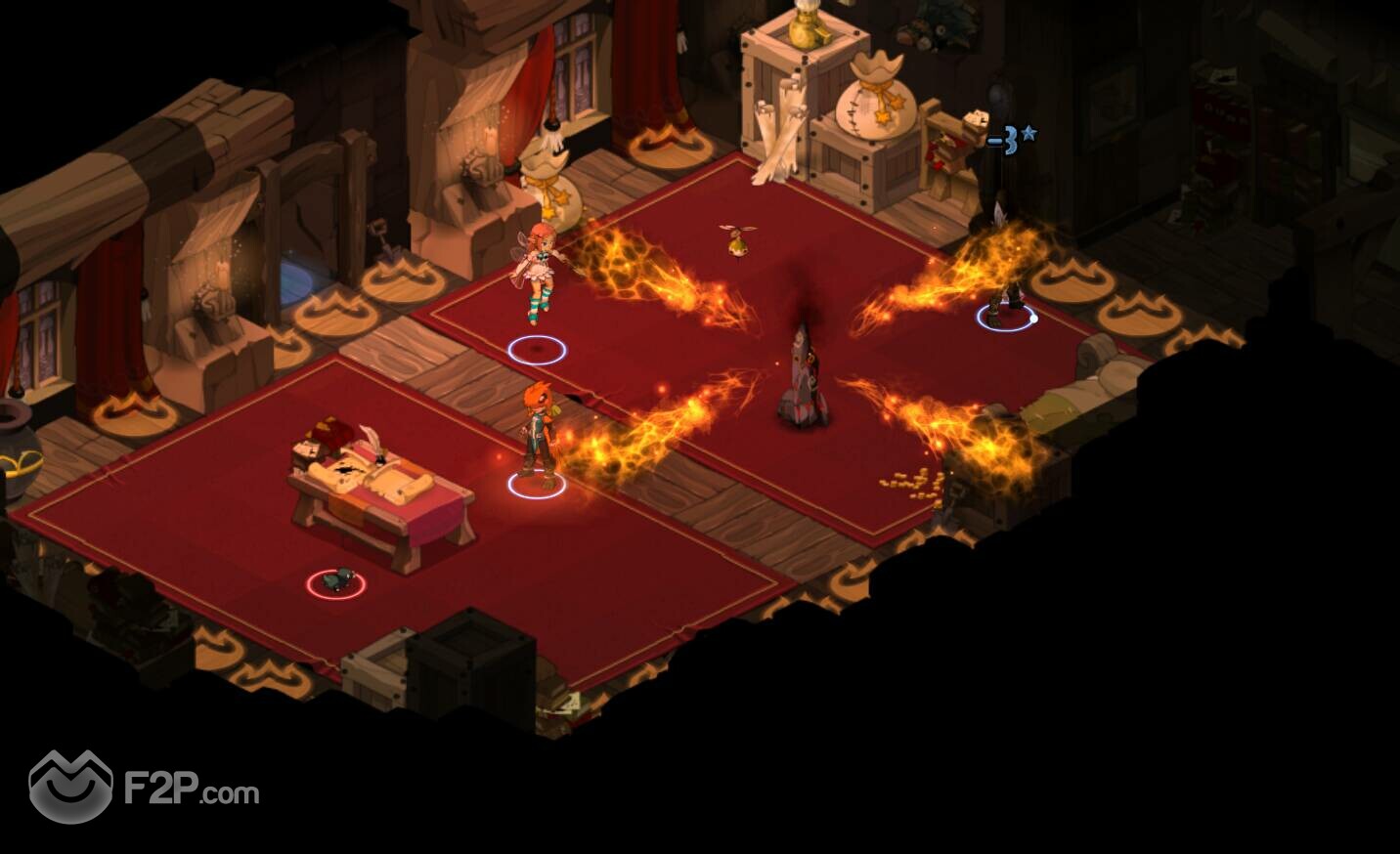 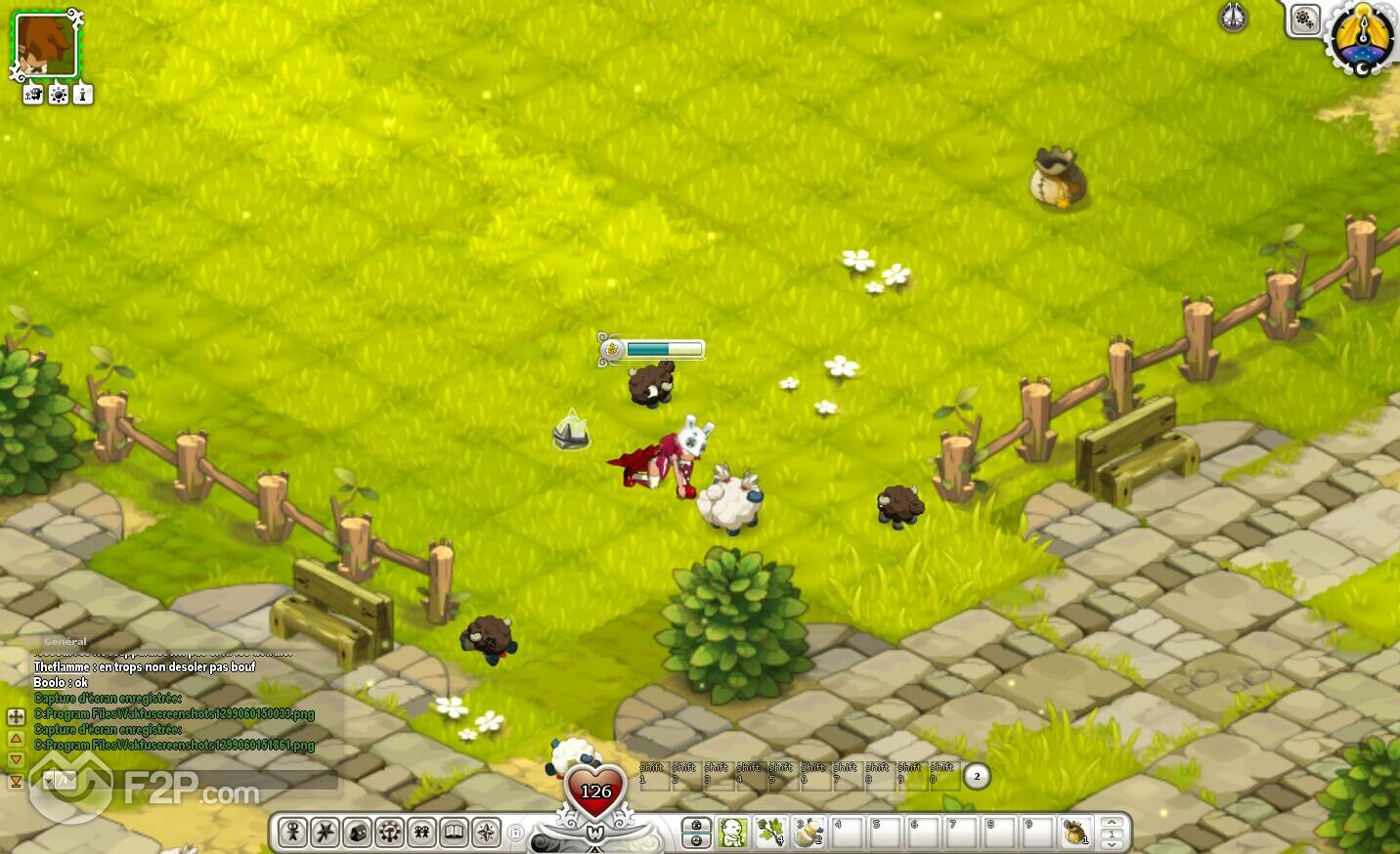 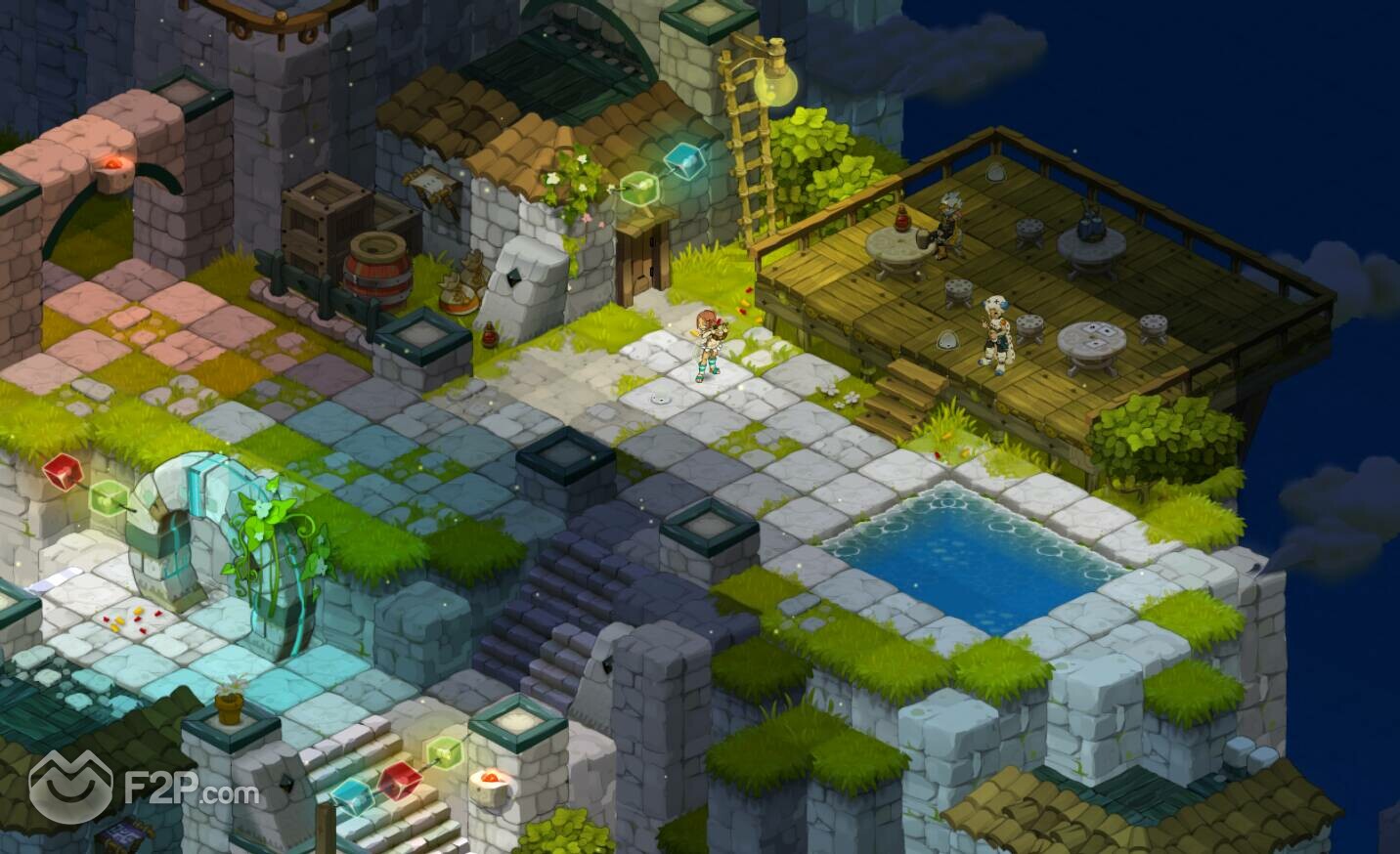 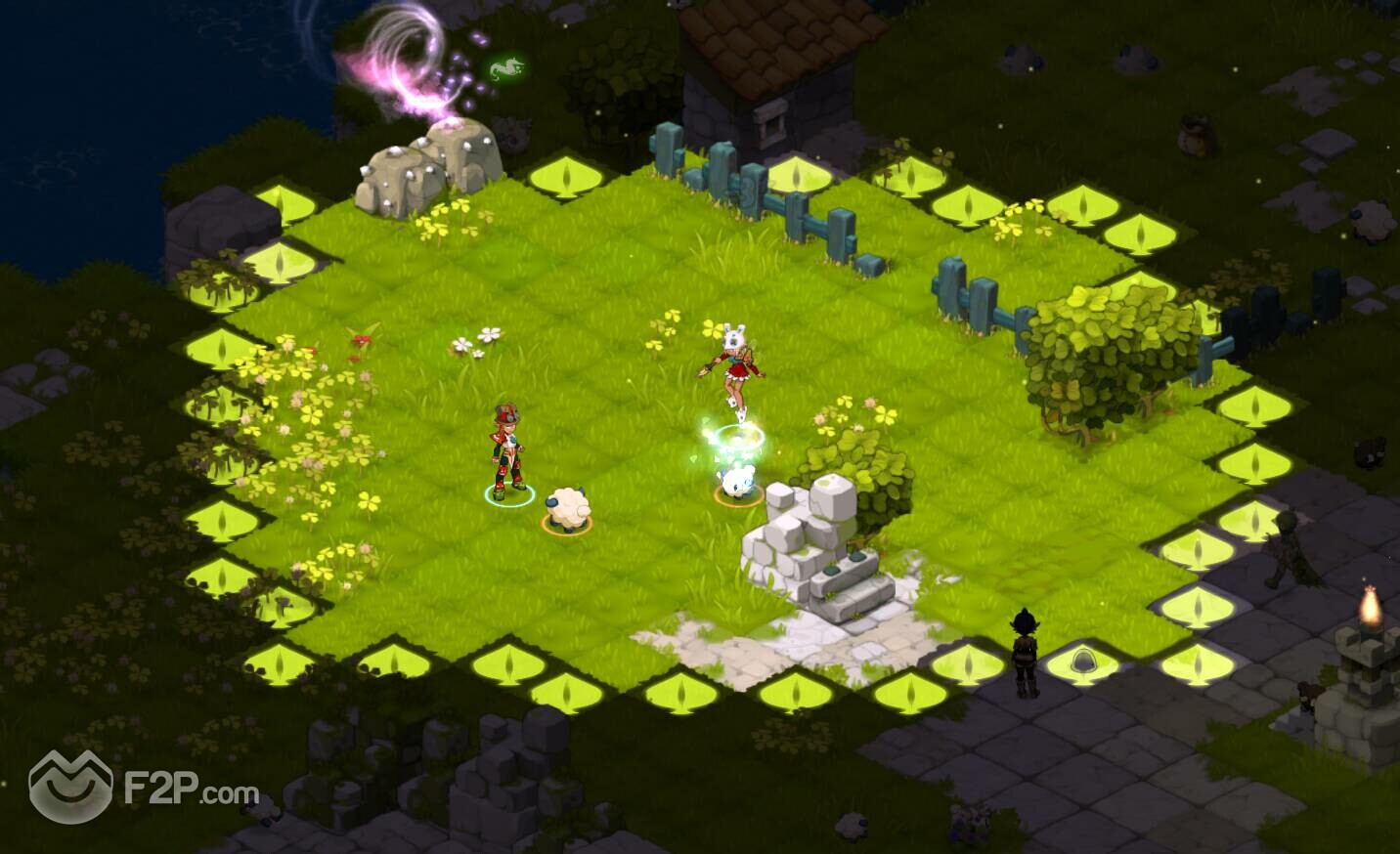 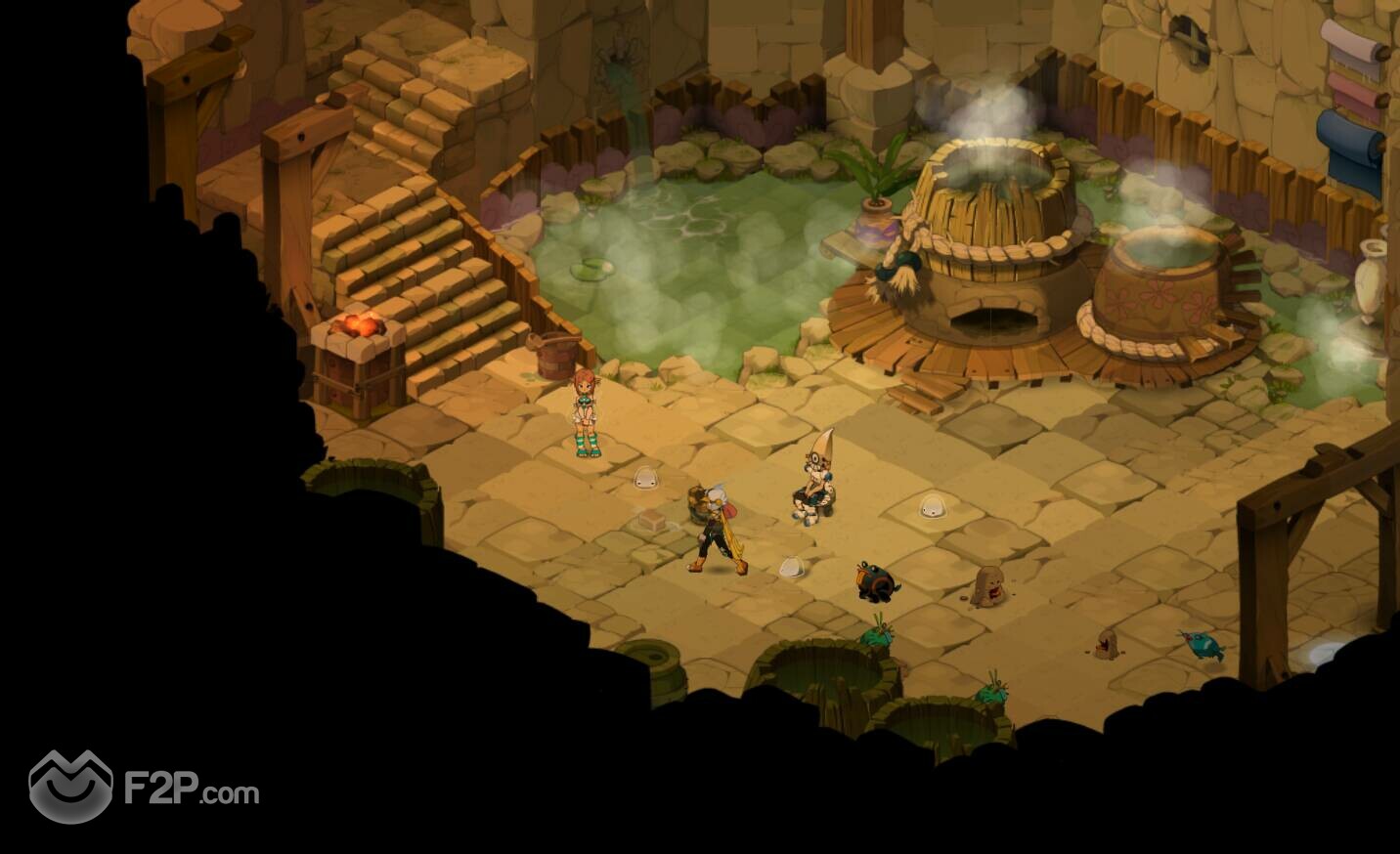 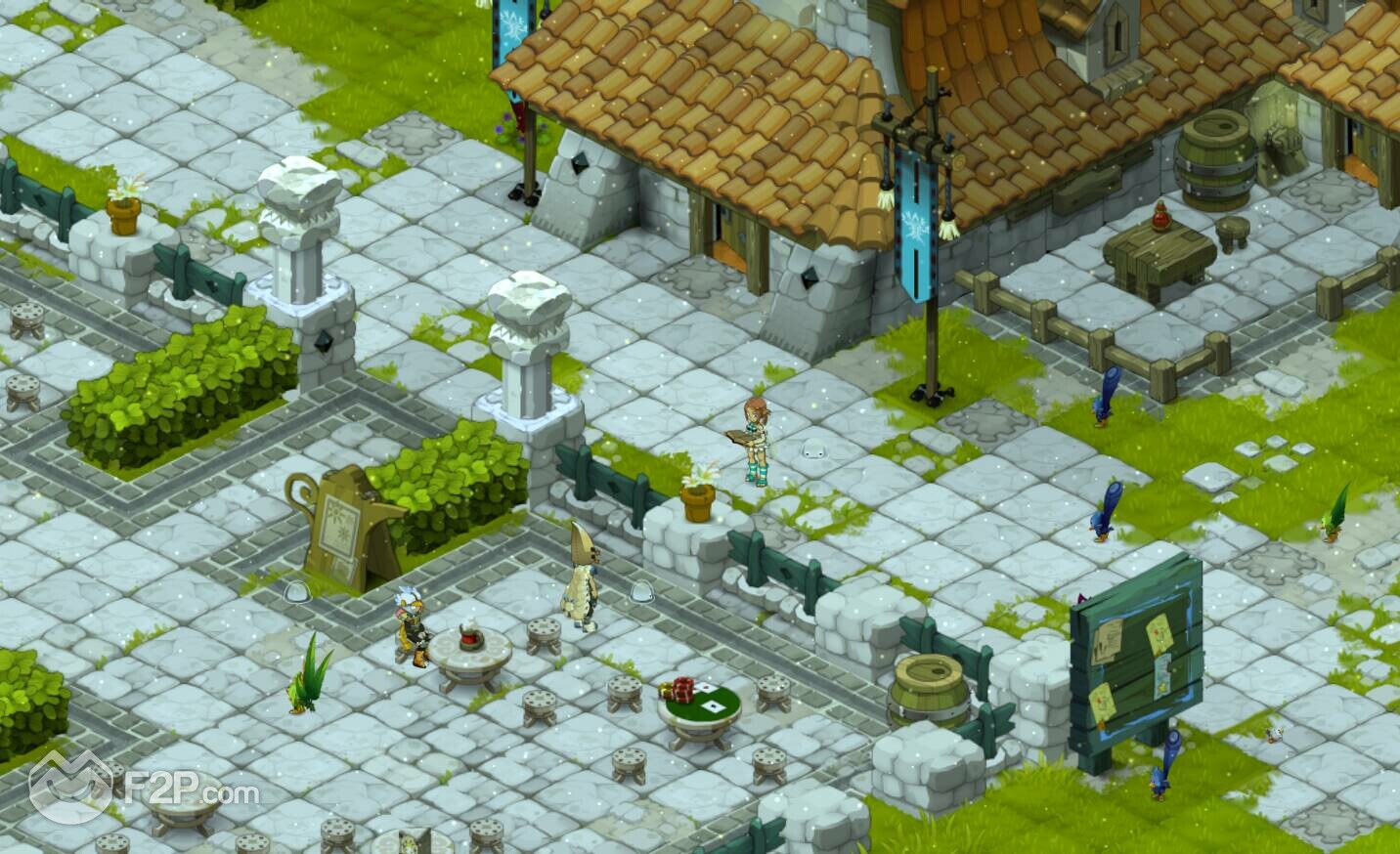 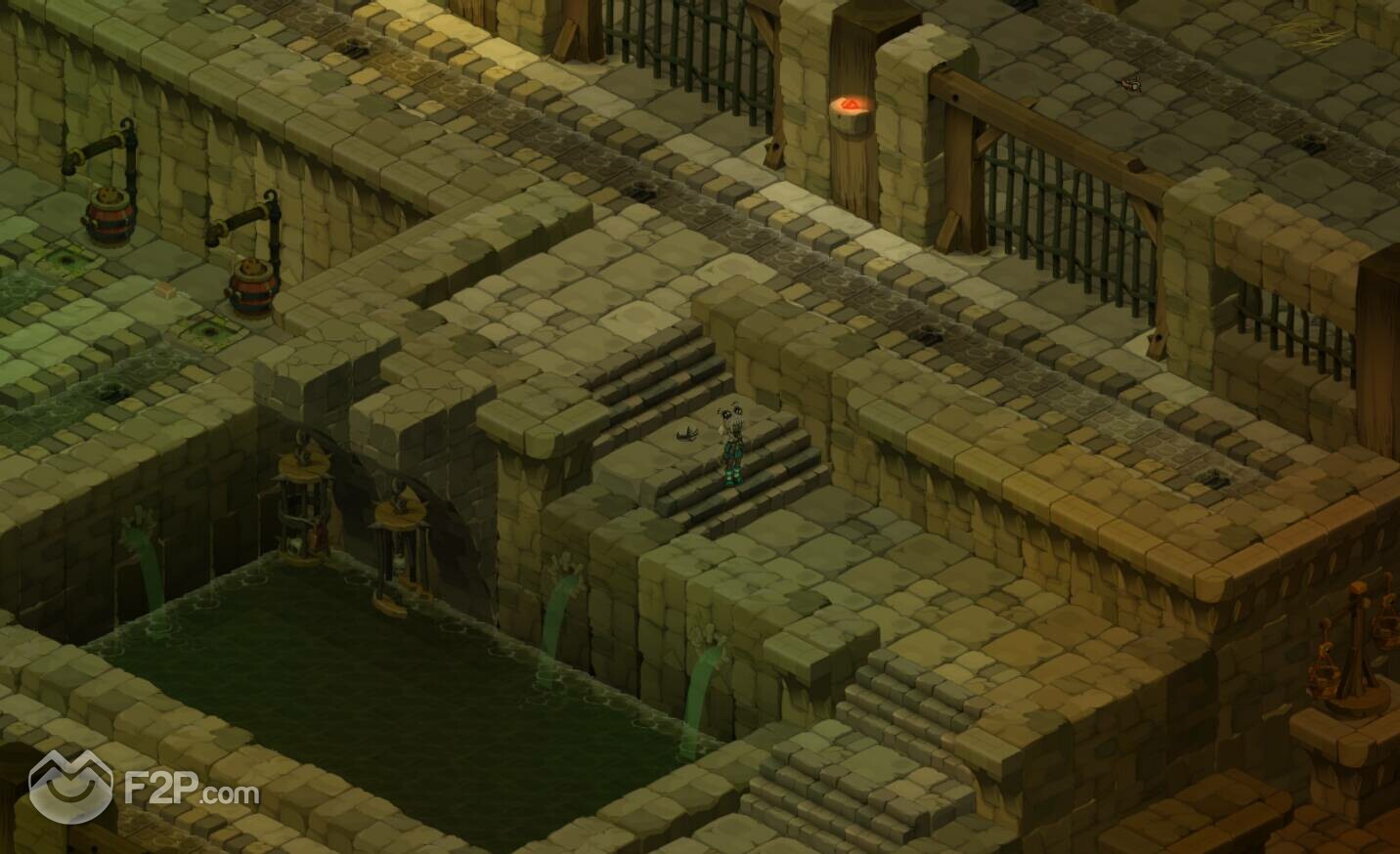 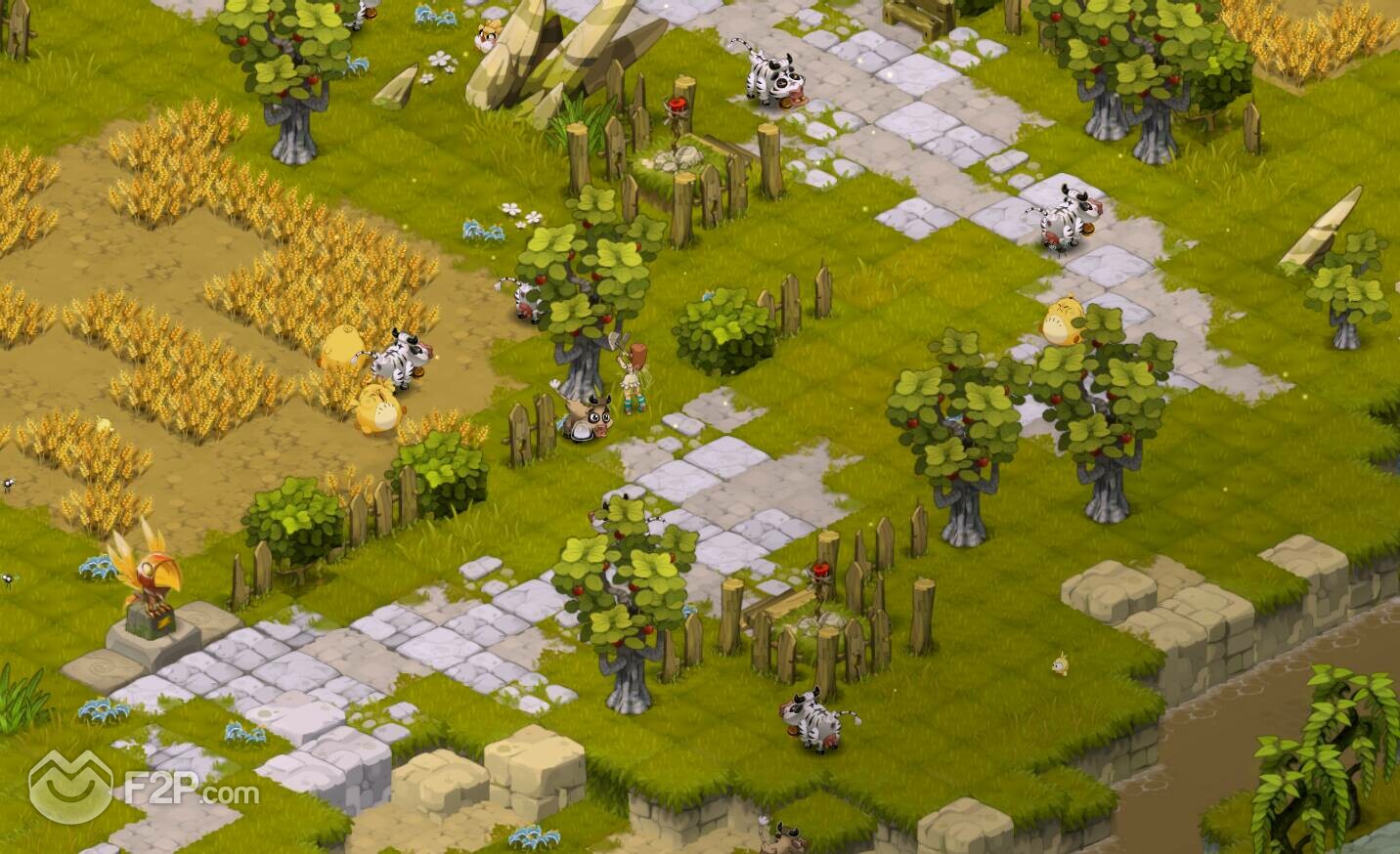 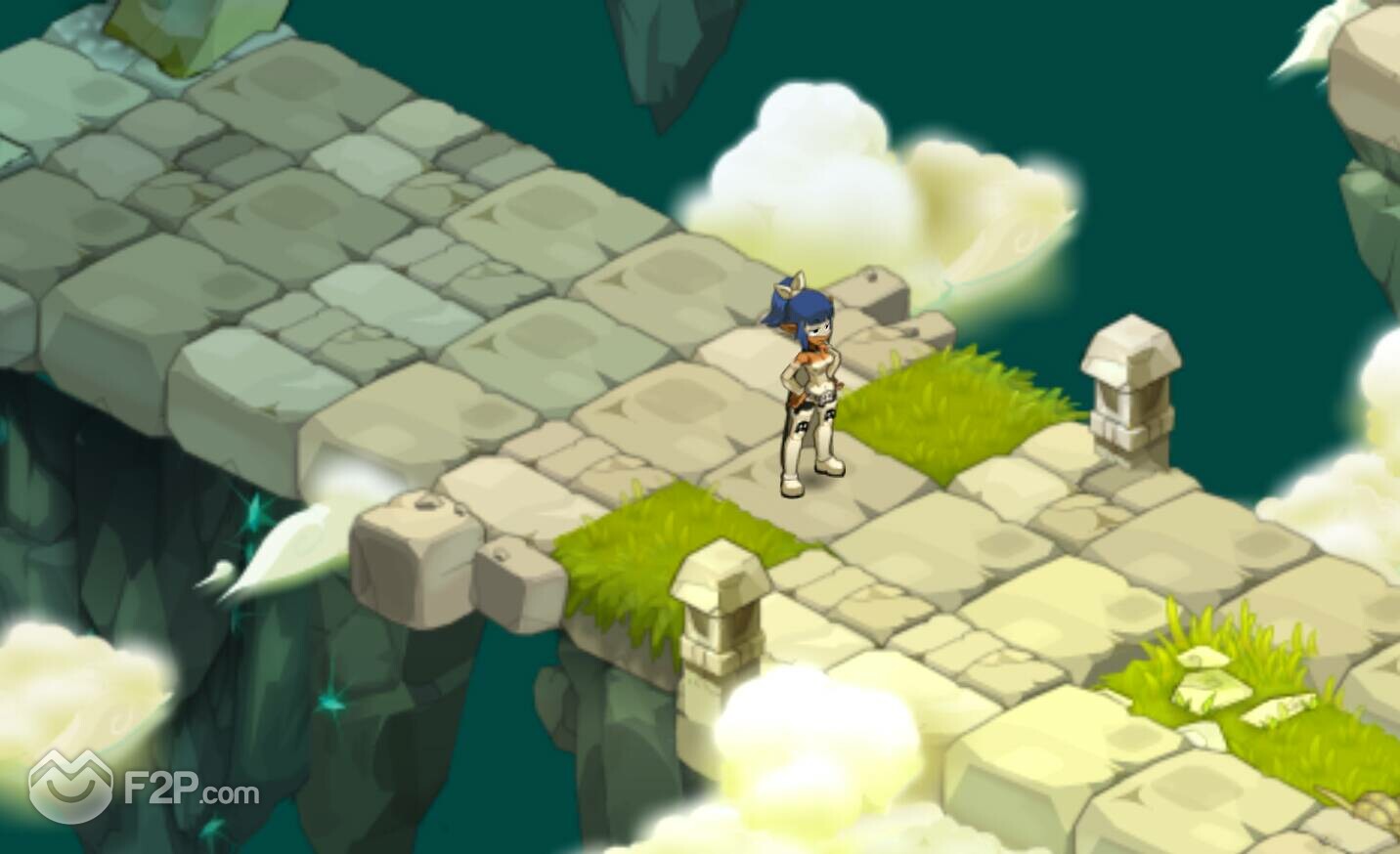 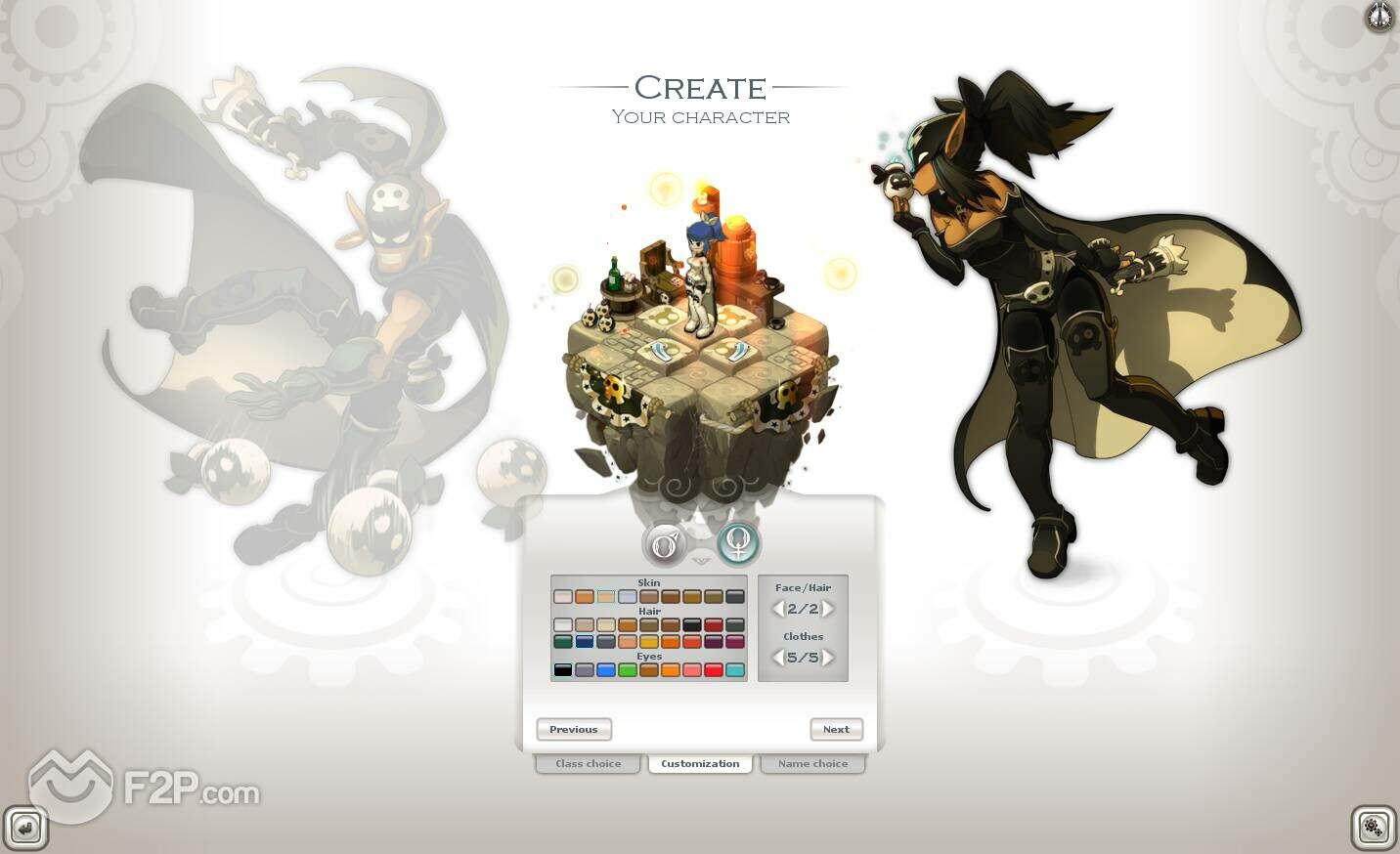 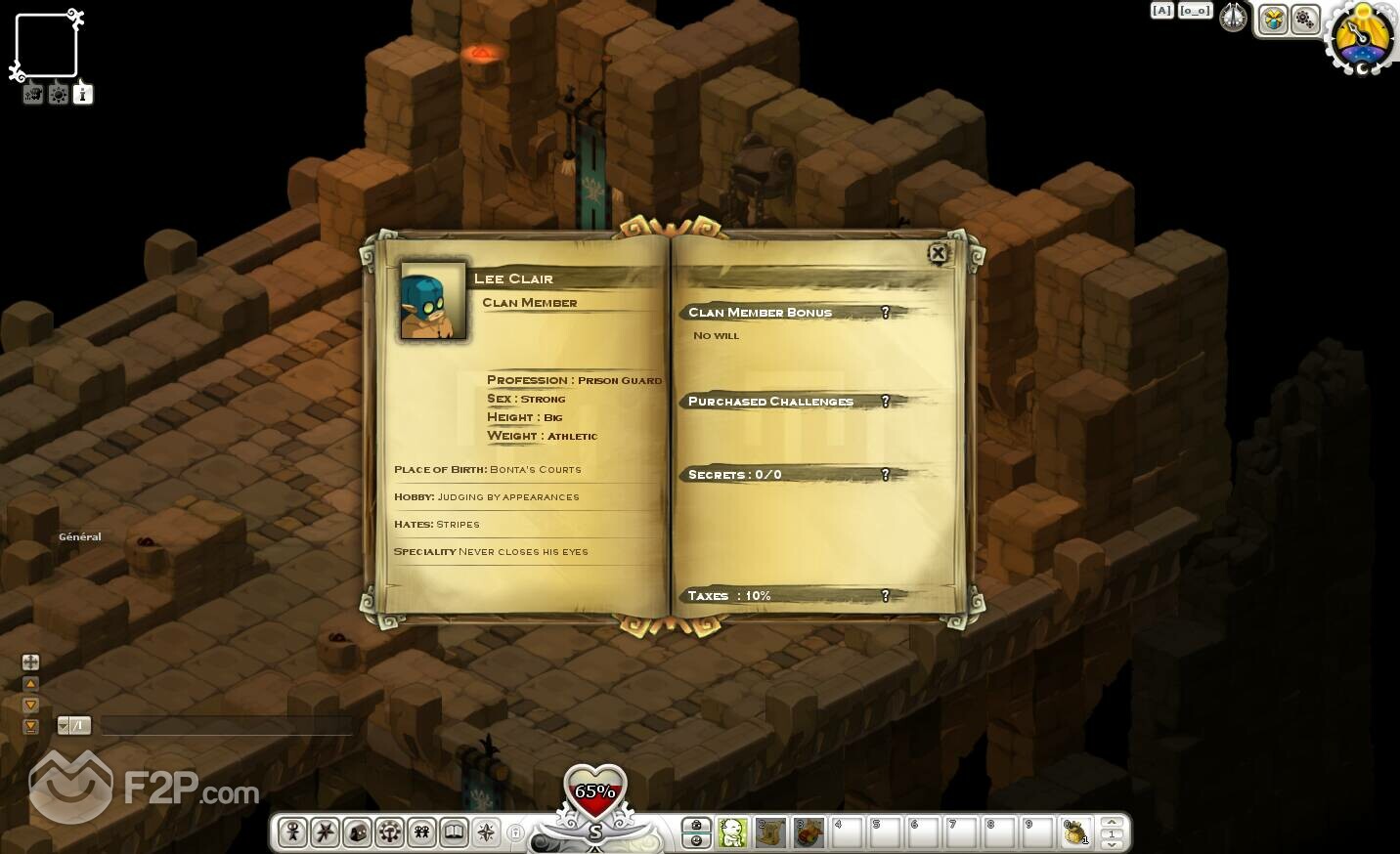 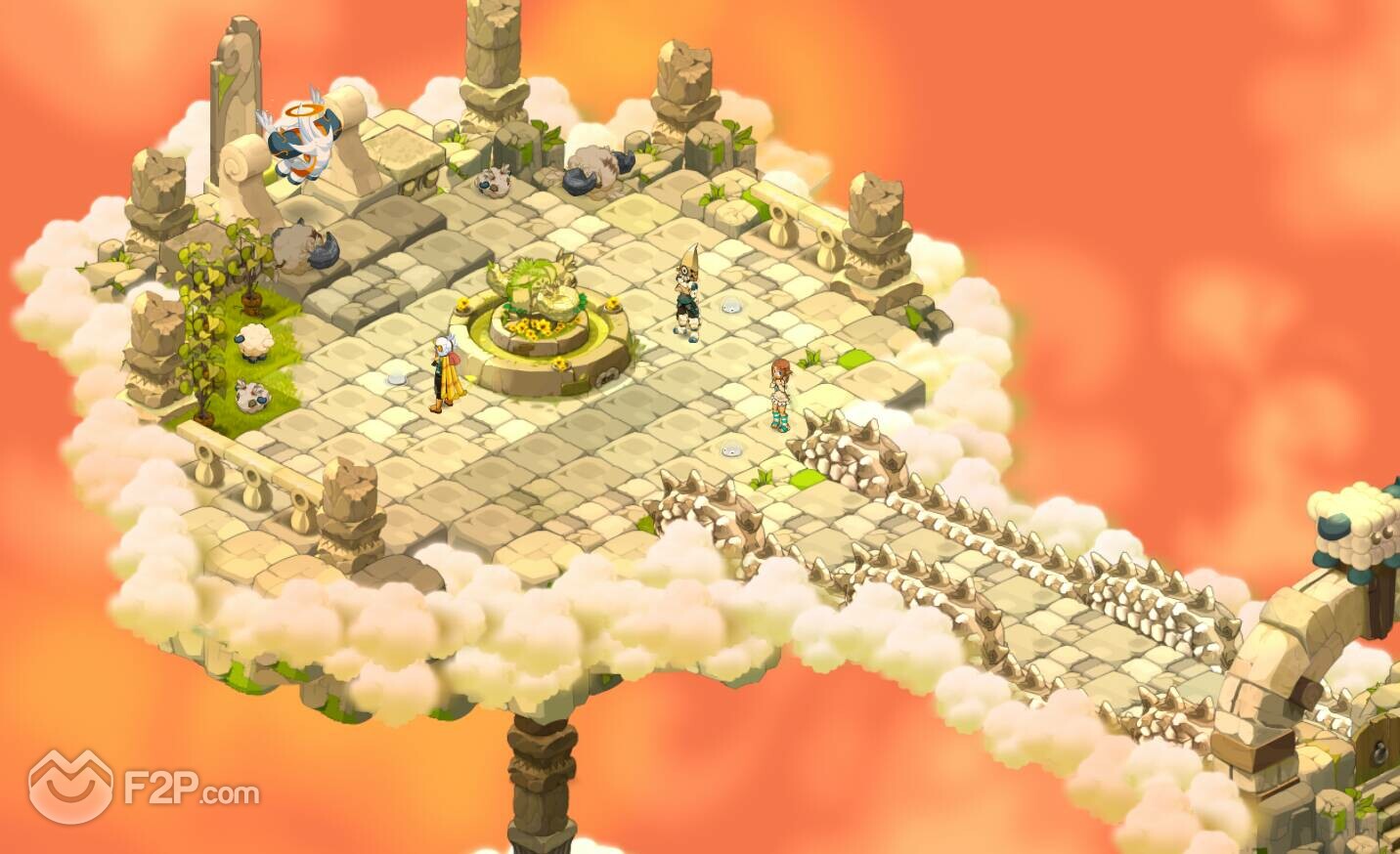 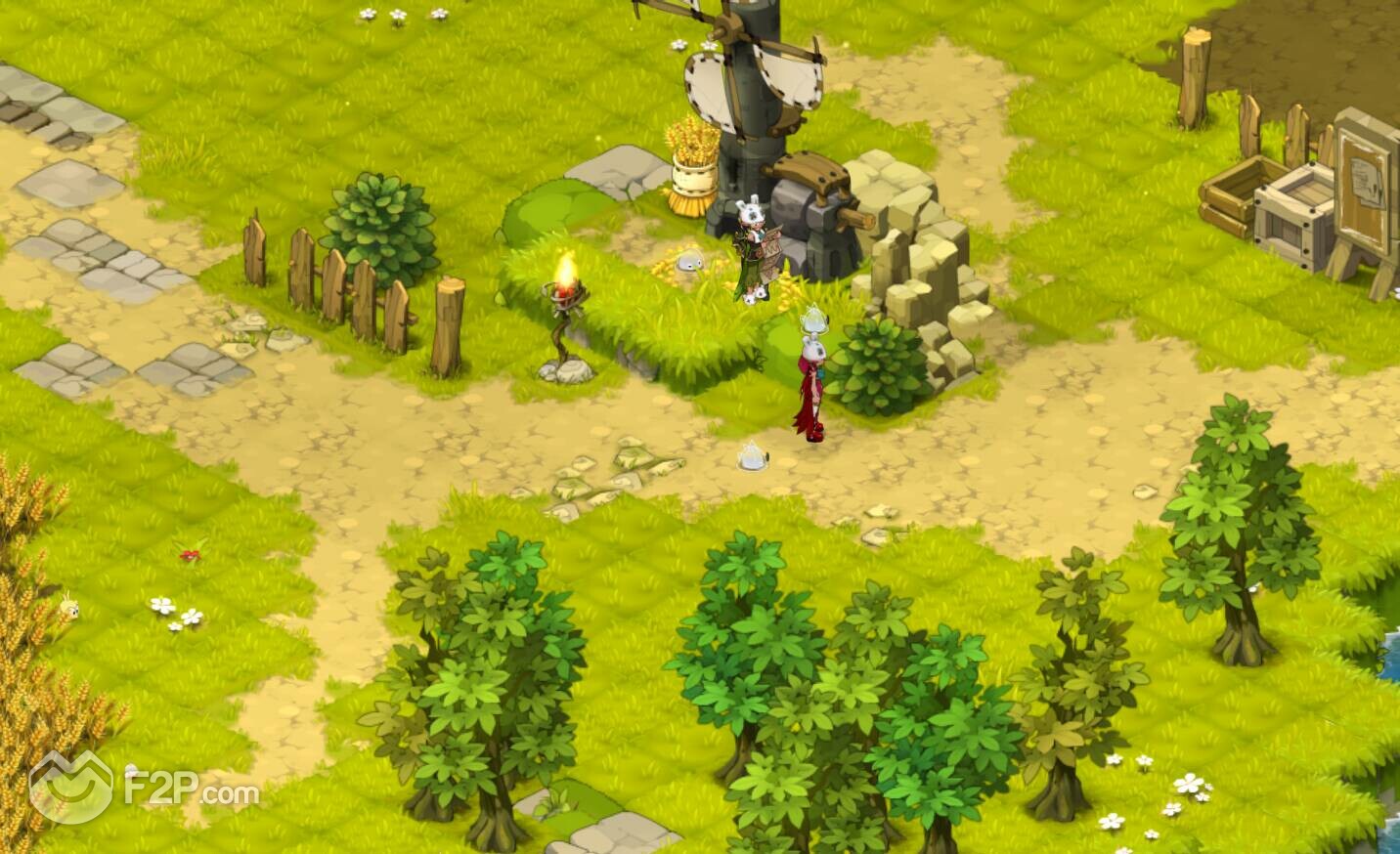 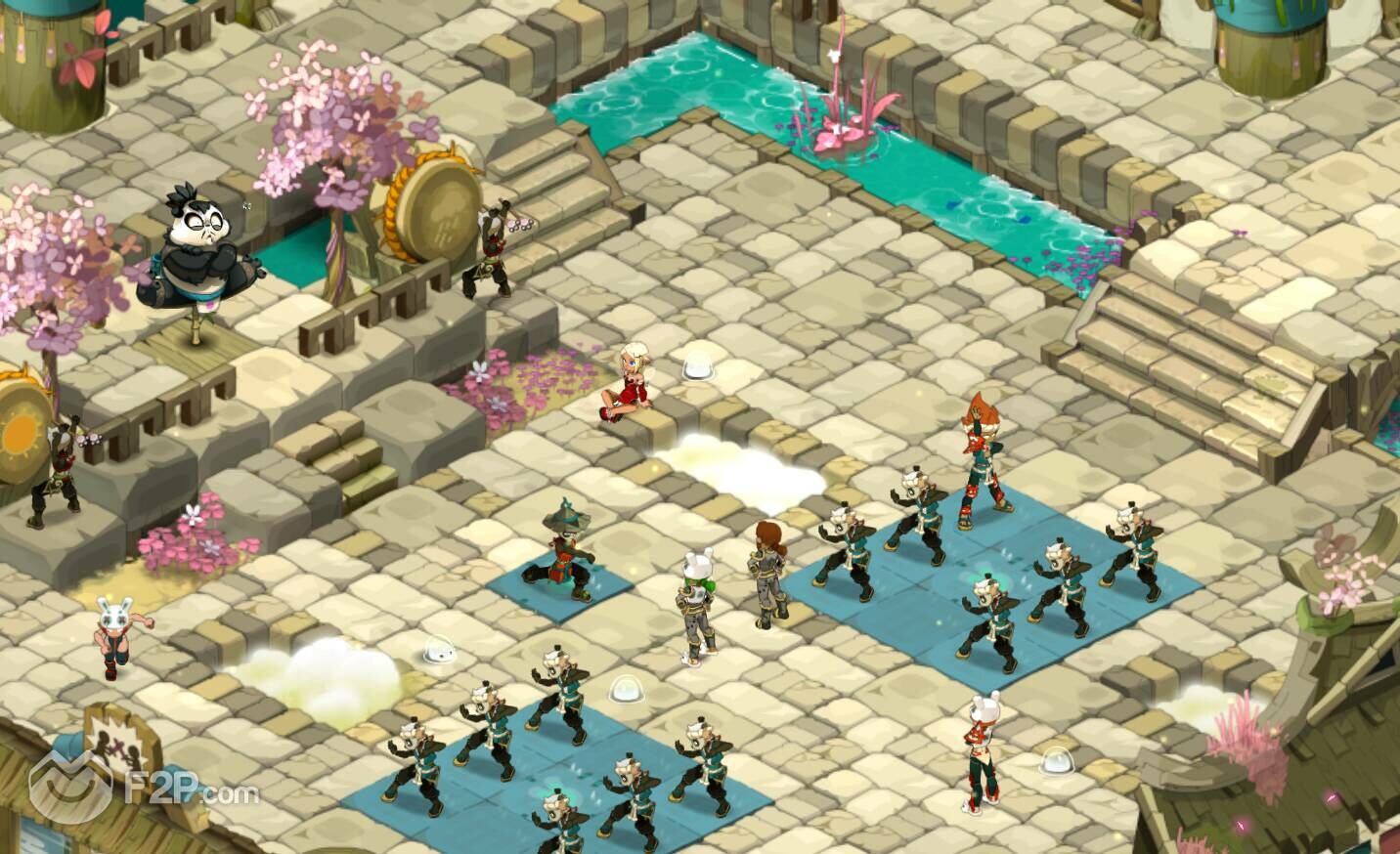 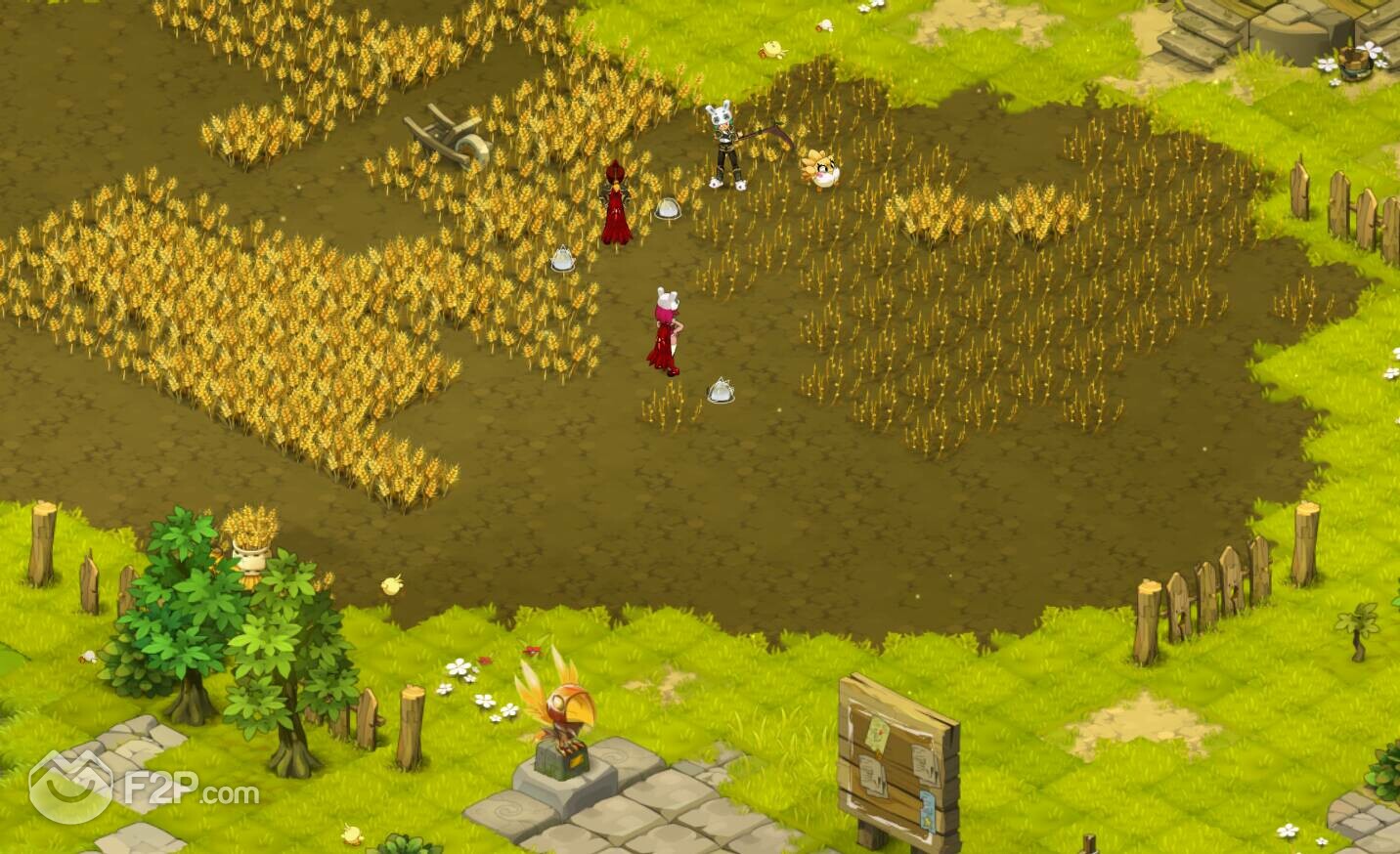 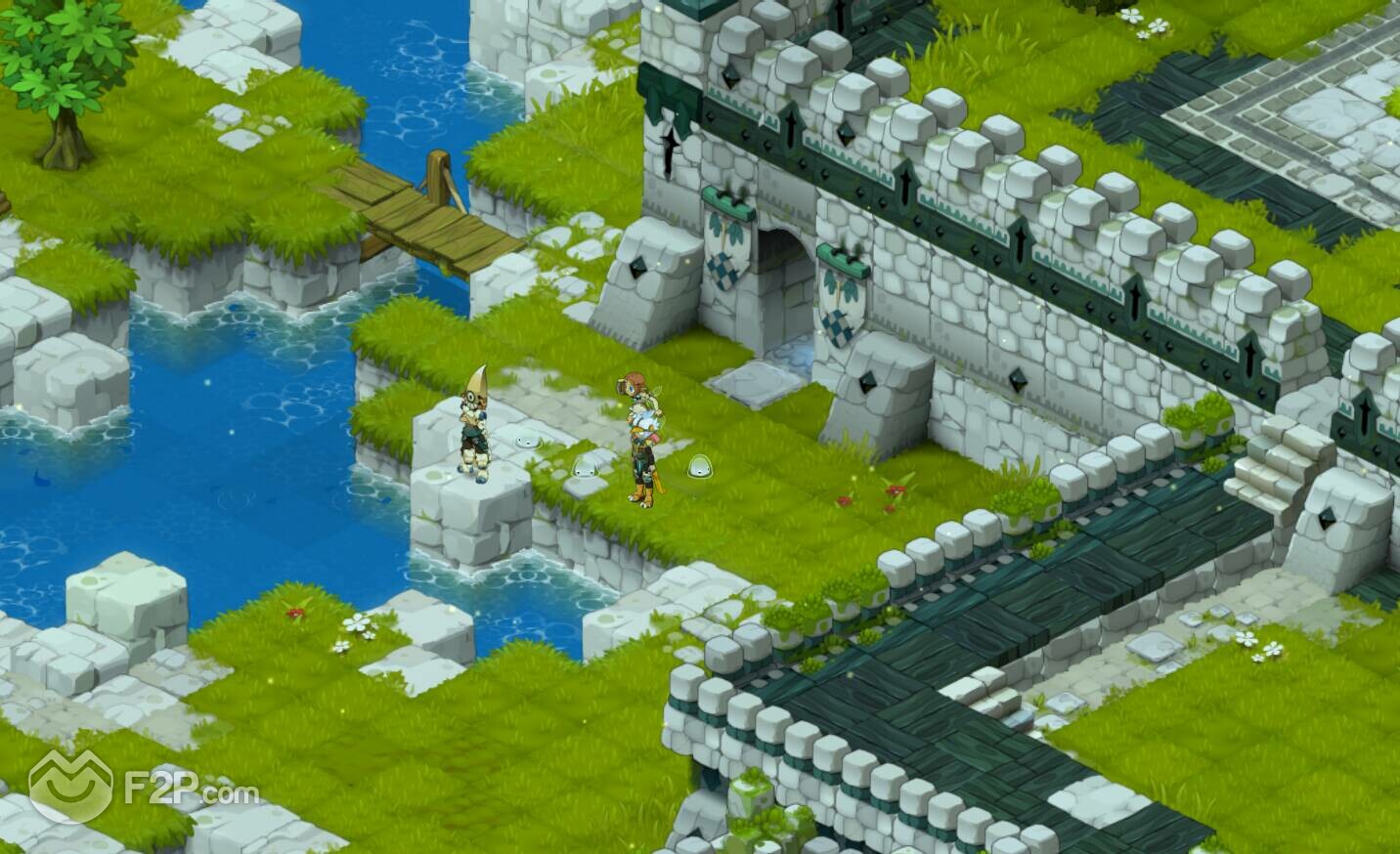 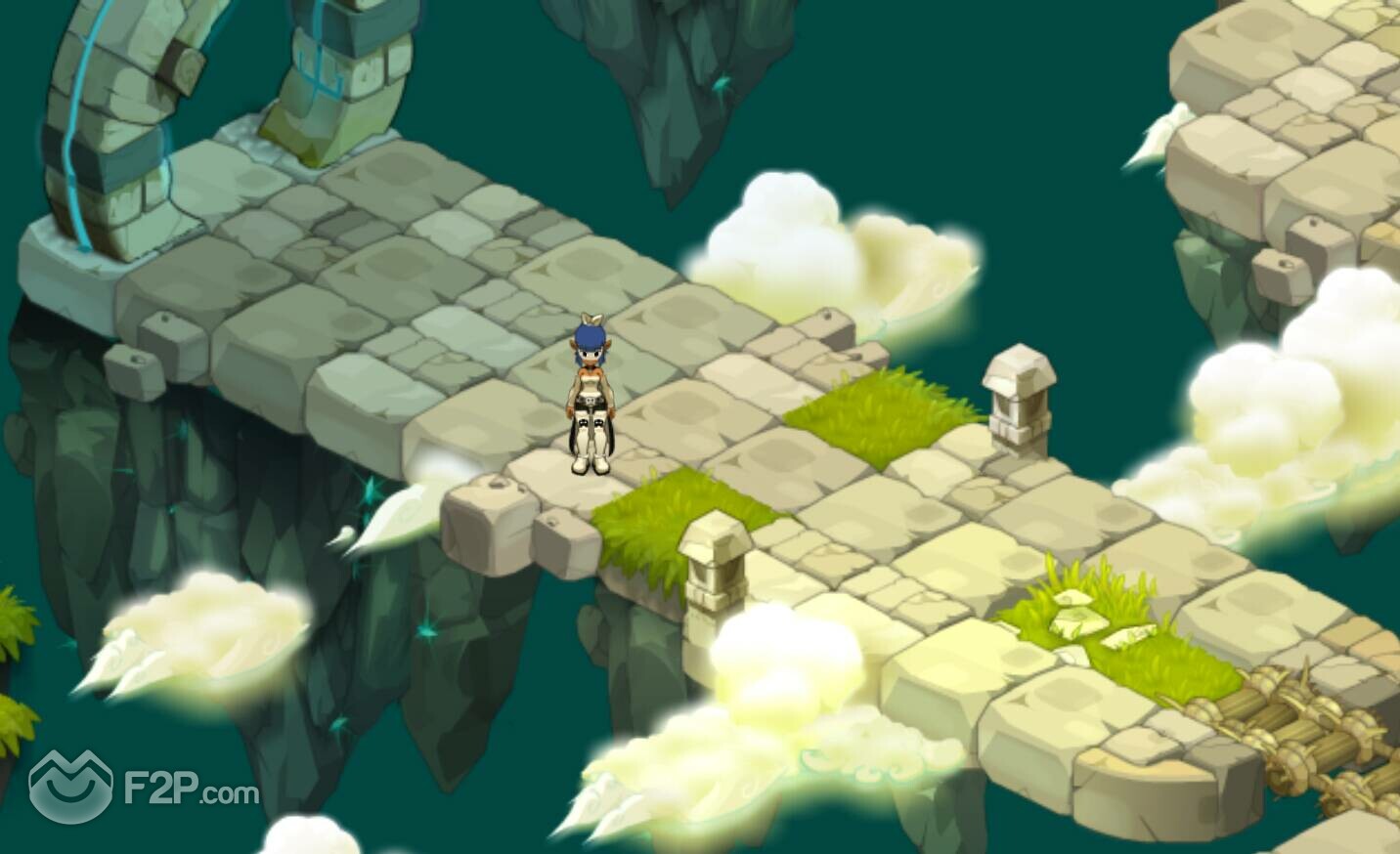 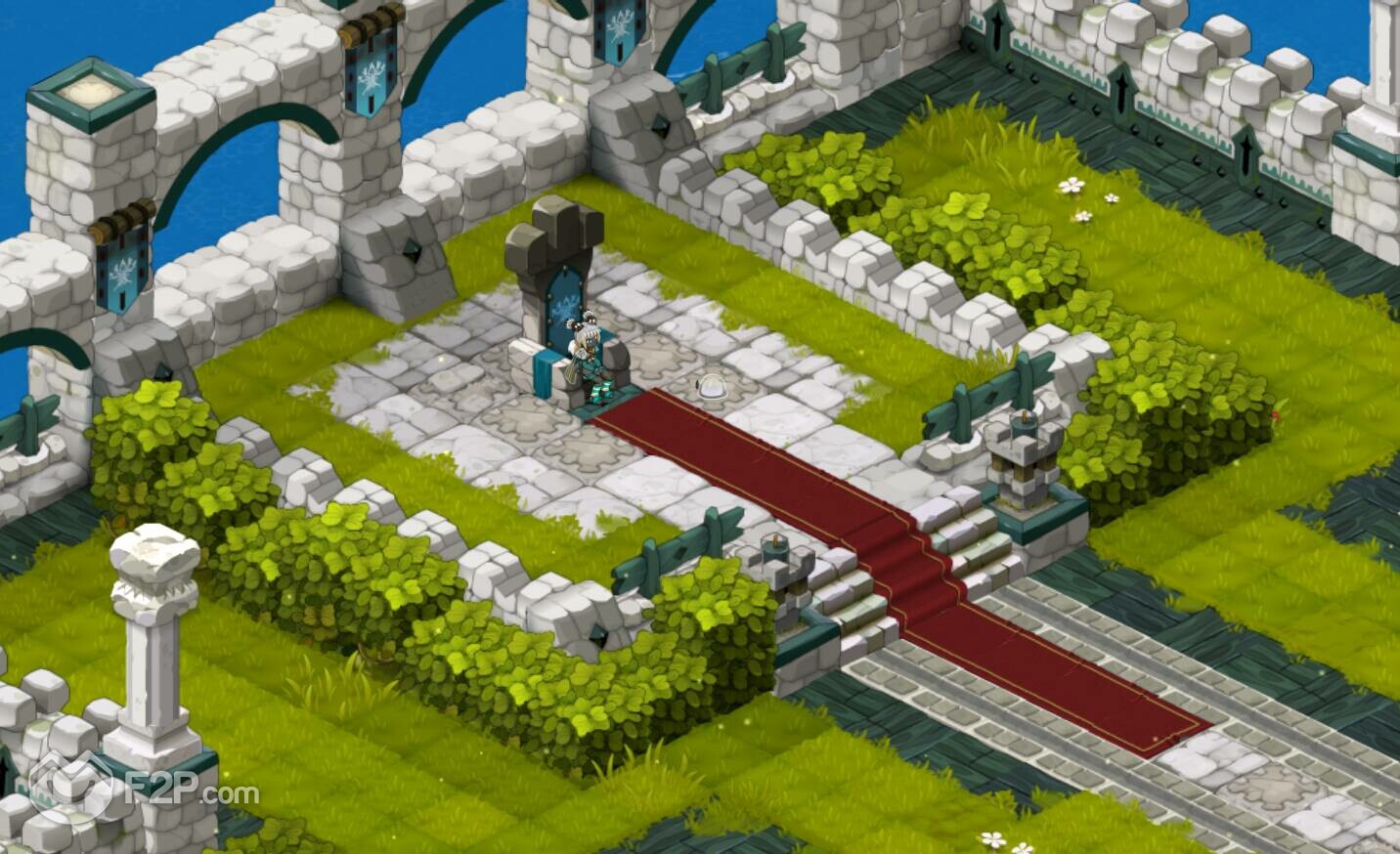 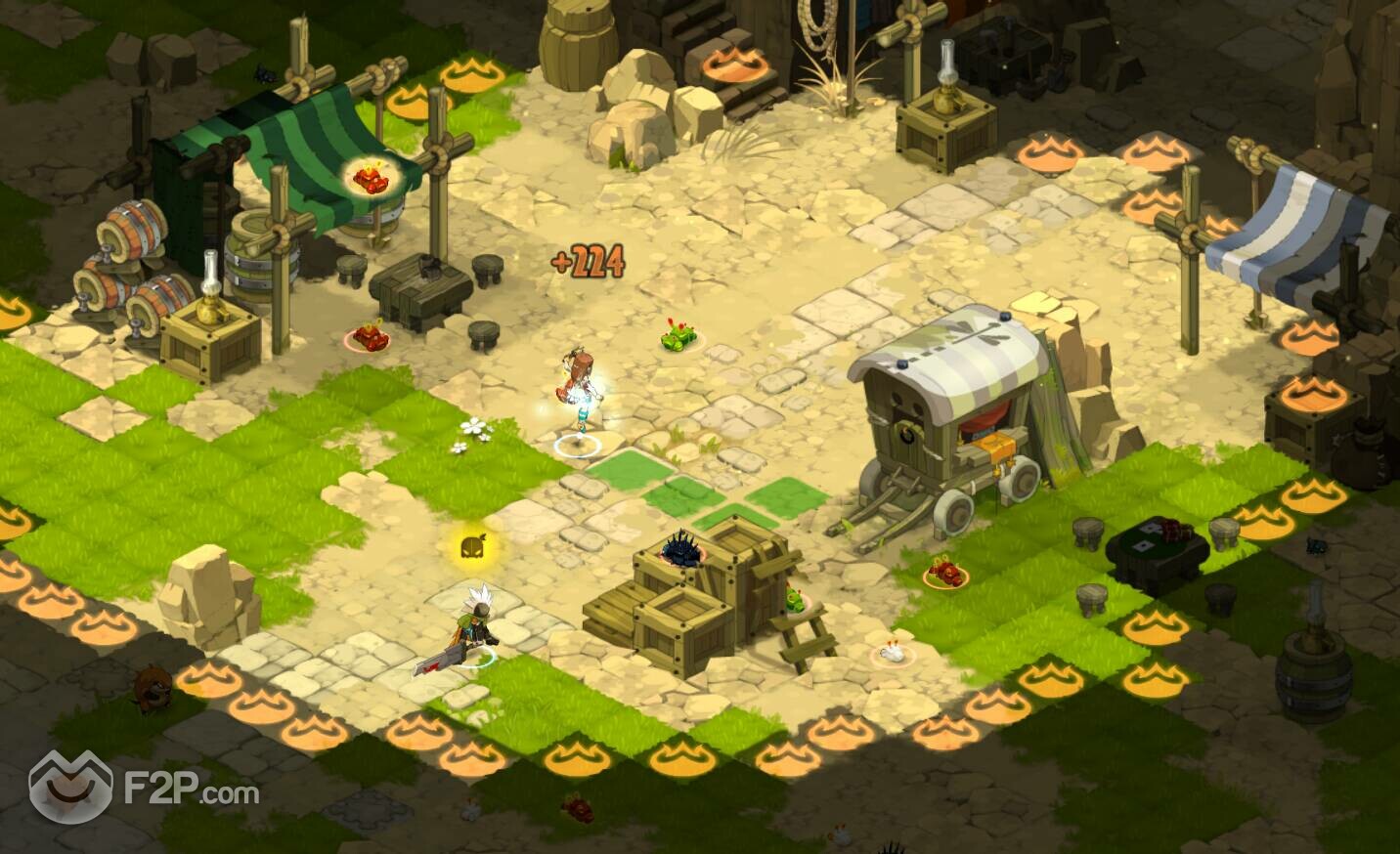 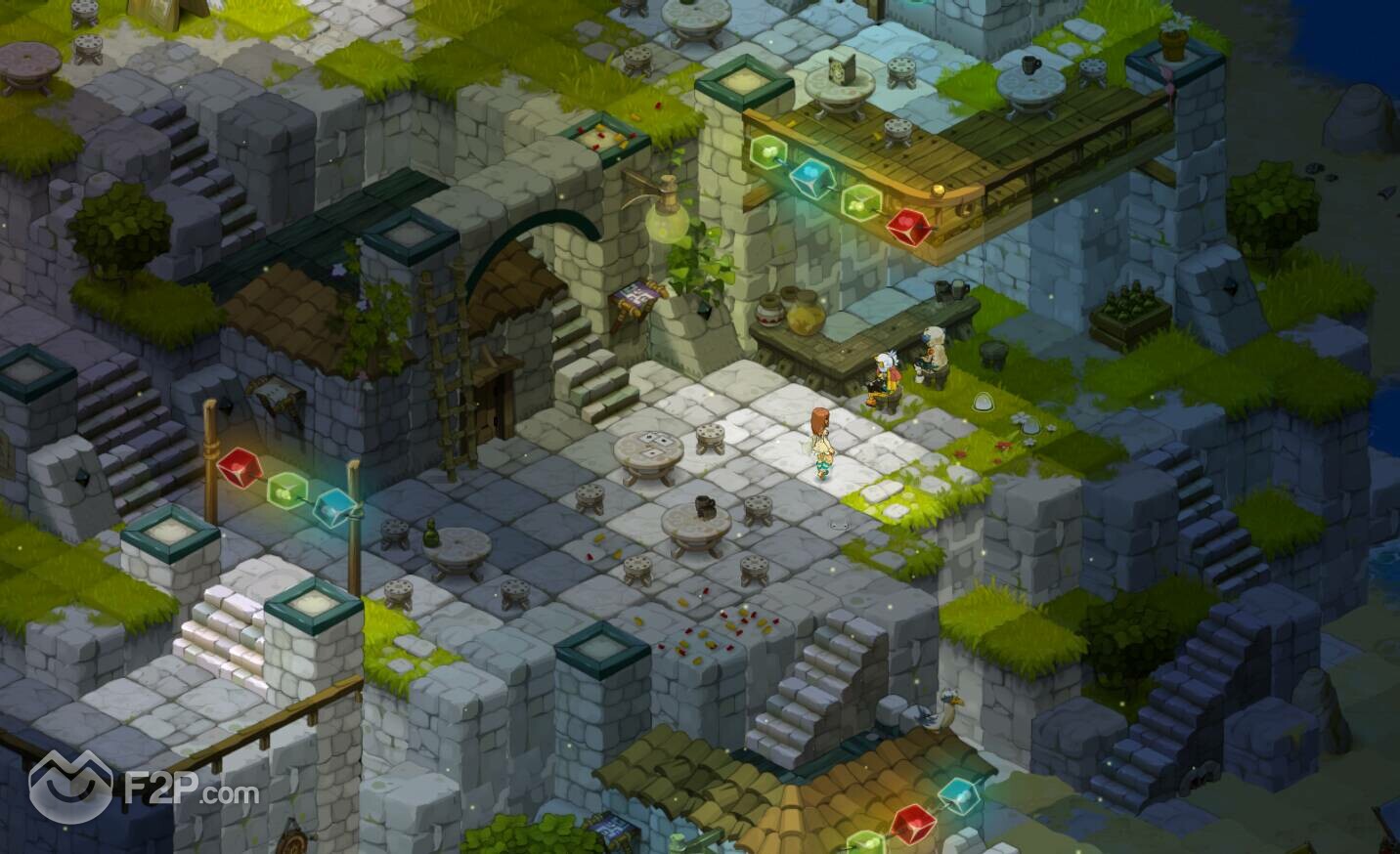 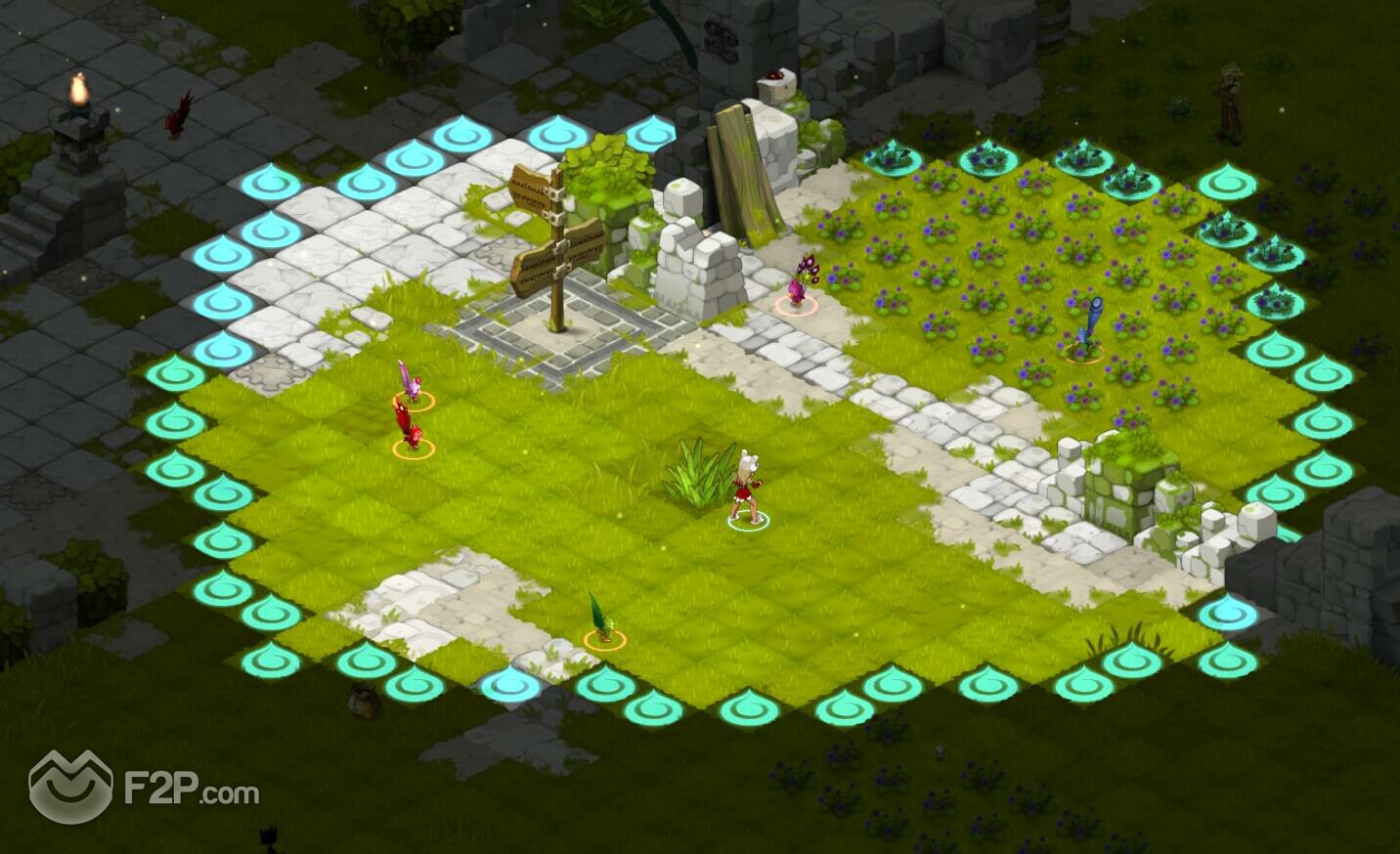 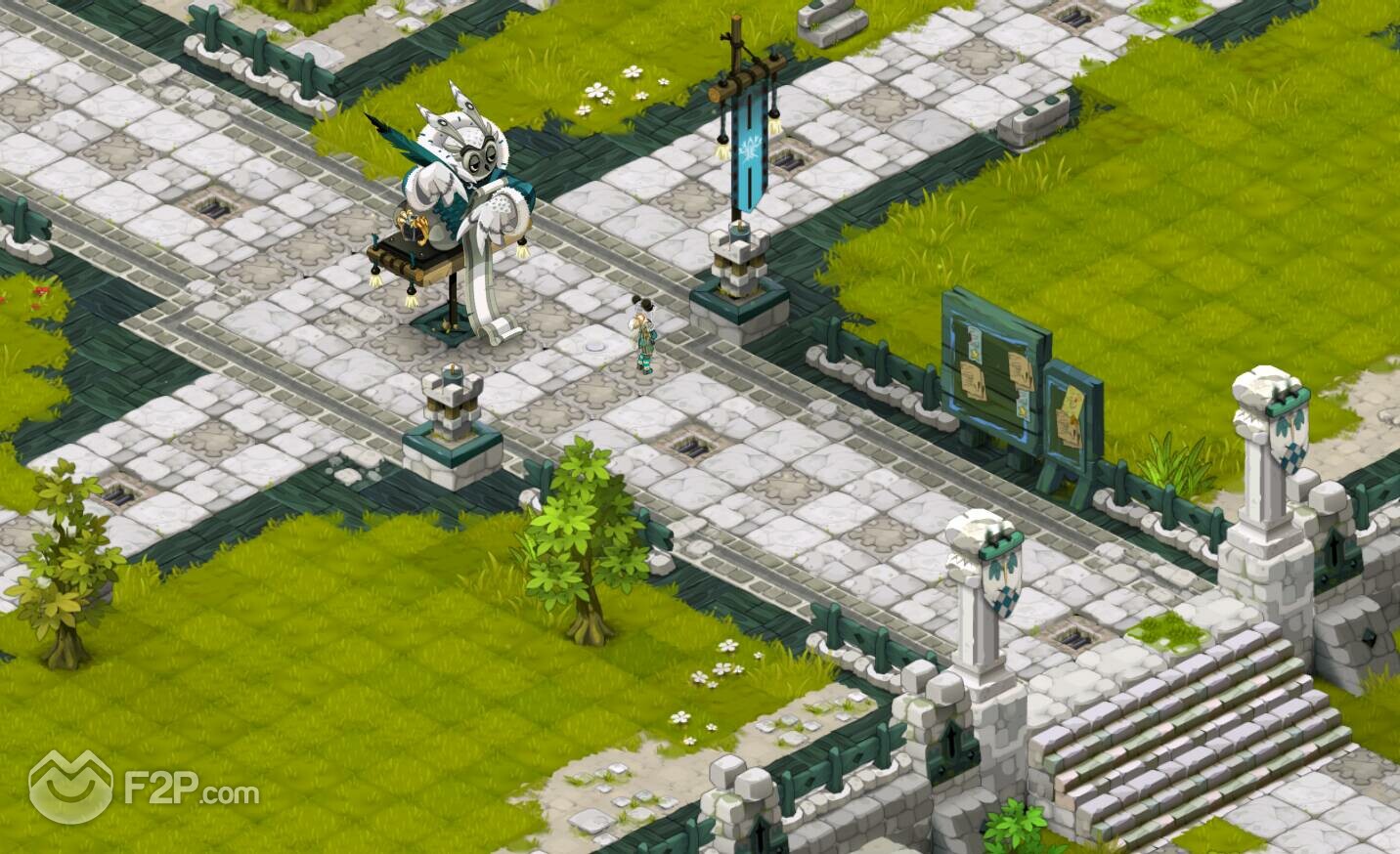 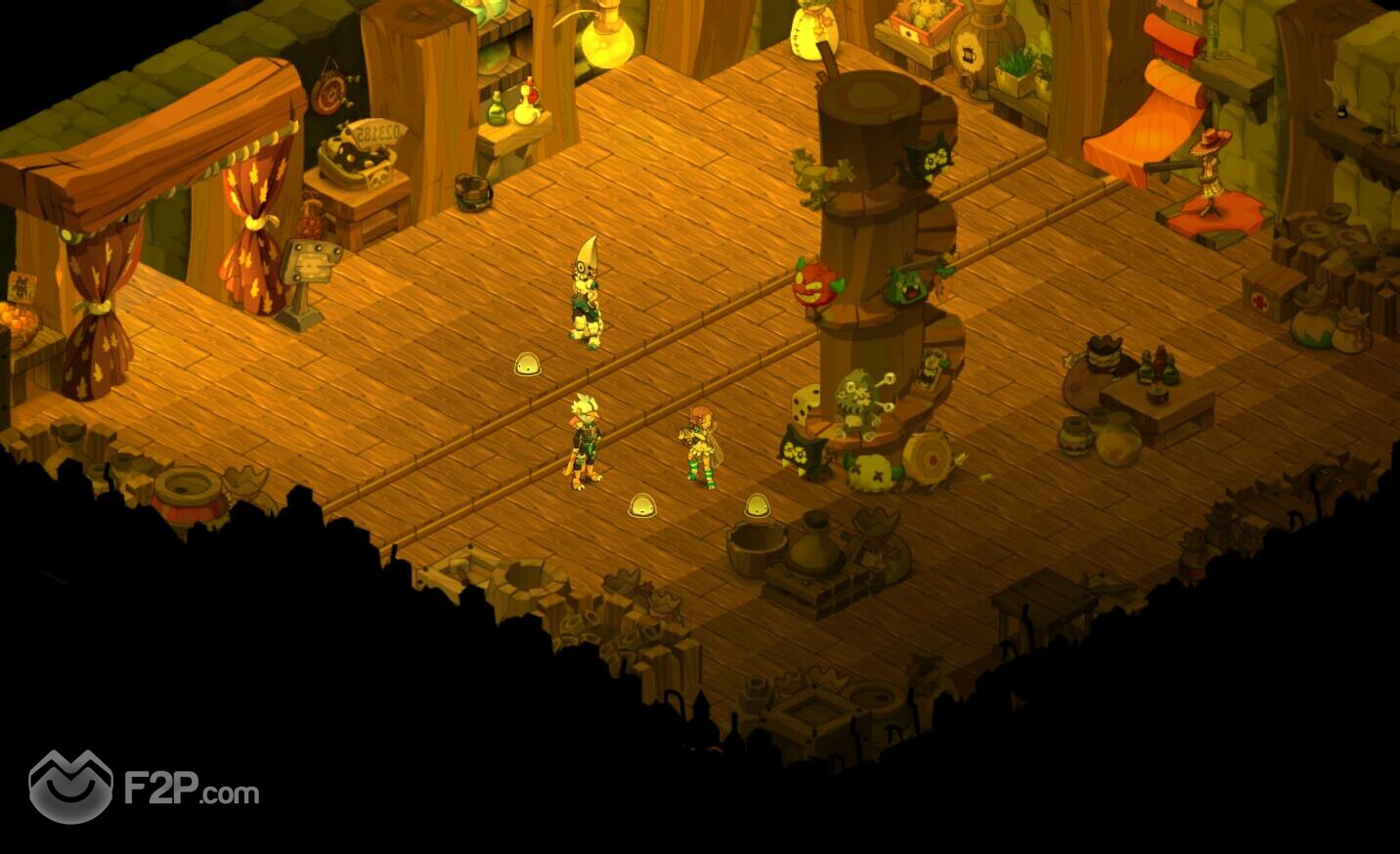 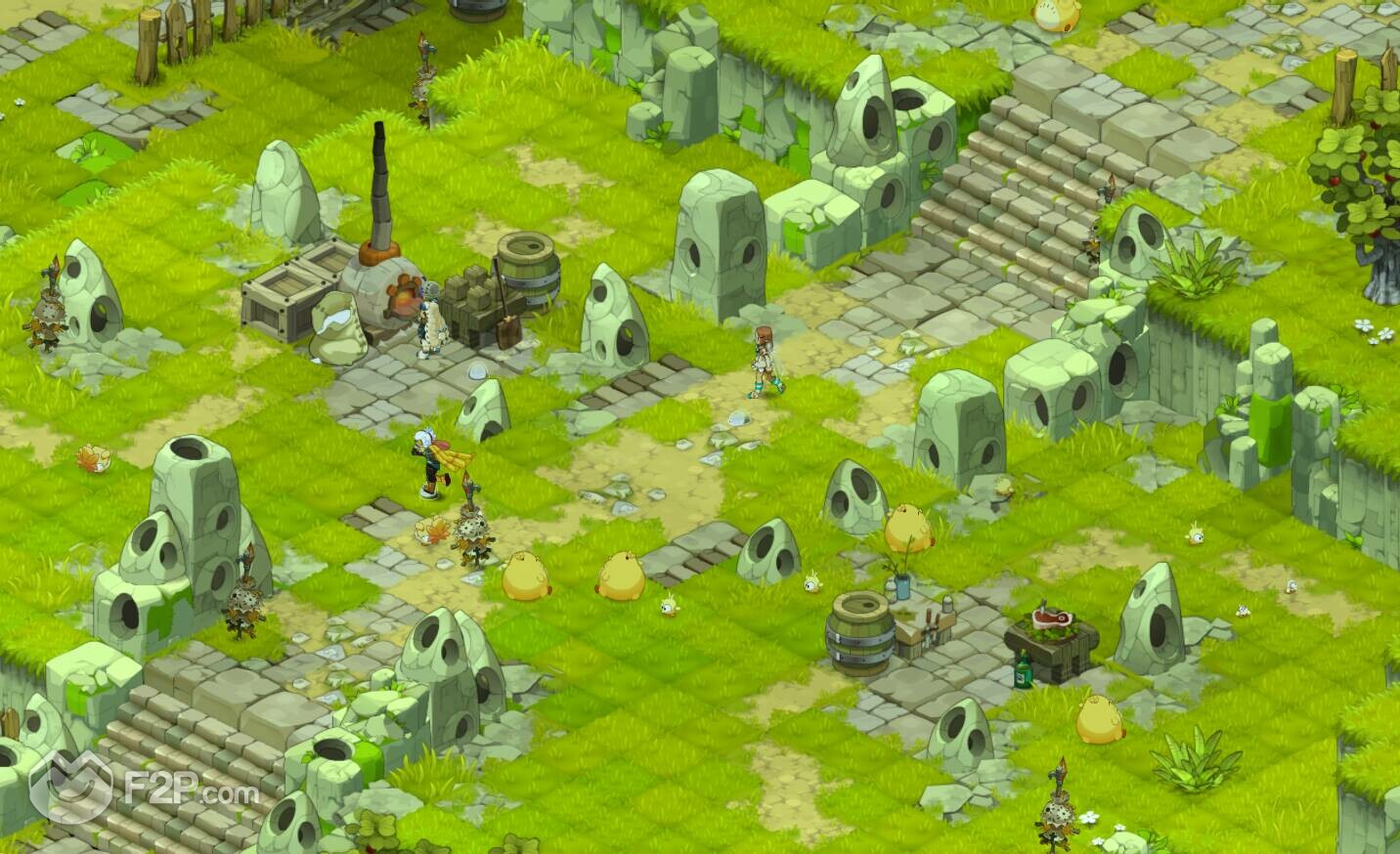 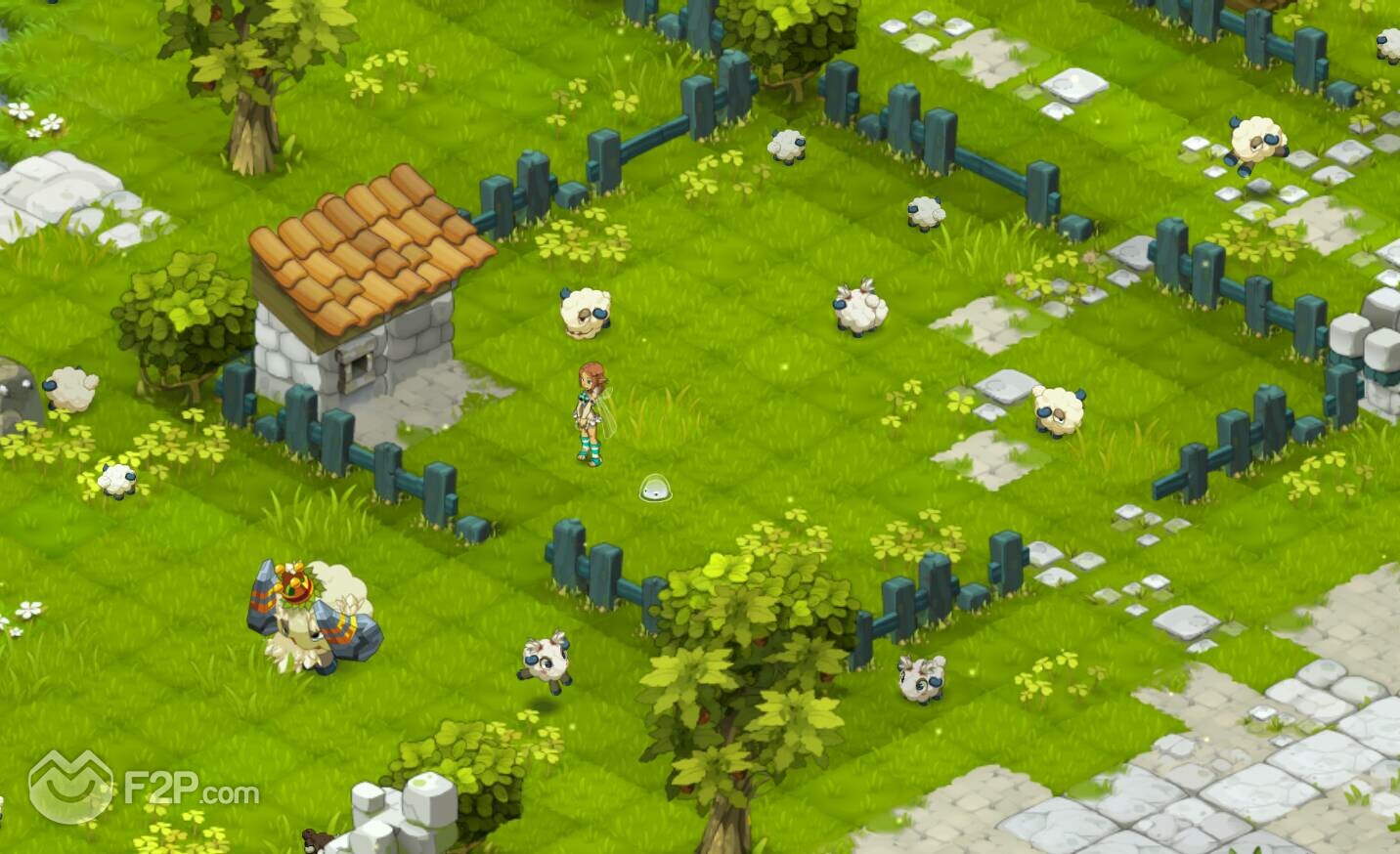 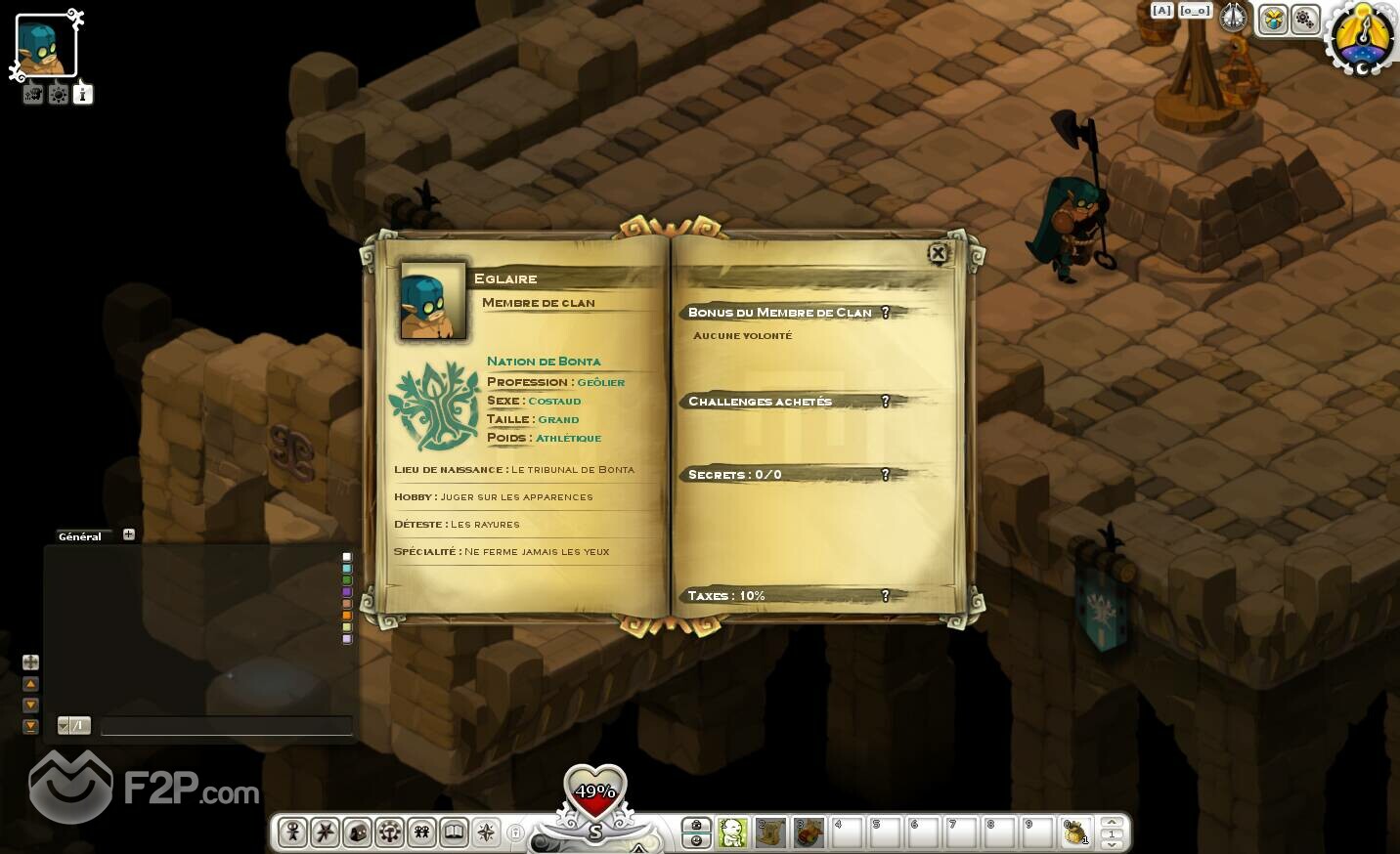 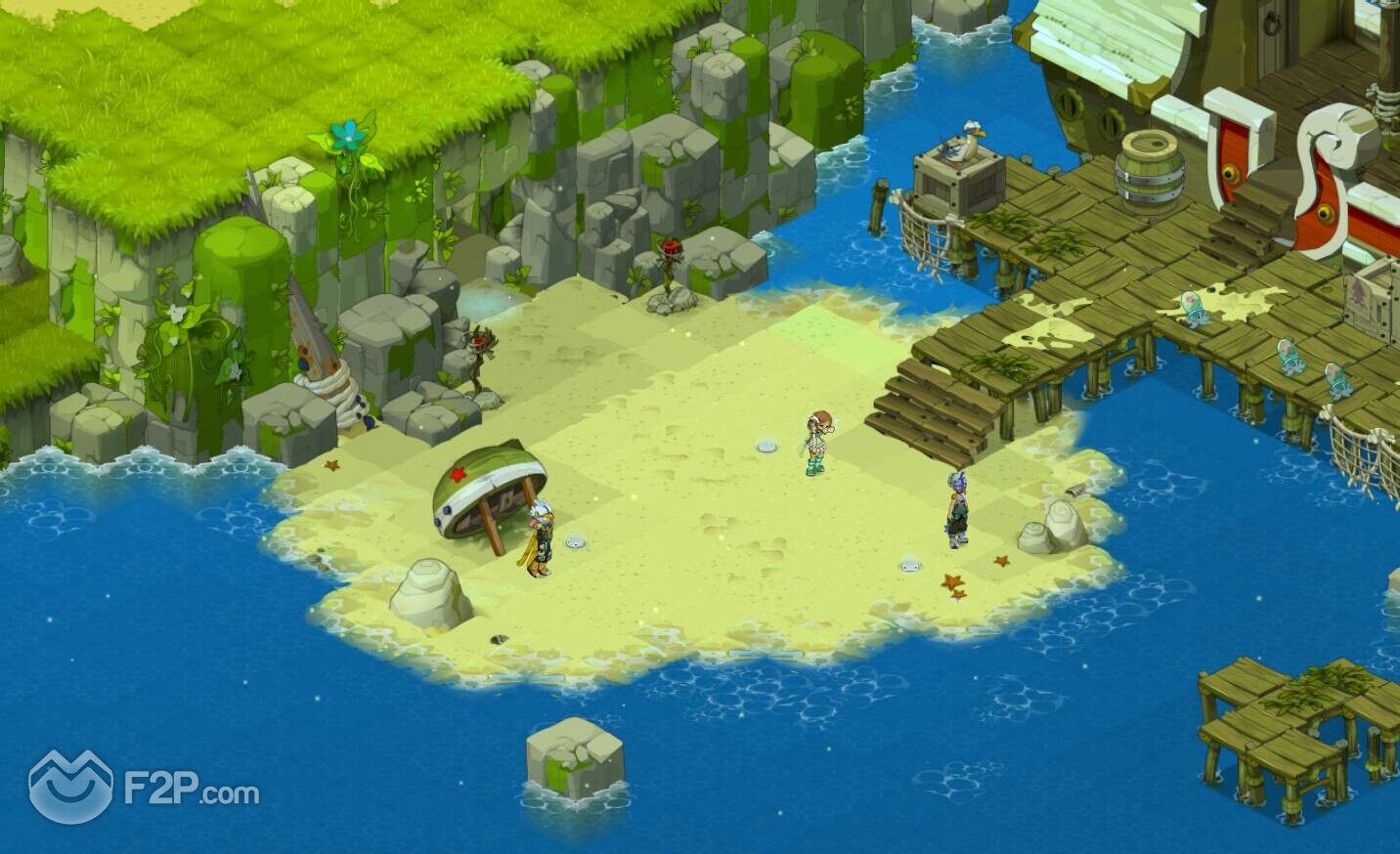 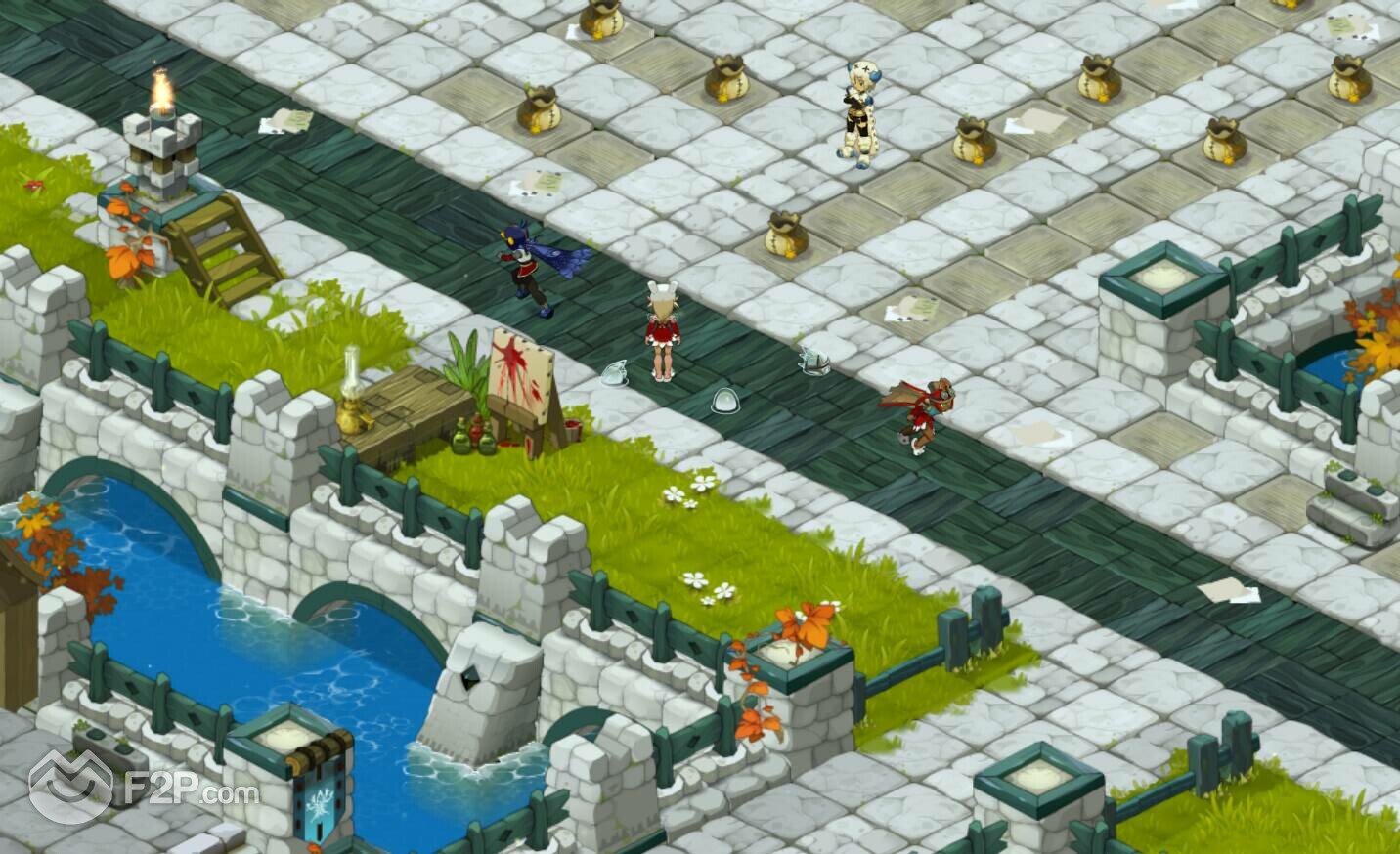