This is one of the more difficult maps in Voyage Century Online and will be an interesting challenge for all its players.

From lost cultures and crazy critters to useless treasures and isolated ruins, theres plenty of the weird and wild to encounter on Hurricane Island. 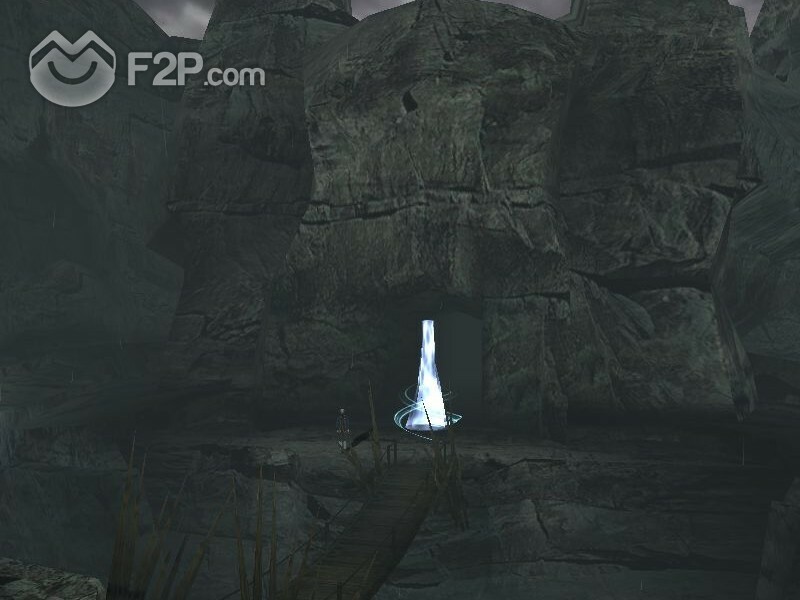 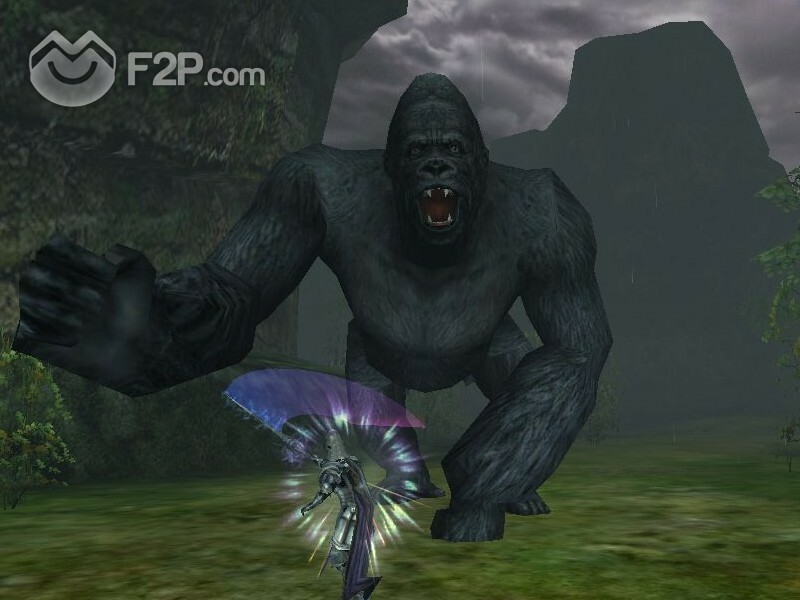 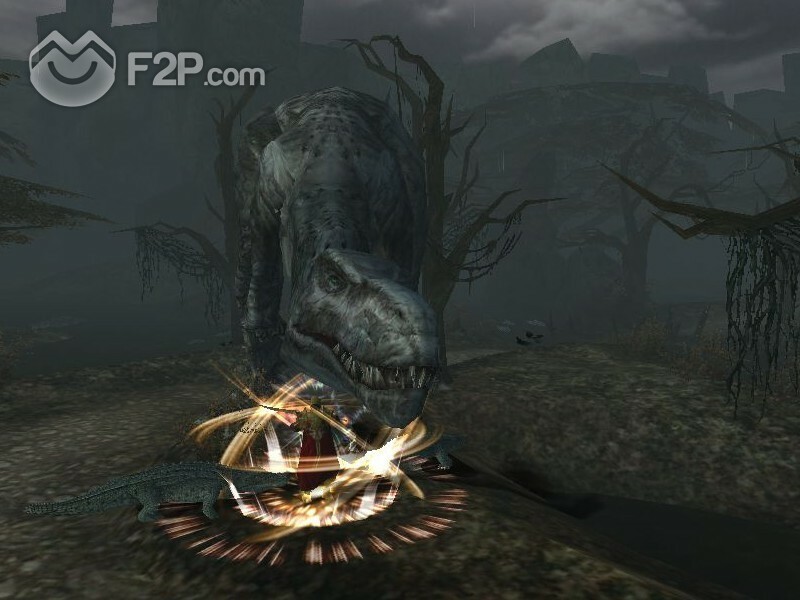 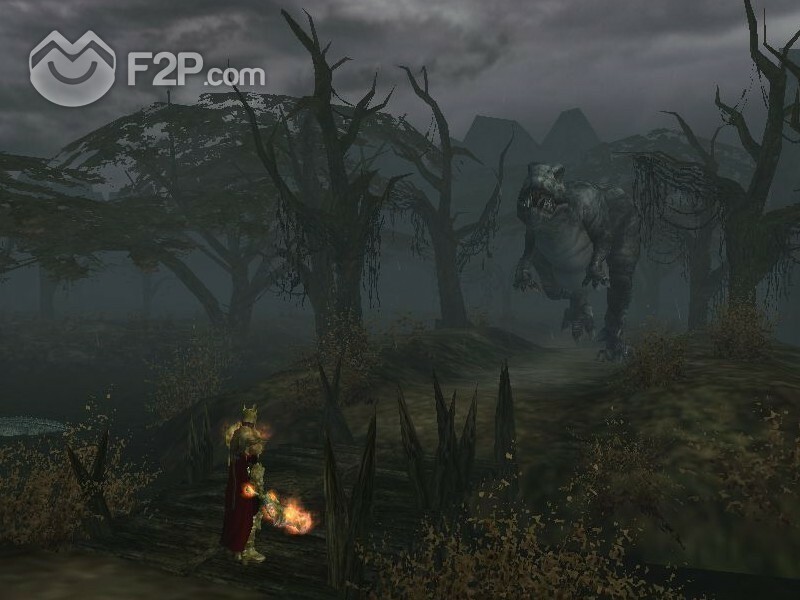 Ape vs. Dinosaurs
One of the first things players will stumble upon when they arrive is also one of the most incredible. The king of the apes struggles against terrifying dinosaurs. If you dare, you can join the fight and help the giant ape defeat his titanic tormentors. Its a battle of epic proportions that will test the mettle of even the bravest adventurers.

Challenging Group Instance
The islands constant thick fog adds to the air of mystery and danger. If you want to begin your adventure, youll need a strong team and the indispensible Swamp Map. The Mine Cave, Lizard Cave, Cliff Valley and Secret Cave will challenge any group. The gorilla king, tyrannosaurus king and other monsters make this island so dangerous that anyone who attempts to conquer it must exercise caution. If you are victorious, you may even find some relics among the monsters and perils. Many traps await you, but if you overcome all of these challenges, you stand to earn a wealth of stunning rewards.