Voyage Century Online will soon be adding a new way to play.

Tower Rush, will allow players to build towers and work together with corps to fend off enemies. Sound strategies and cooperation are the keys to successfully defending a Tower Rush.

To complete the instance, you must defeat 20 groups of enemies. The ships in each group will be different. Frigates have high attack power while armored warships have strong defenses. Players will face the Flame Dragon Ship, Fog Ship, Lighter Aboard Ship and even the newly released Reconnaissance Ship, Medical Ship, Spy Ship and Command Ship. After you have been attacked by 7 groups of enemies, a boss will approach. The final boss will join the fray after players have finished destroying a full 28 groups of enemies.

Scoring a victory in this dangerous instance will require the best tactics and teamwork you can muster. Youll need to be able to adapt quickly as different types of ships assail your defenses. NPC ships will even attack different fortresses with each wave, putting your fleet communication and deployment skills to the test. 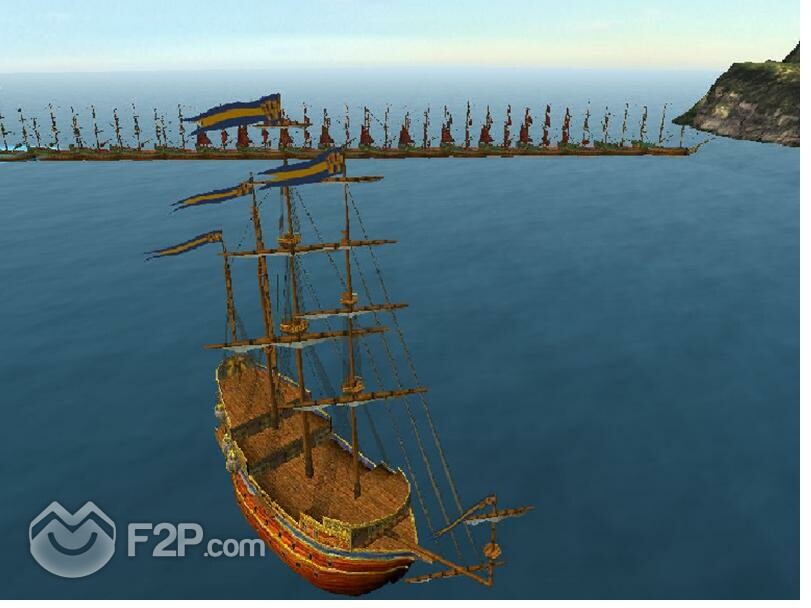 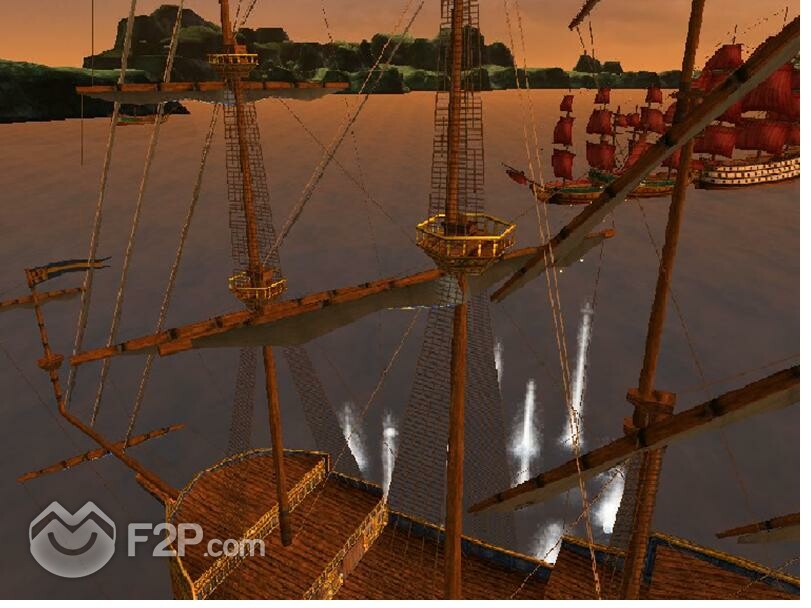 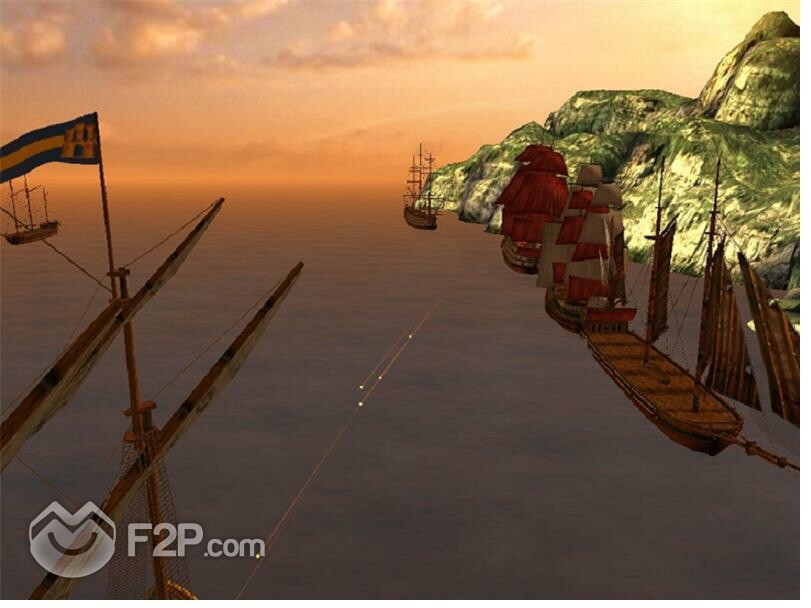