Starting on April 20, the new Titan raid boss will be added to the game, along the new Labyrinth game mode and a totally revamped weapon for Evie.

Enter the Labyrinth
Hidden away on a mysterious island, the newly discovered Labyrinth holds terrors and treasures previously never before seen. This is a dungeon experience unlike any other. Mercenaries levels 23 and higher can access the Labyrinth via the Exploration Dock in Colhen, and can be attempted solo or with a party. Each room of the Labyrinth can be completed only by defeating specific objectives, including one where players must defeat their own evil doppelganger. Completing the Labyrinth will reward players with titles, exclusive equipment sets and more. 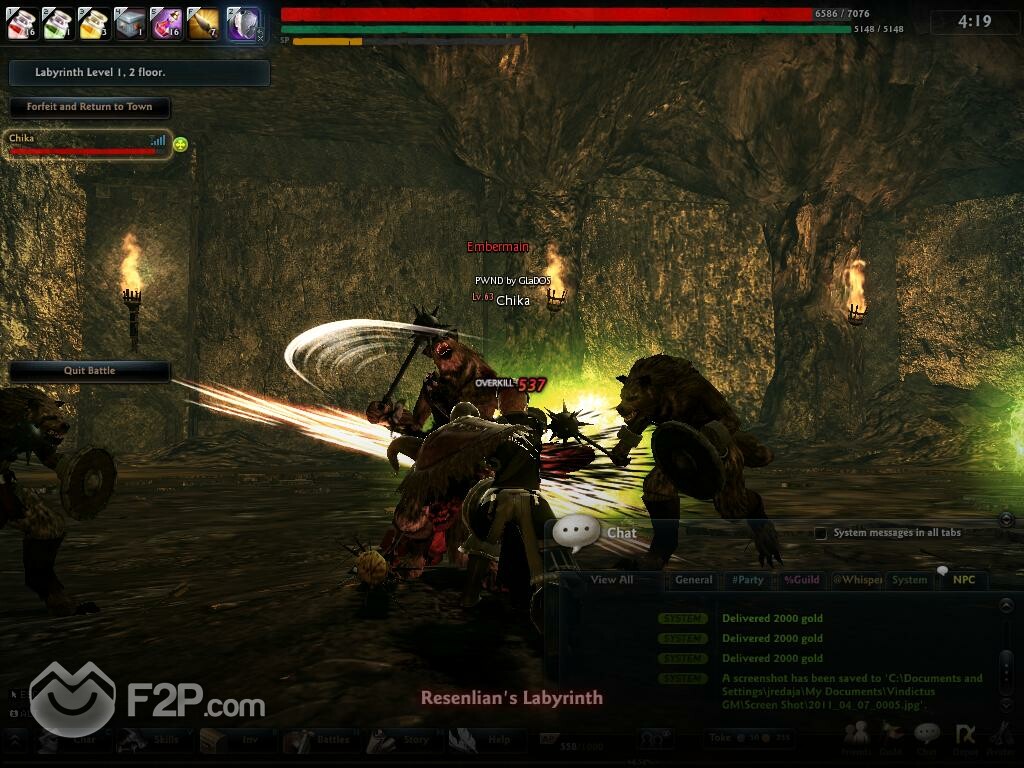 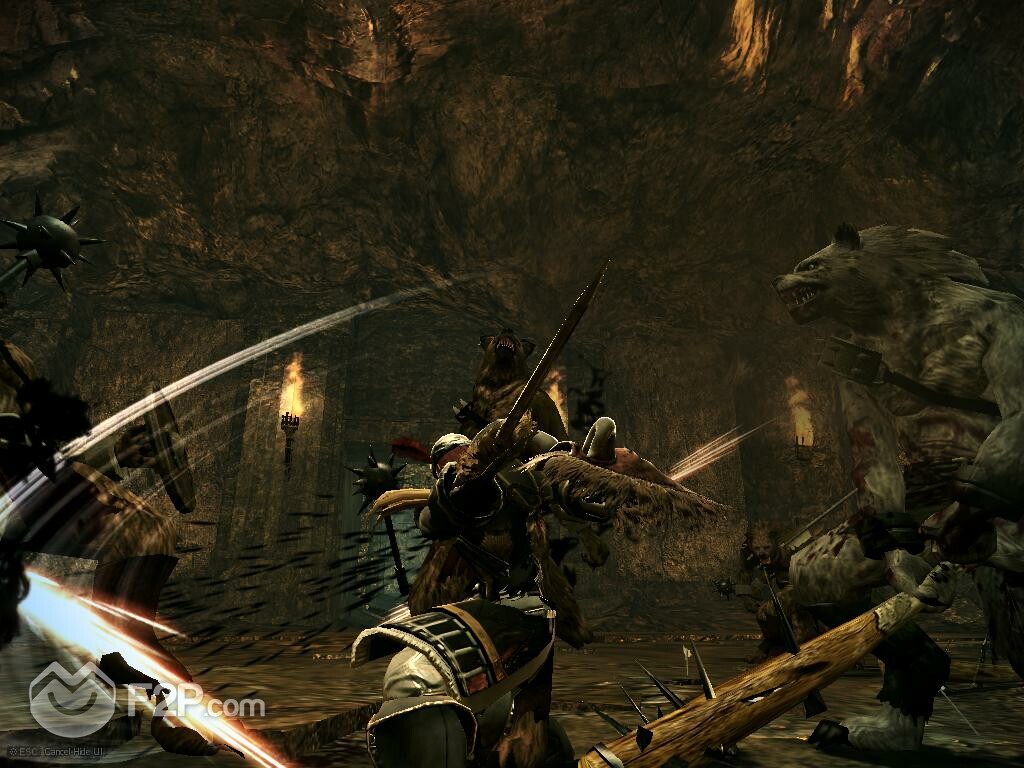 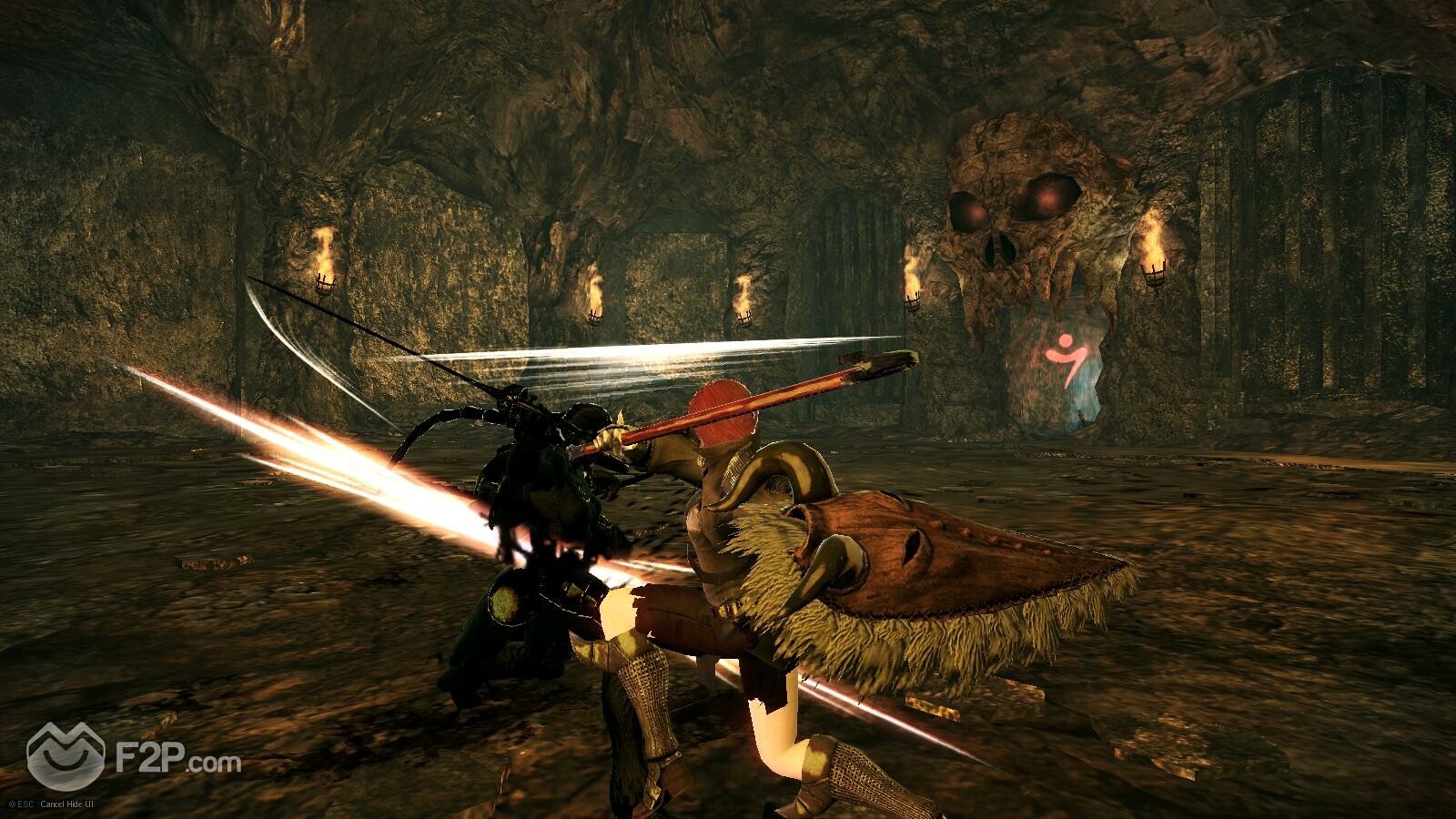 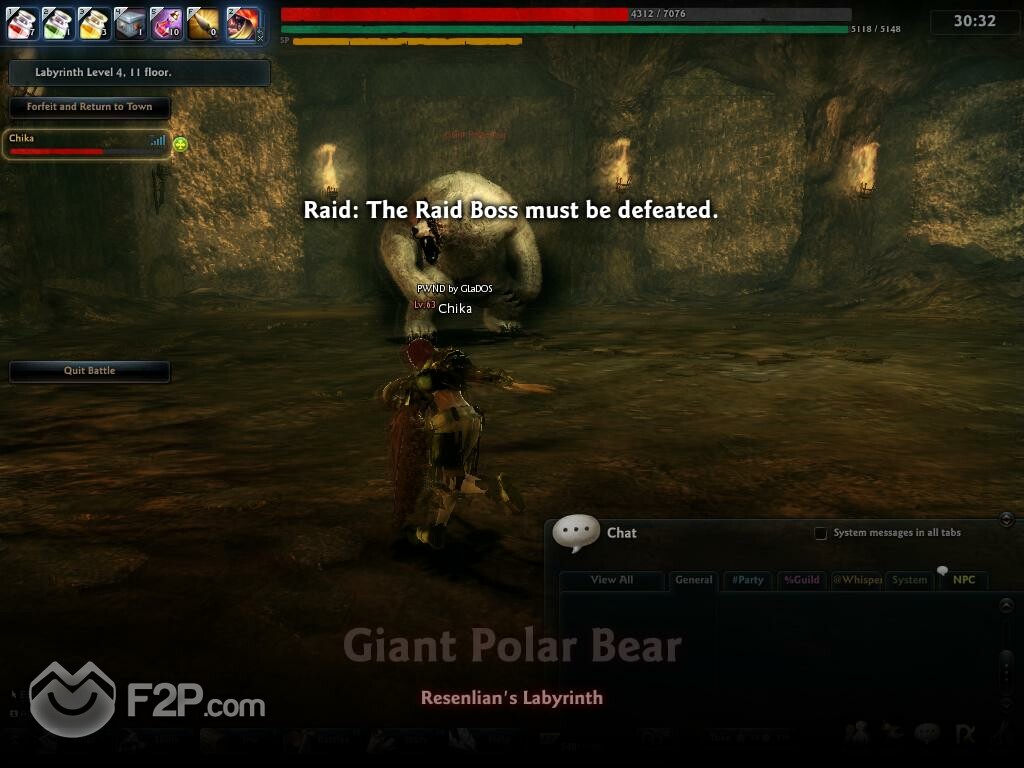 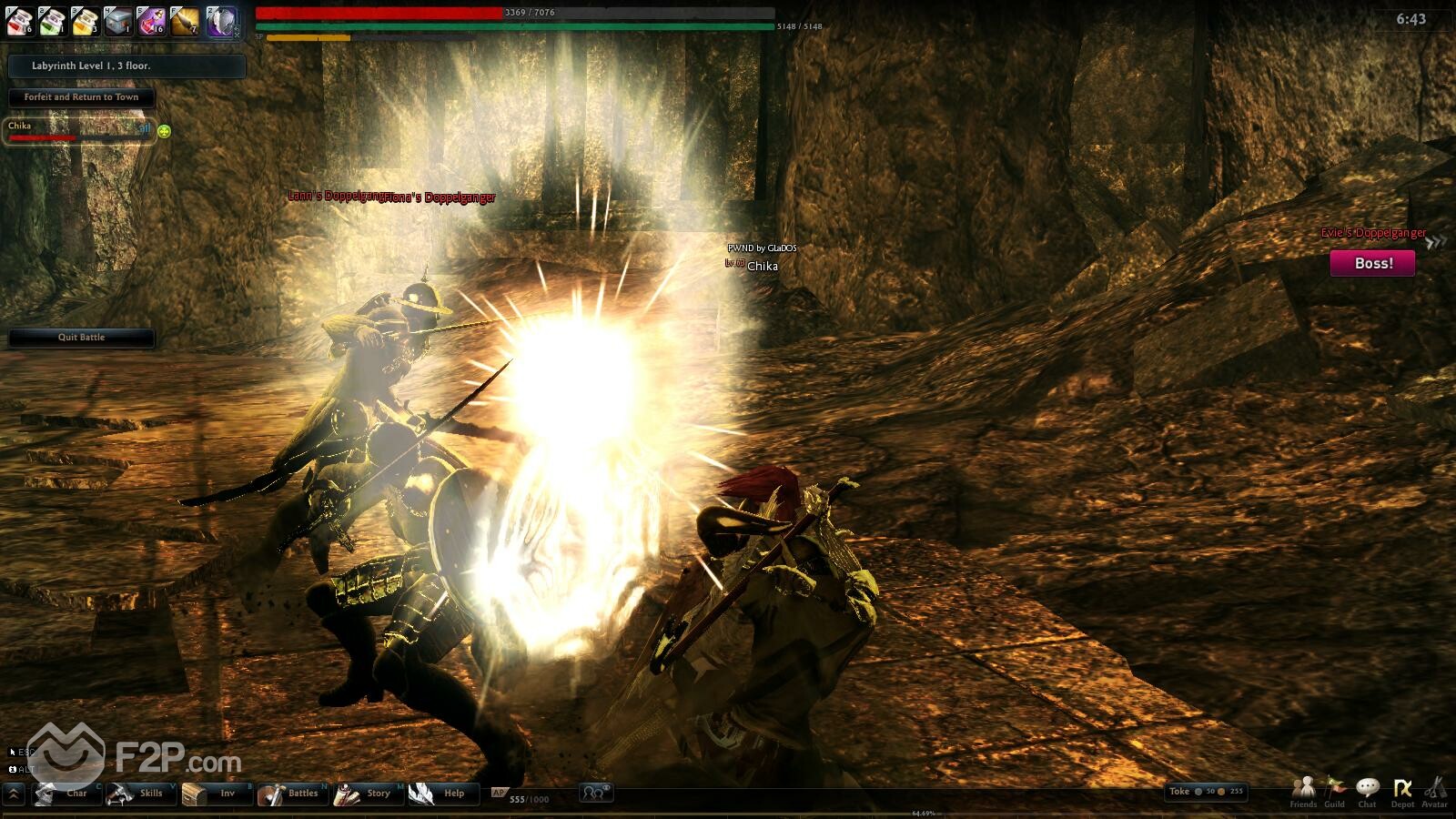 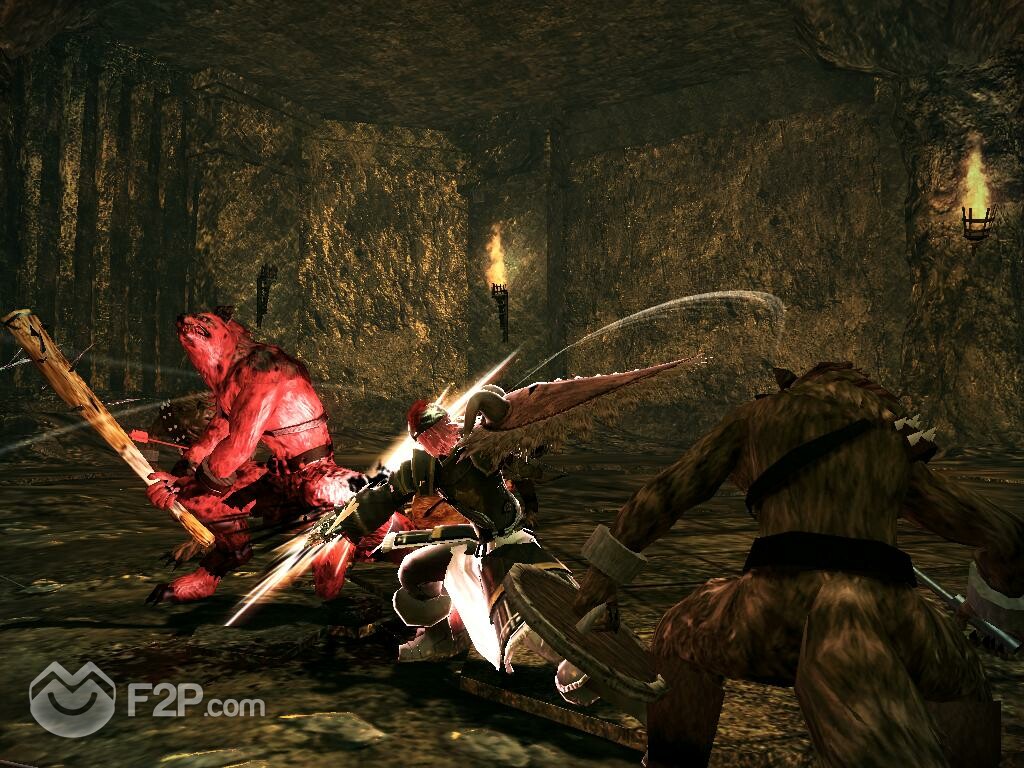 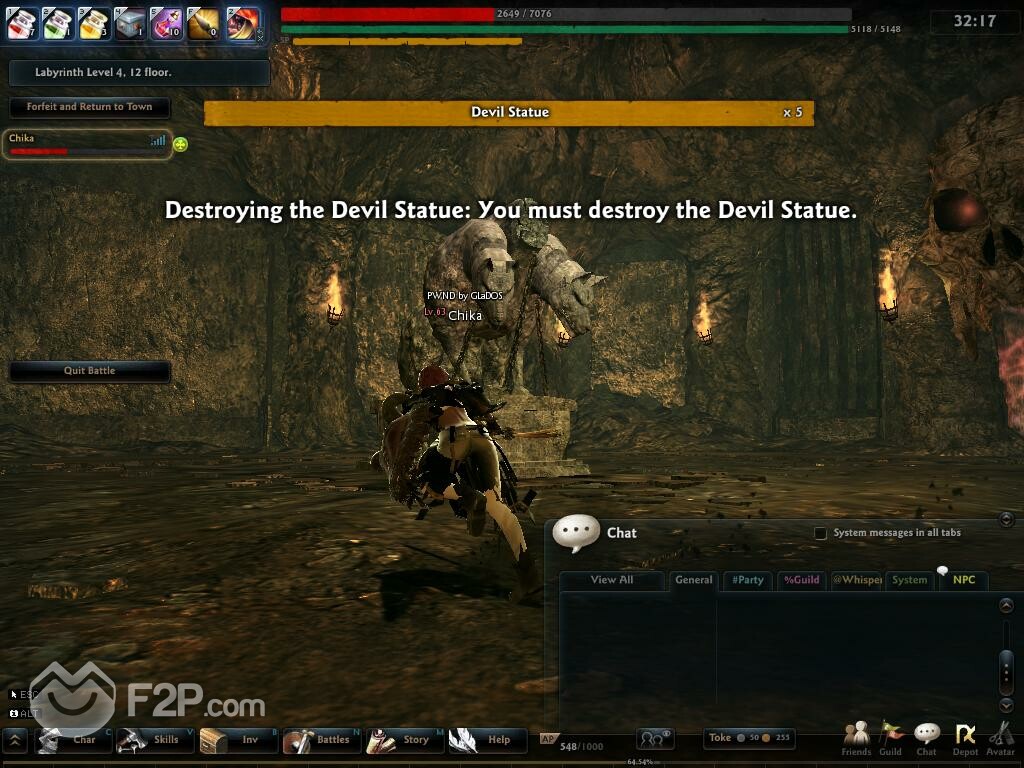 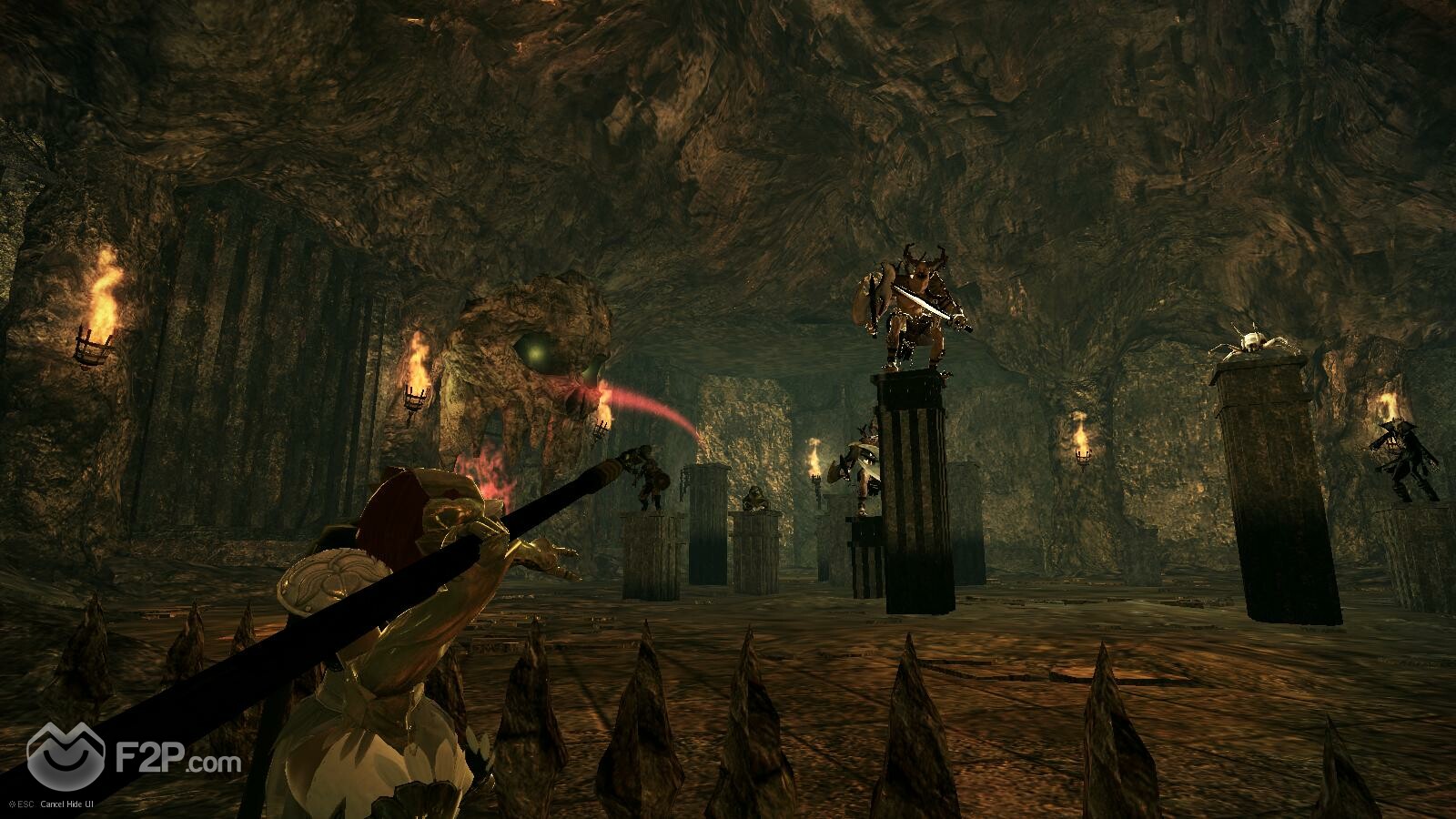 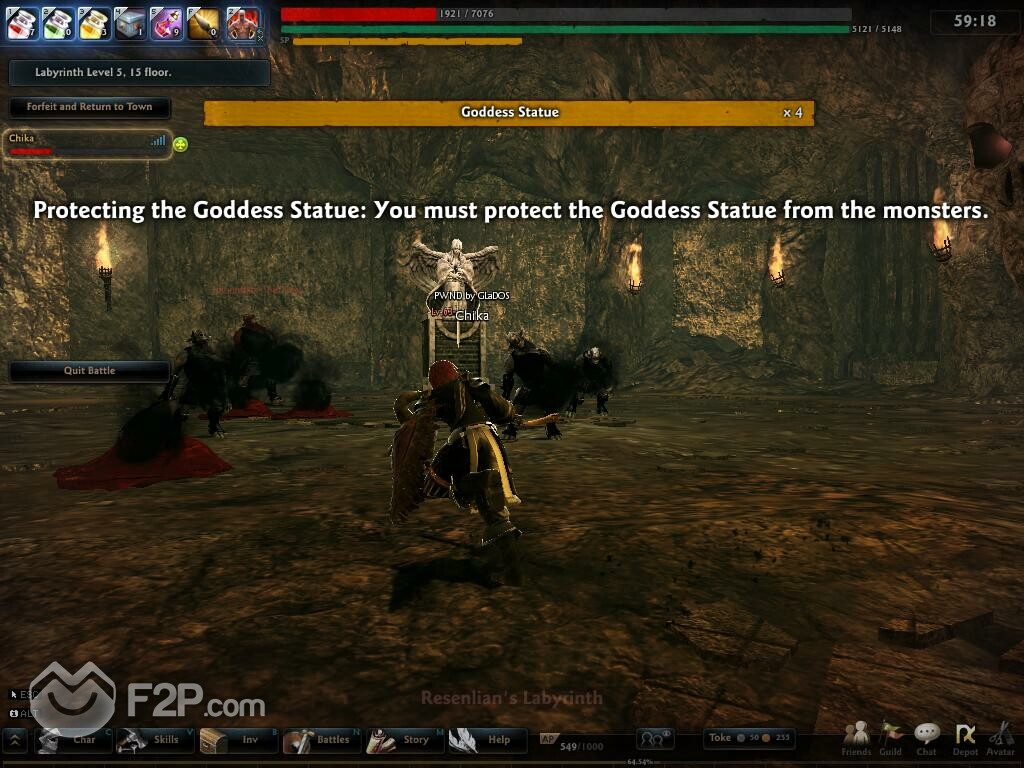 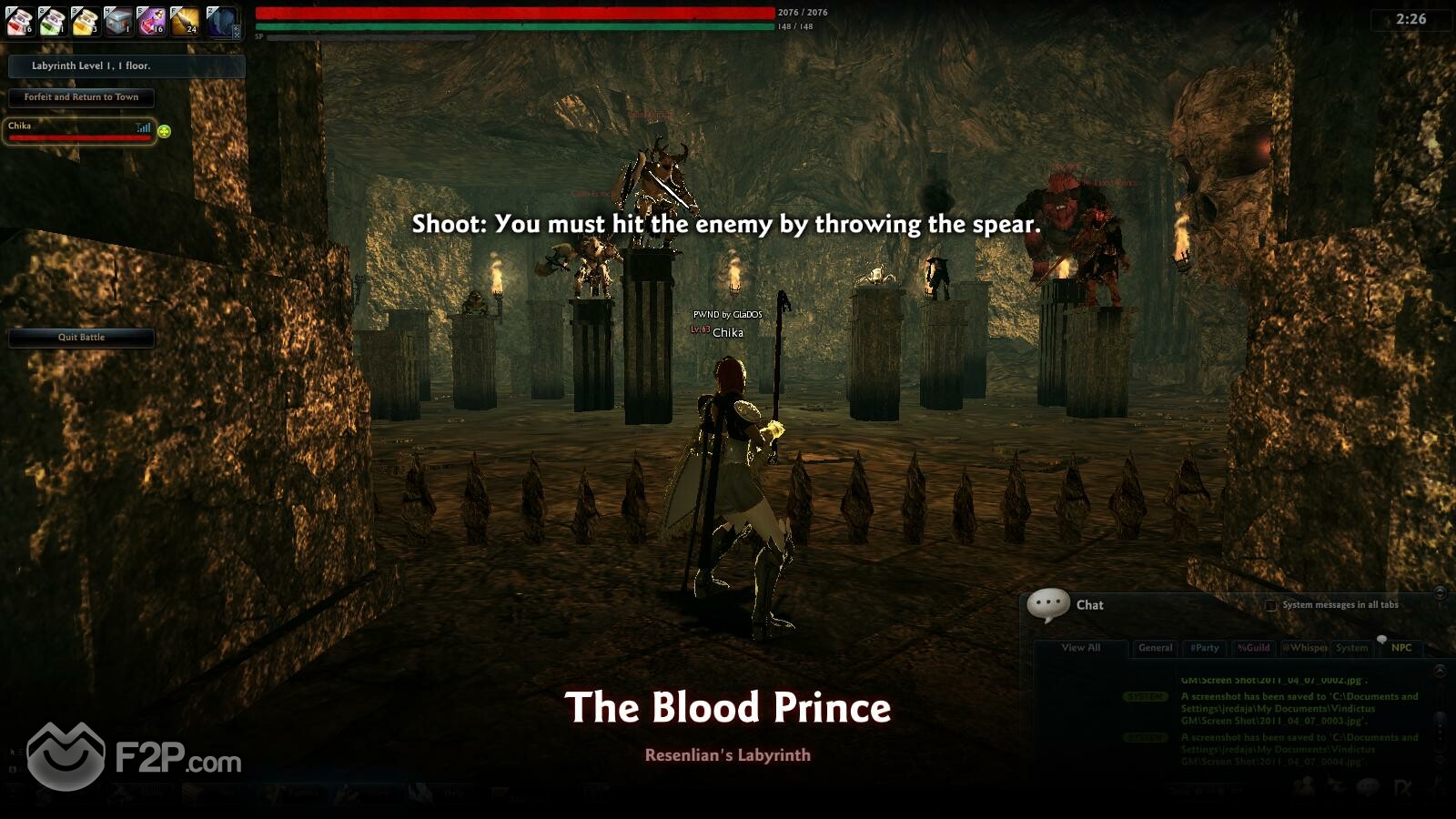 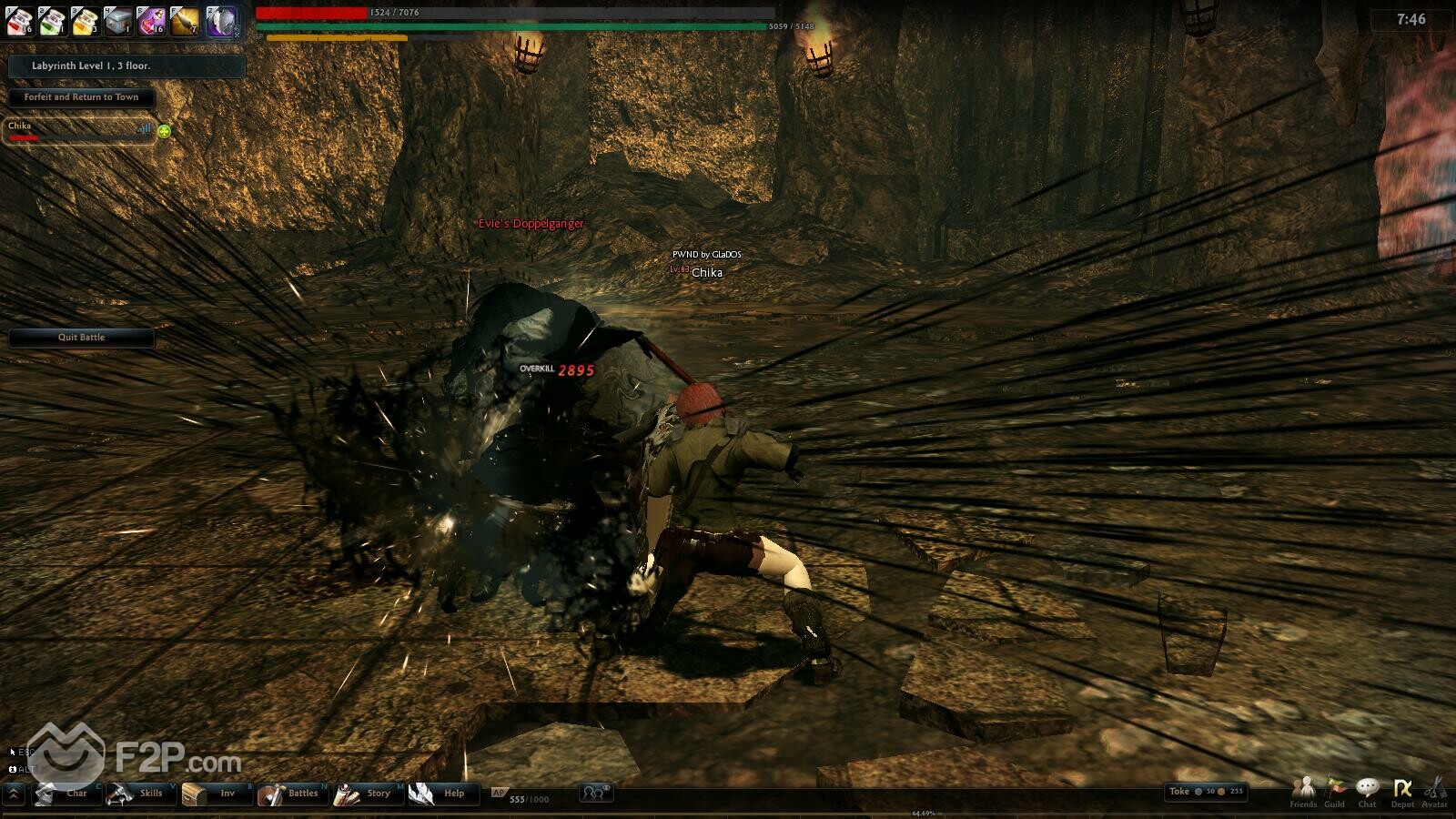 The Titan
The almighty Titan is the largest raid boss to ever set foot in Vindictus, and he holds not only powerful high end crafting materials but also drops completely unique armor. Accessible by players levels 60 and above via the Rocheste Battle Quest Dock, only the bravest and strongest mercenaries will come out victorious. Mercenaries will be well advised to dodge the ballista spears he throws as they are unblockable even with shields, and to get out of his way when he goes into a fit of rage. 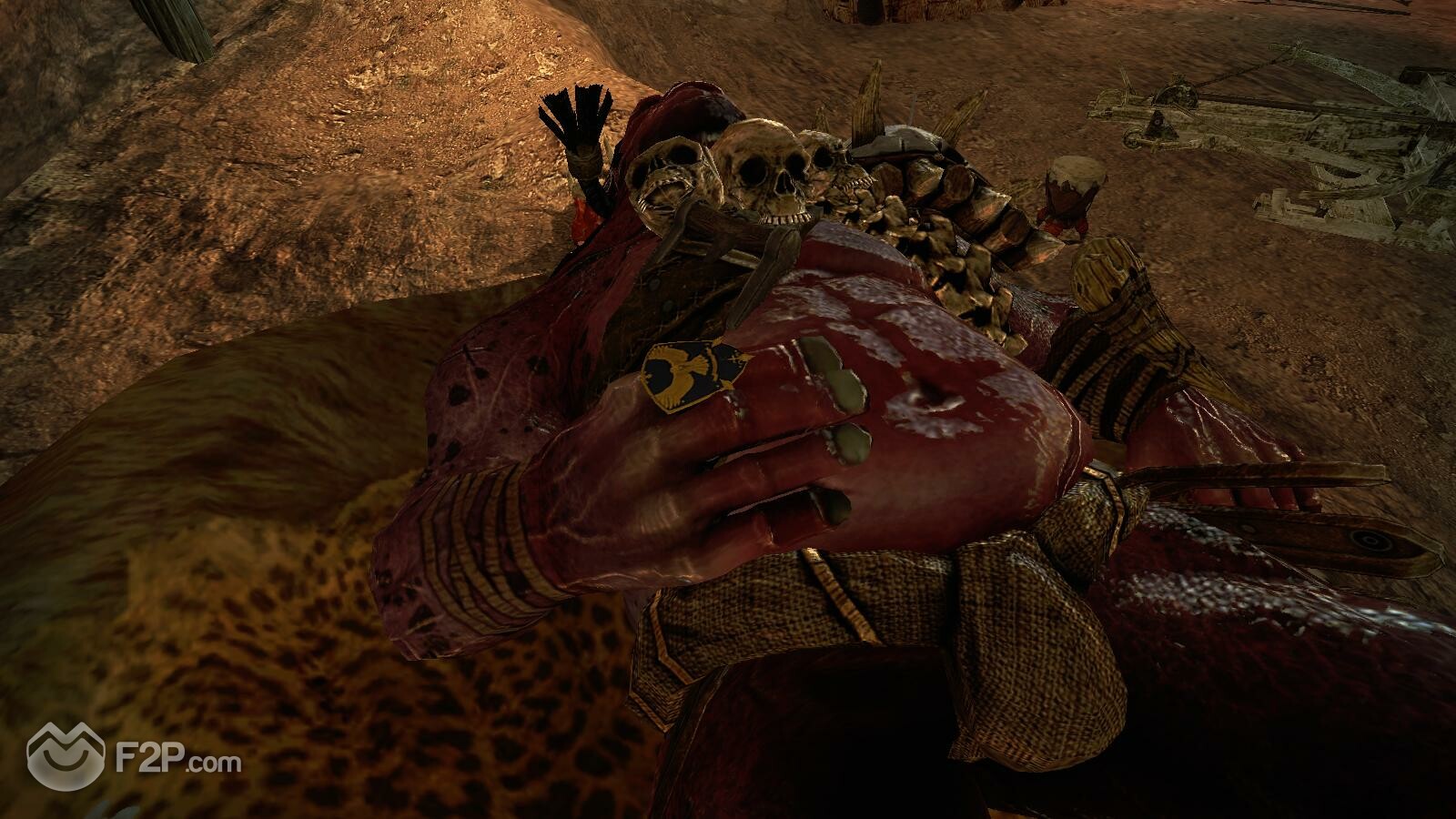 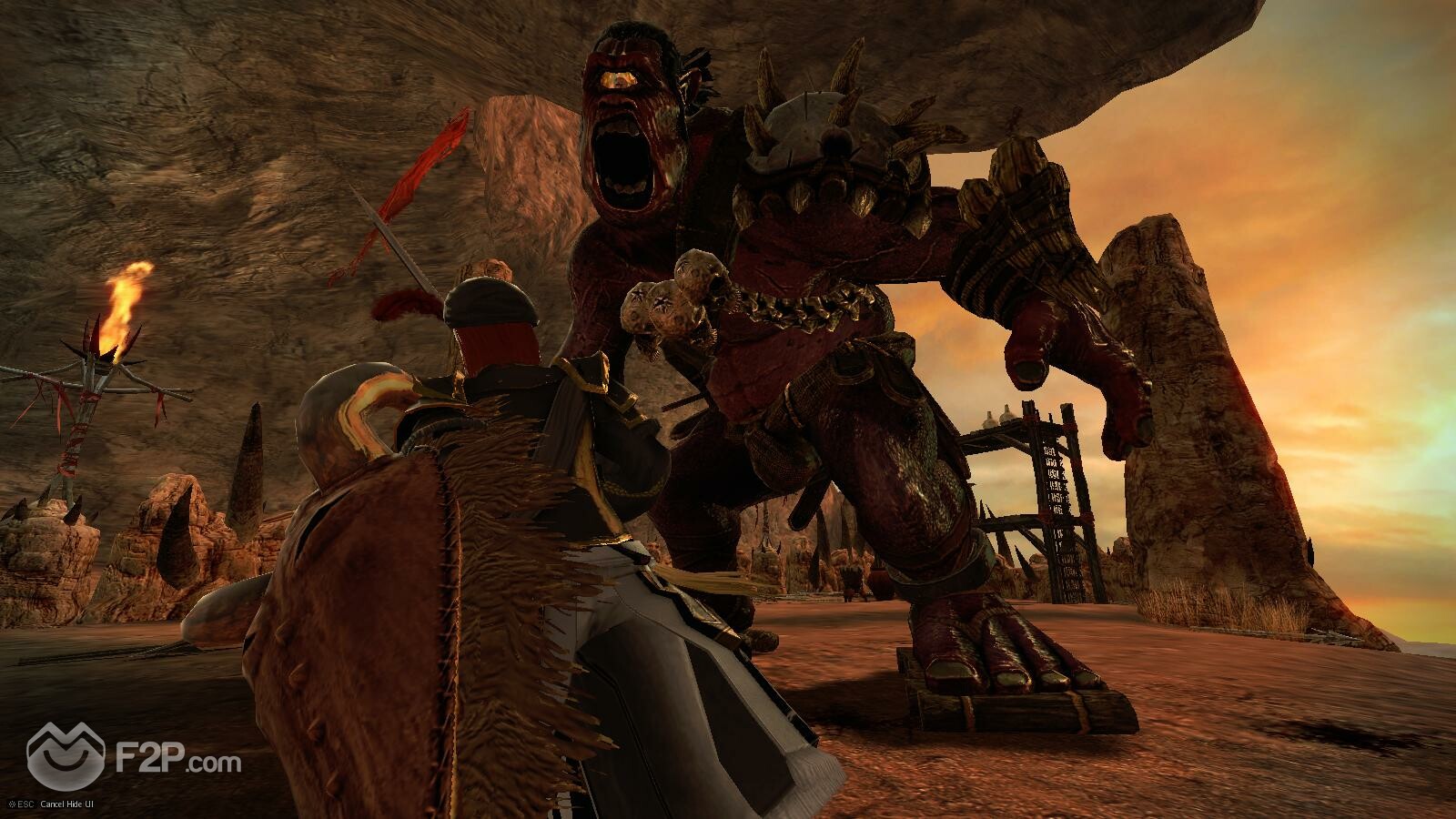 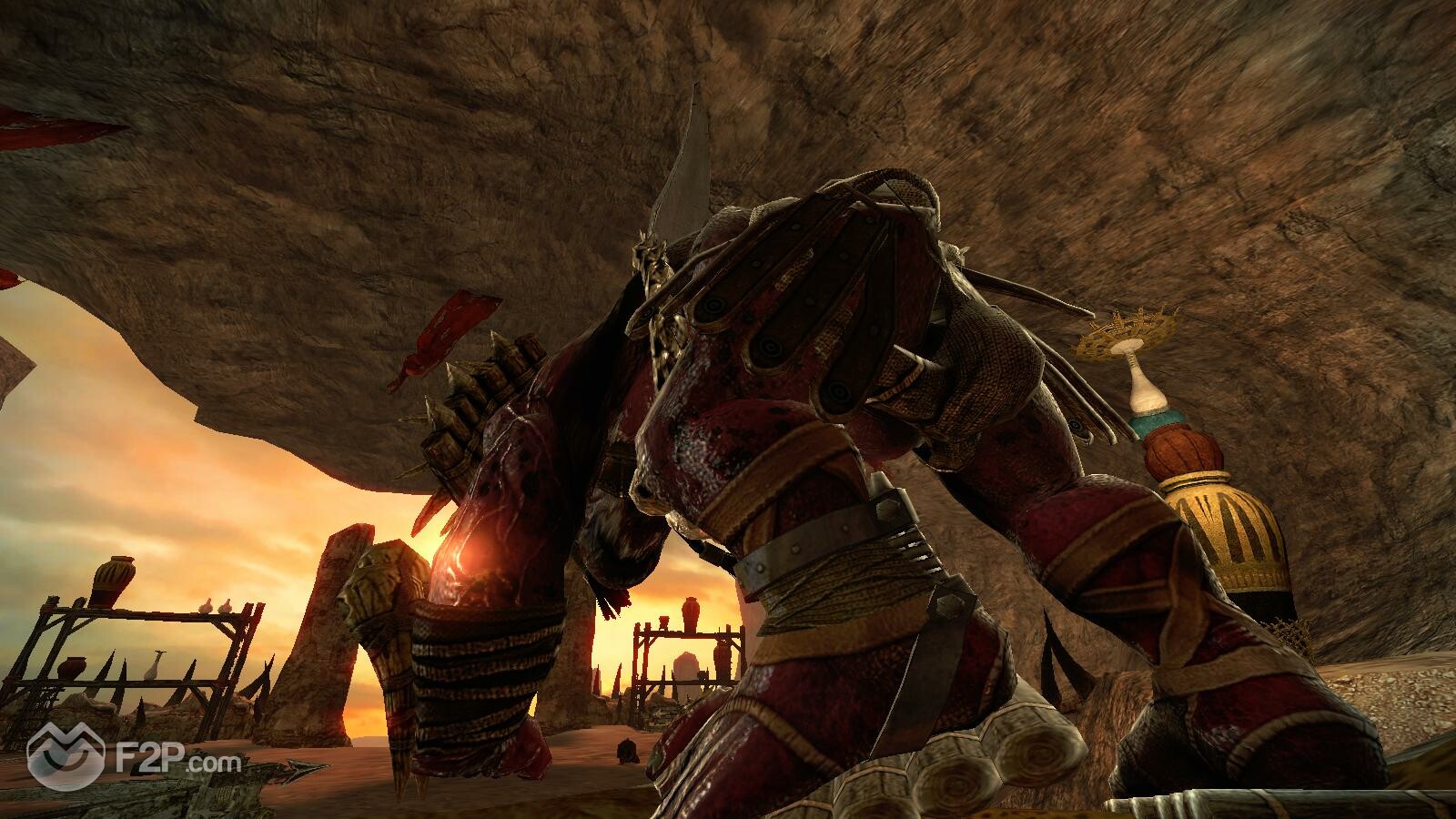 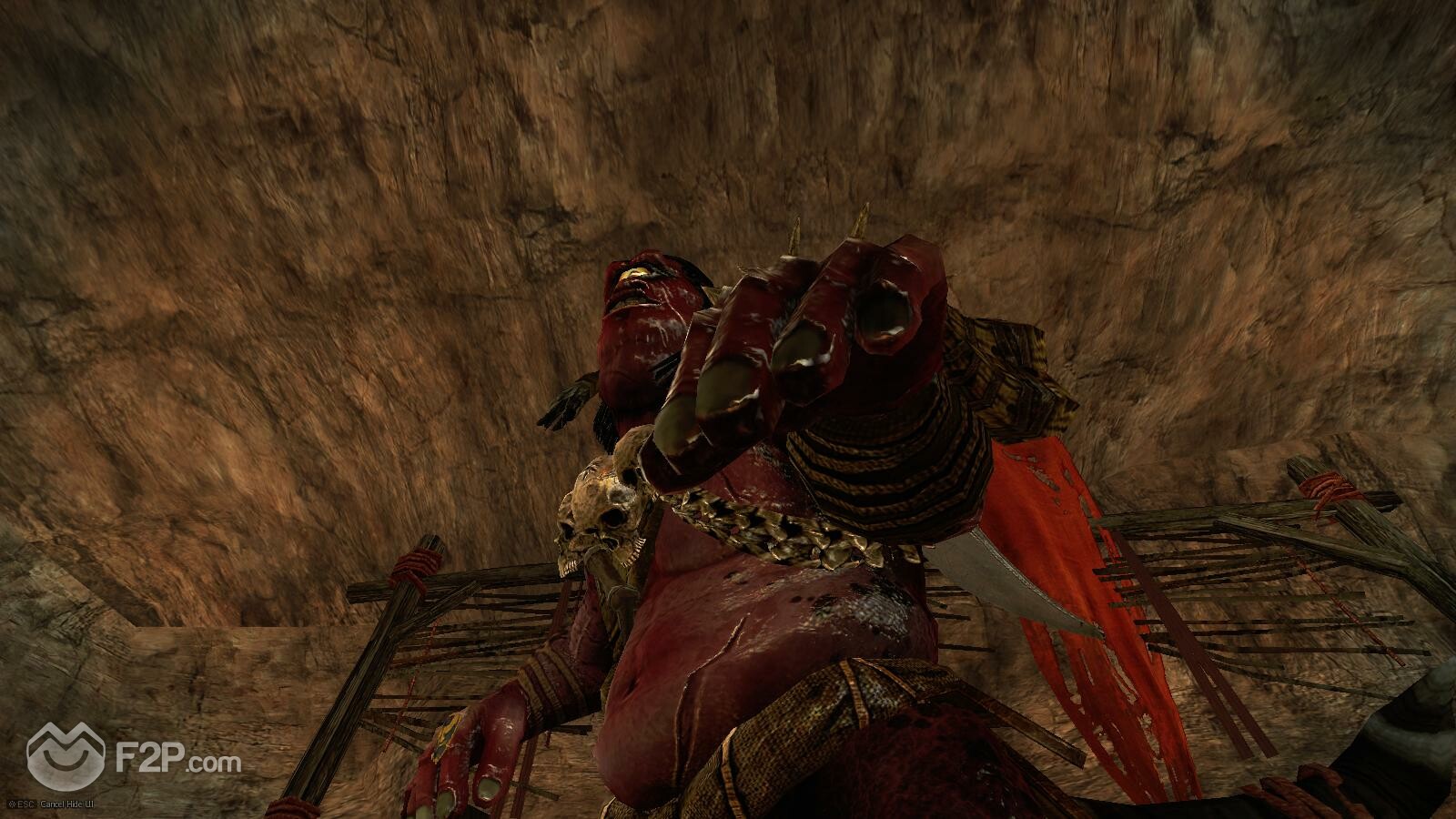 Evie Staff Update
Evies staff has been completely improved and revamped. She is now more caster-like, both in her combat while wielding a staff and with her corresponding skills. Her basic attack is now a magic arrow, and she can protect herself with Mana Amber. A new Concentration system allows Evie to unleash deadly damaging and healing abilities. 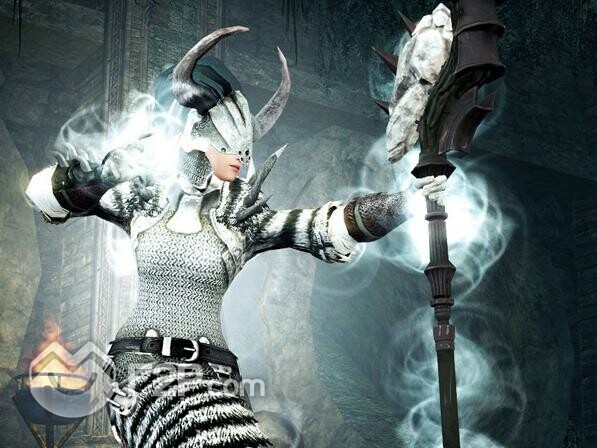 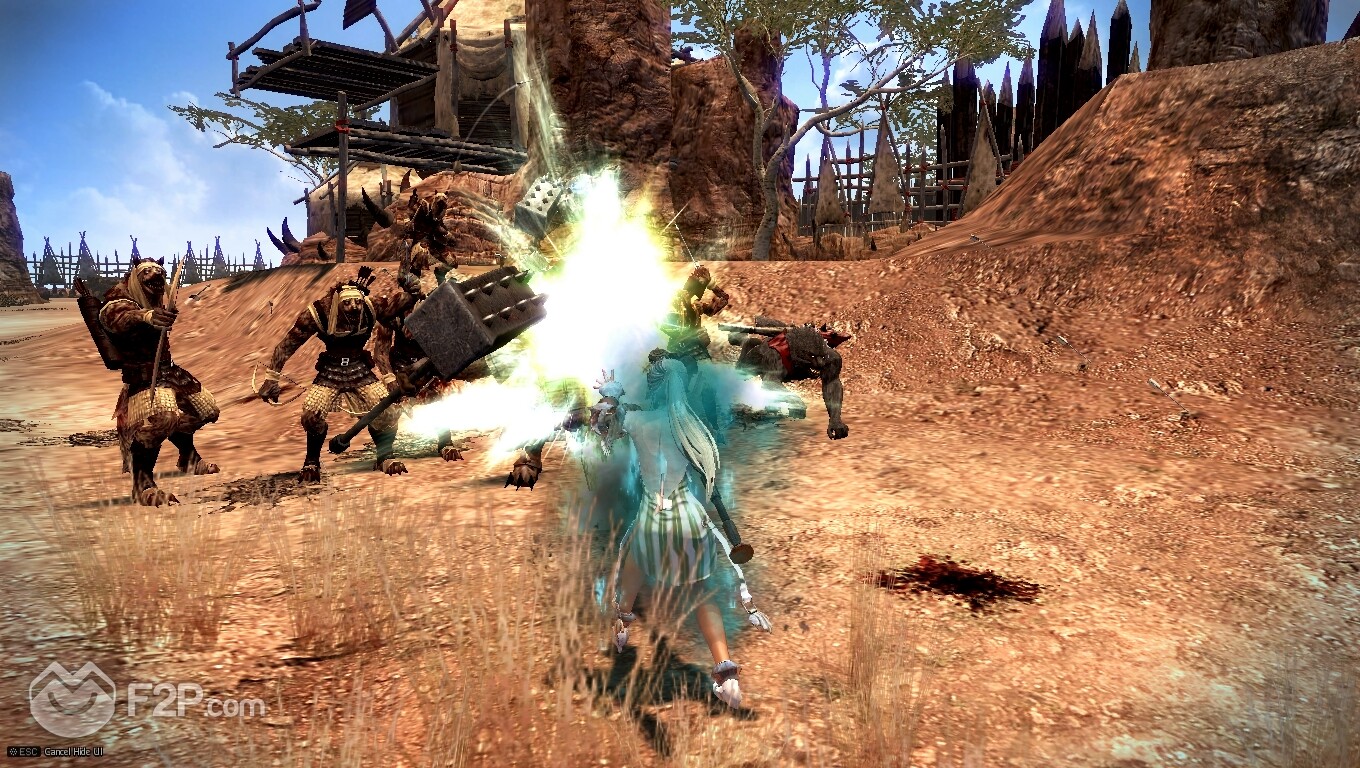 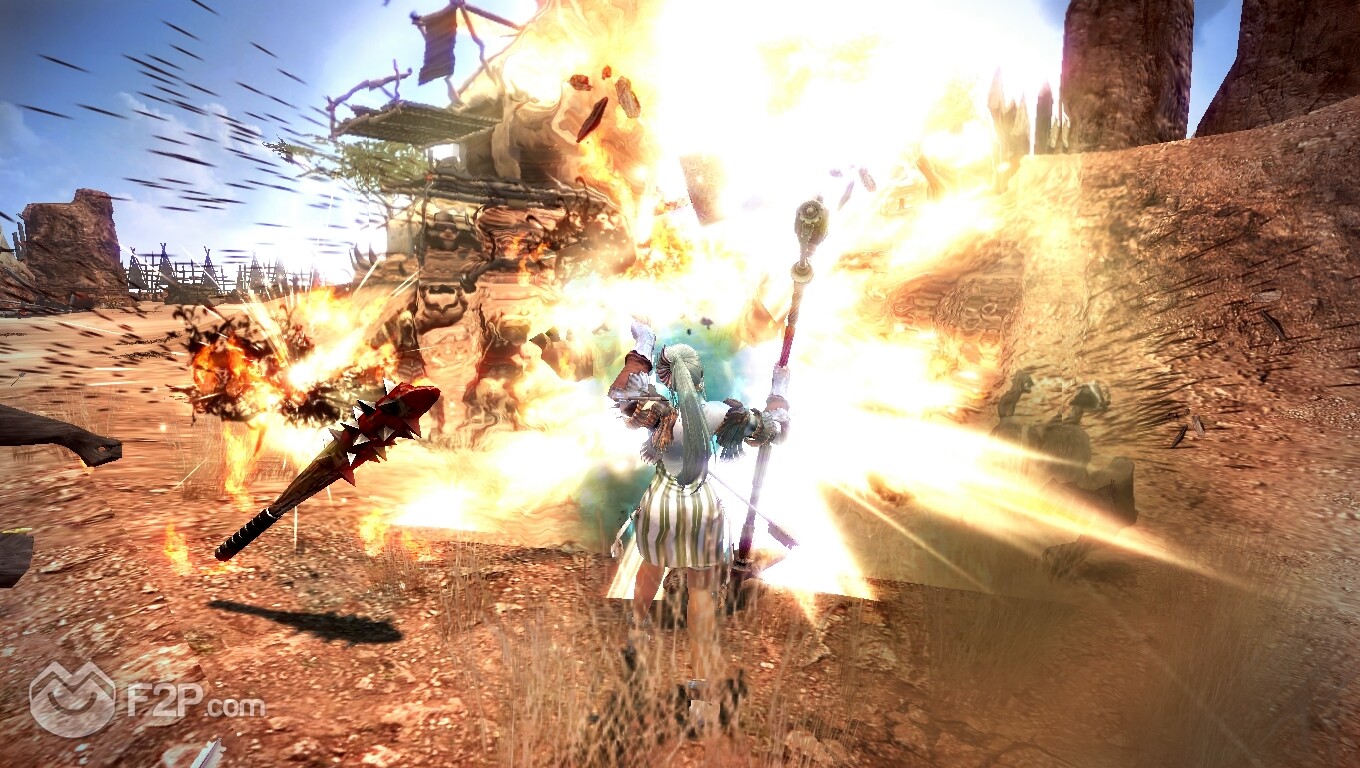 Improved Dock System
The dock system has been overhauled to make finding a group even easier. The new docks will allow players to access more dungeons and see a greater number of groups.