The Vanguard Arrives to Nosgoth

Today sees the addition of a new class to Nosgoth. The human faction is getting the Vanguard as the new playable class, second one launched since the start of the open beta.

This new character uses a throwing weapons and a protective shield that blocks Vampire's special attacks. Holding down the Right Mouse button activates the Shield Block stance. Shield Block repels frontal attacks, reducing damage taken from that direction by 90% and negating status effects like Stagger. However, players can only block so much damage. The amount of damage you can block with your shield regenerates slowly over time. 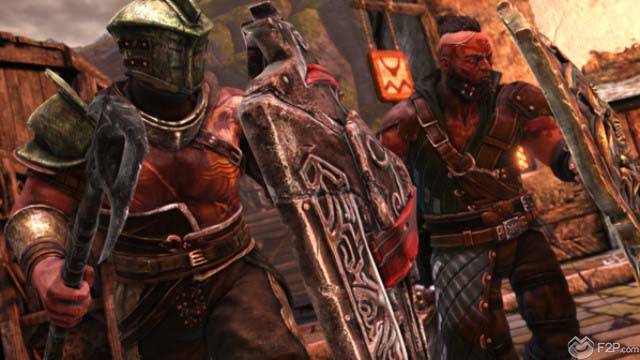 The following are the available weapons and abilities:

Abilities:
- Shield Bash, smashes a nearby enemy with the shield to damage and disorient them.
- Shield Charge, rushes forwards to knockdown and damage any enemy.
- Judgment, scourges nearby vampires. Low health enemies are executed, instantly killing them despite any defensive abilities they have active.
- Rousing Cry. fortify nearby teammates, increasing their movement speed and life regeneration for a short time. 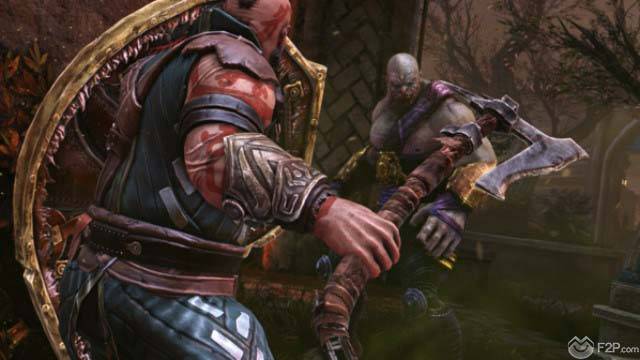