Armored Warfare will hold a Stress Test this week, taking place on September 24-25. For the first time ever, the game will be open to everyone; and it will bring new content, including a new PvP map and new PvE missions. Also, those who participate will get a reward of a 7-day premium account and a forum title. 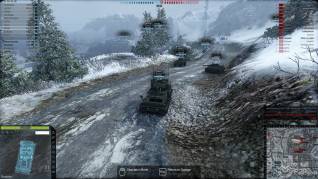 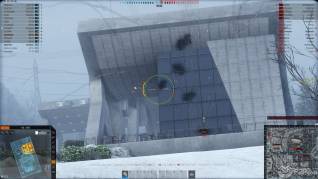 Stress Testing is the final test phase before the Open Beta launch. It will provide the developers with feedback regarding the stability of the server system and its ability to handle a large amount of players. Players should expect the following issues: server queues, occasional latency spikes, reduced server stability, and increased latency for non-European players due to server location (Europe).

If you want to participate, you will be able to download the client on September 23 through a special link that will be posted on the website. During this test, purchasing gold won't be possible. However, if you already played in the previous test, progress will carry over. 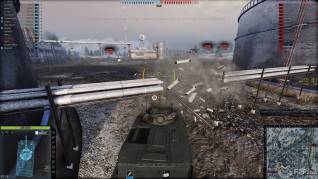 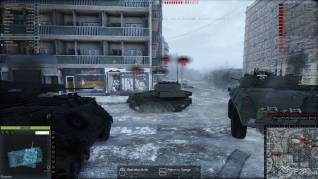