Uncharted Waters Online, presents the Ottoman Empire, that is joining the six existing nations in the game.

The Otoman Empire has the best military resources, and is thus a huge threat to the Western European Nations. Players will have the option to stick with their current nation, or defect now and join the ranks of the powerful Ottoman Empire.

The Ottoman wont just accept a landlubber from the docks: defectors must meet a variety of qualifications before joining the Ottoman ranks. If successful, theyll gain support from a vast army, but their former Western European allies will become their new sworn enemy. 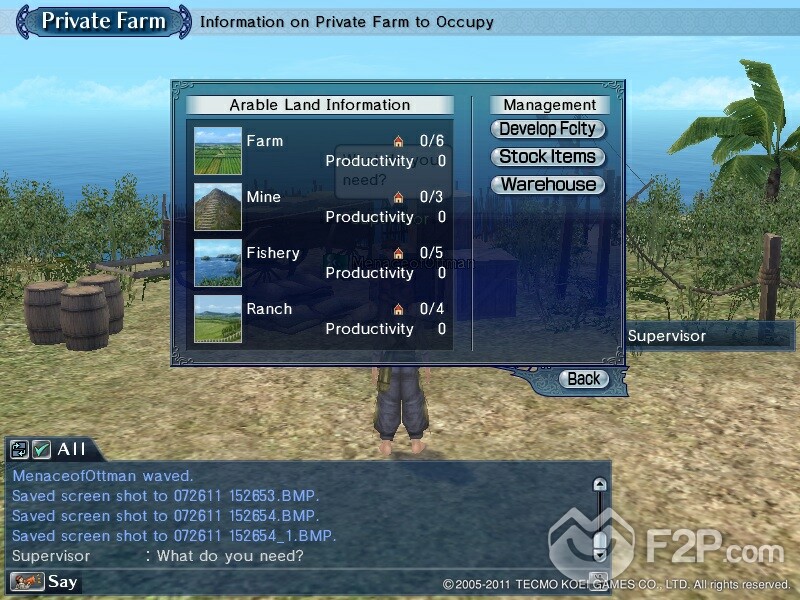 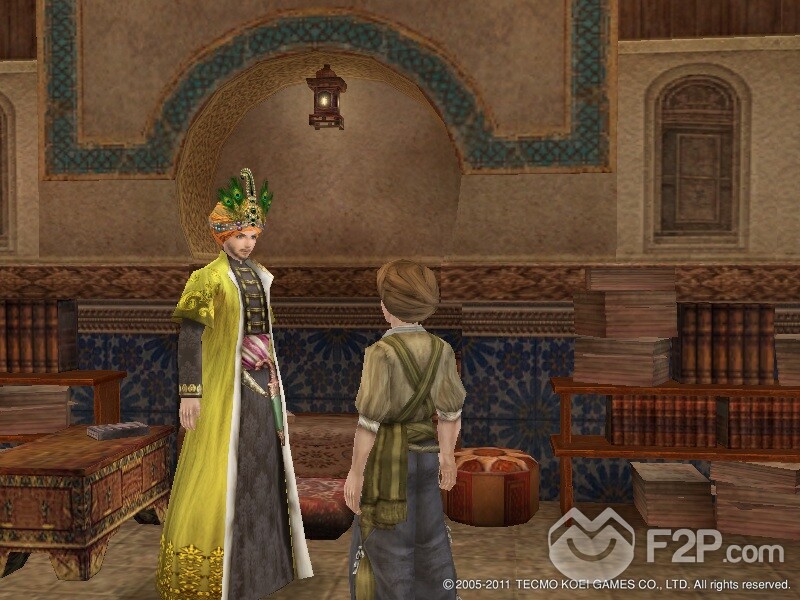 New Cultures - The vast territory ruled by the Ottoman Turks will introduce new customs, climate, and Turkish clothing never before seen in Western Europe. Newly introduced mens and womens clothing are made with dazzling ornamentation and fancy embroidery. These fancy clothes are sure to bring a high price at market.

New Ship - The Ottoman Navy is no stranger to battle, with a highly-refined collection of ships. With massive sails and countless strong paddles, the Turkish Galley will inspire fear across all of Western Europe. With the long body of the current Heavy Galley and a sharp, narrow bow, the Turkish Galley has better mobility and turning radius for quick maneuvers.

New Quest - A new imperial quest that opens a new route connecting the Mediterranean and Red Seas is now available. Prior to this discovery, European voyagers had to travel all the way around the southern tip of Africa in order to reach resource-rich India. This new route will significantly shorten both distance and time.

Your Own Private Island - Players may now develop a deserted island as their own private production base. This is an invaluable asset that wont cost players a cent. To get your own island, you simply need to explore the ocean, discover a suitable island and declare it for your own. Like the apartment system, all players are eligible to own their own private farm. 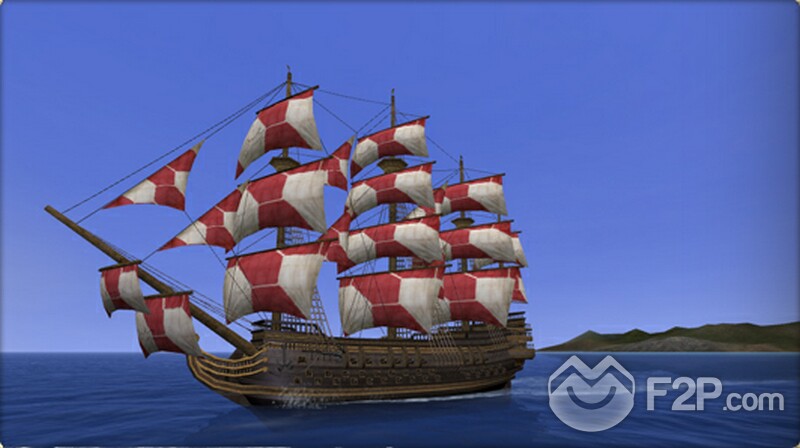 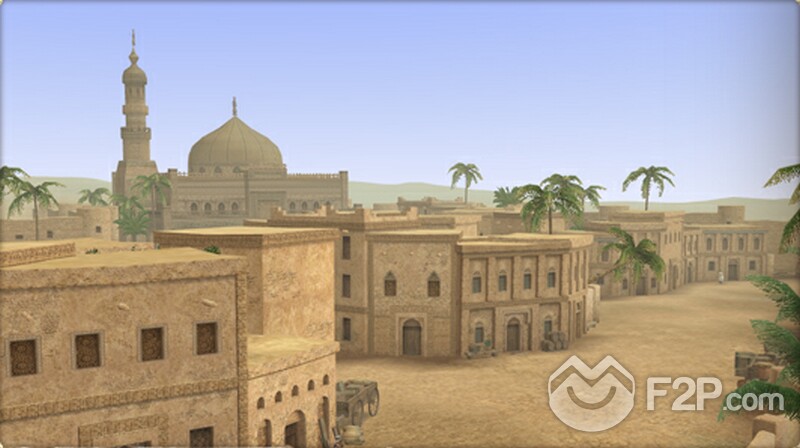 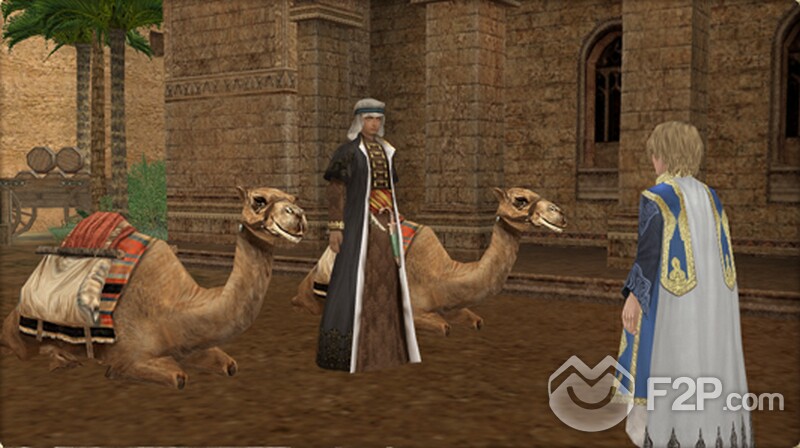